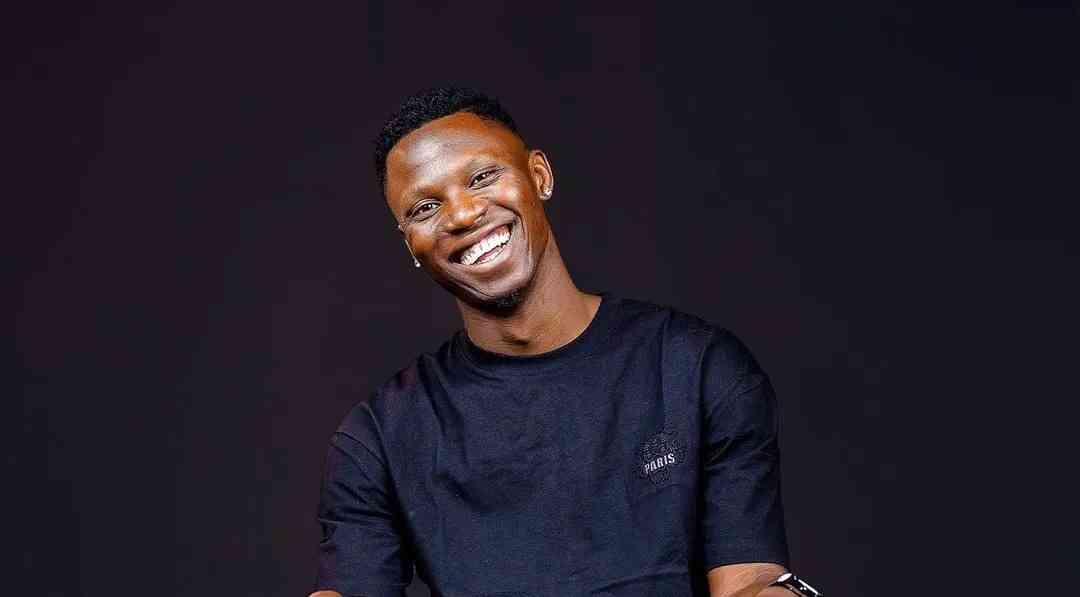 The complainant, who is the daughter of former Health and Child Care minister Obadiah Moyo, was present in court.

She filed the cyber-crime complaint against the producer, who was then charged for transmitting their intimate images under the Data Protection Act.

The pair, which was allegedly in a relationship, had not agreed to share the sex images publicly.

DJ Levels, originally from Eastview, Harare, was arrested by the police after his ex-girlfriend, Moyo from Mt Pleasant filed cyber-crime and rape offences against the producer.

She accused him of intentionally posting their sextape without her consent as revenge for breaking up with him.

It is alleged that on November 27, DJ Levels unlawfully transmitted images on social media of himself and Moyo having sex with the intention of causing humiliation to his ex-girlfriend.

It was further revealed that during the subsistence of their relationship, the pair had a misunderstanding which resulted in the complainant breaking up with the accused.

He is alleged to have tried to convince her against the breaking up.

Moyo, however, still ditched him and he allegedly told her that she would regret her actions.

On November 27 at 1000 hours, the complainant noticed that her nude pictures and the video had been posted on social media.

Moyo realised that it was DJ Levels who posted the pictures and video to humiliate her.

DJ Levels is said to have also posted a video of them kissing in August. 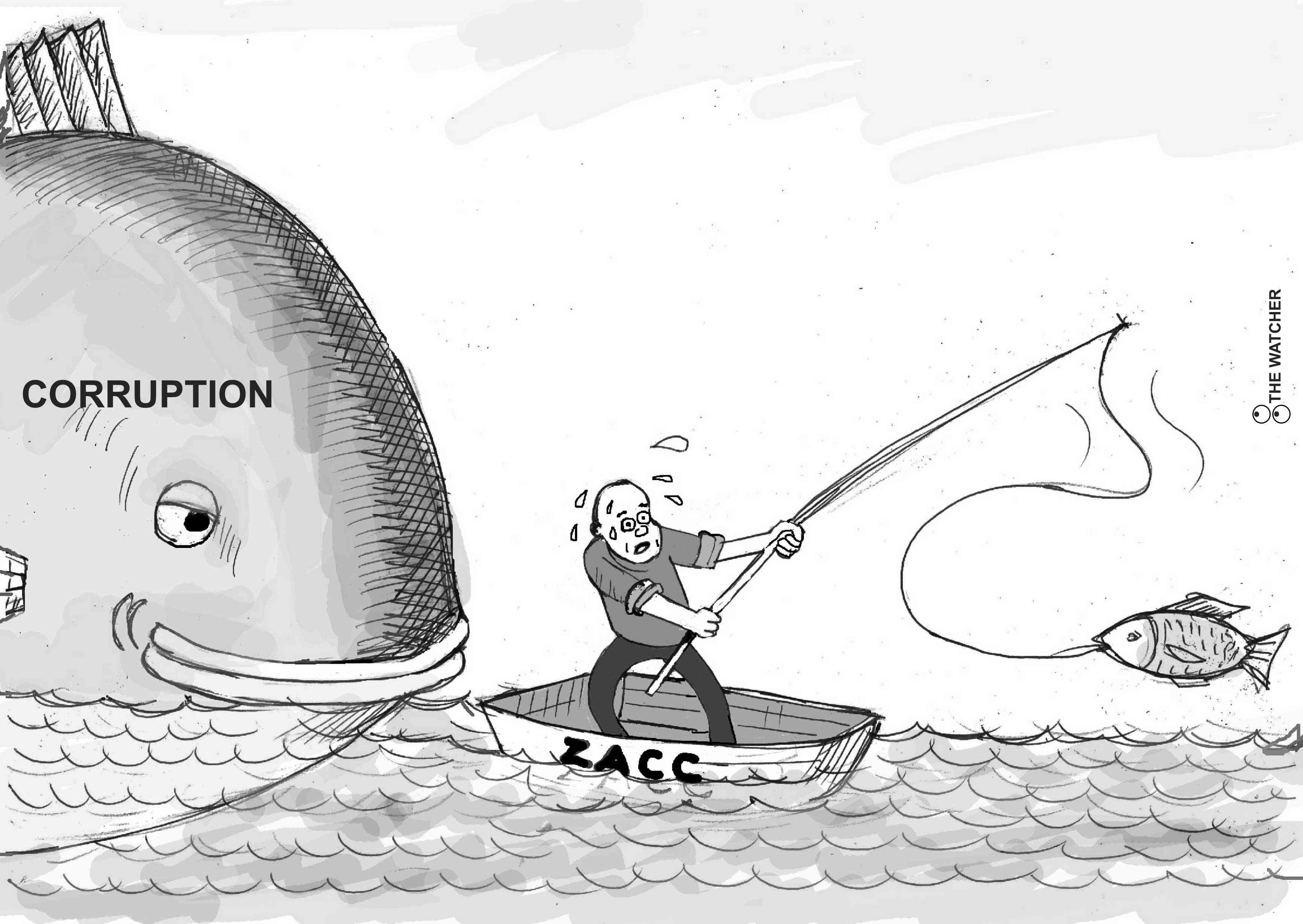