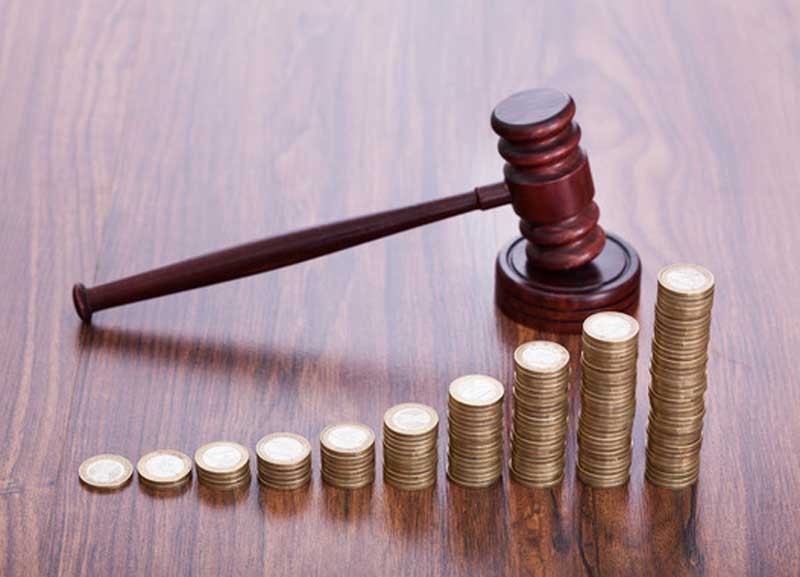 GOVERNMENT has hiked court fees by between 500 and 1500% and introduced foreign currency payments for all services obtained at the local courts.

Prior to these changes, court services were pegged only in local currency.

The Justice, Legal and Parliamentary Affairs ministry said the new fees would be payable in US dollars or in Zimbabwe dollars at the prevailing bank rate.

Where a transcription of a record has 100 pages it means that it will cost US$100.

Meanwhile, analysts said the fees were beyond the reach of many ordinary Zimbabweans.

“The Zimbabwean government does not care about the welfare of citizens. The majority of the working people are paid in RTGS [real time gross settlement system] and cannot afford these expensive charges from the low salaries they are earning,” Mutasa said.

“The majority of our people will not be able to access justice. This affects a lot of social groups. This is an attack on the poor because only the rich will be able to access justice. Such a policy will fundamentally change society and create many social and economic problems for both the poor and the nation. It is one of those policies that are not well thought-out that must be reversed immediately.”

Political analyst Vivid Gwede said: “Access to the courts by the least privileged members of society is the most basic precondition for justice and equality before the law to prevail. This means that the State should ensure that public resources are utilised to adequately fund the courts to guarantee this access. Failure to do this, and increase in user fees, means that the court system becomes accessible only to the well-heeled citizens.”

By Online Reporter 13h ago
Zimsec 2022 O'level results out