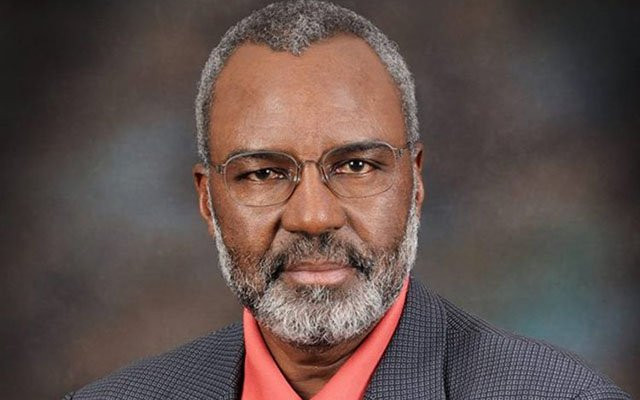 ALLIANCE for People’s Agenda (Apa) president Nkosana Moyo has stepped down as party leader ahead of the 2023 elections.

Moyo, who is also former Industry and International Trade minister, told NewsDay that he wants to concentrate on his work with the Mandela Institute for Development Studies (Minds).

“The Apa secretary-general will take charge until a substantive leader is chosen. Apa wishes to announce that Nkosana Moyo is standing down as president and will, therefore, not be running in the presidential elections in 2023. Moyo has continued with his far-reaching and ground-breaking work with the Mandela Institute for Development Studies,” Apa said in a statement yesterday.

Minds recently participated at the Commonwealth Heads of Government Meeting in Rwanda.

Apa will be led by secretary-general Albert Gumbo until a new president is elected. Moyo remains a member of Apa.

Another political analyst, Methuseli Moyo said: “It’s a good decision. Maybe he can contribute more to society under the foundation than he was as a politician. Our politics has no room for his approach.”

Moyo is remembered for his sudden resignation from his ministerial post in 2001, when he left to join his family in South Africa after he strongly disagreed with the late former President Robert Mugabe and Zanu PF policies.

The resignation resulted in Mugabe describing him as a “coward” and ”spineless”.