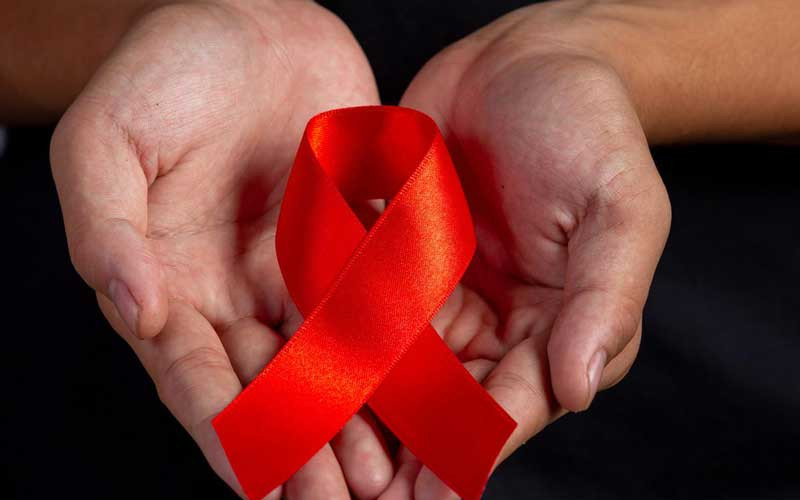 A GROUP of men living with HIV and Aids have formed the country’s first organisation aimed at addressing their concerns.

The group, called The National Positive Men’s Forum (N+MF), said it would identify gaps in HIV policies and responses to ensure men’s issues are considered.

Interim steering committee chairperson Juawo Zangaroti said: “We want to be a unique, horizontal men’s forum with timed activities aligned to the National Health Strategic Plan and Global Fund on malaria, tuberculosis and HIV and Aids as priority areas.

“N+MF will strive to ensure adequate funds and resources for all men living with HIV are included in programming at all times, particularly among the inadequately serviced populations and in line with economic, social and cultural rights, norms and values and the concept of rebuilding and maintaining family dignity.”

Zangaroti said men were a small percentage of the 1,2 million people living with HIV in the country compared to women and girls, adding that N+MF would operate under the Zimbabwe National Network of People Living with HIV.