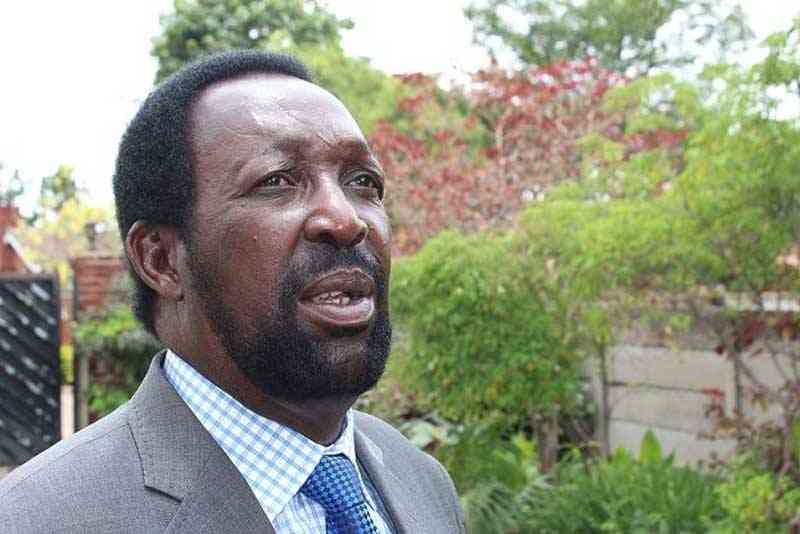 Stella breathed her last on Tuesday morning in her sleep, plunging the family and nation into mourning, barely eight months after the death of Zex famed for his Tea Hobvu song.

The family’s eldest son Green told NewsDay Life & Style that the burial arrangements are still vague, indicating that decisions are only going to be made after they collect the post-mortem results from Parirenyatwa Group of Hospitals.

“For now, we do not know yet what killed her since she died in her sleep and we never heard her complain of anything, not even a headache at least,” he noted.

“We do not have any arrangements and precise time yet about the burial since it is all going to depend on the post-mortem results.

“The doctors advised that results for the post-mortem will be ready by tomorrow morning. Once we get the results, the body will come home and we have a funeral service. She will be buried on Friday beside her husband at Warren Hills.”

Mourners are gathered at house number 3564 Sentosa Road in Mabelreign.

By Mpumelelo Moyo Nov. 29, 2022
‘Remember the under-privileged this Christmas’