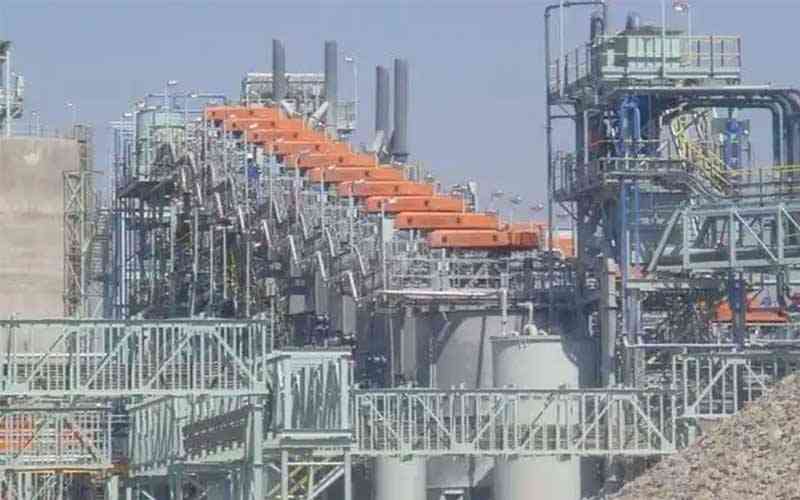 These include stay-in-business, replacement and expansion projects.

In a statement accompanying its financial FY2022, Zimplats said a total of US$44,1 million was spent on the upgrade of the Mupani Mine project during the year, bringing the project expenditure to date to US$190,7 million.

“The development of Mupani Mine, a replacement mine for depleted Rukodzi Mine and Ngwarati Mine which deplete in FY2025, is progressing well and on schedule,” Zimplats said.

“The upgrade of Mupani Mine from the current design capacity of 2,2Mtpa (Million metric tonnes per annum) to 3,6Mtpa to replace part of the tonnage contribution from Mupfuti Mine on depletion in FY2027 was approved, increasing the estimated total project cost from US$264 million to US$386,2 million.

“A total of US$44,1 million was spent on this project during the year bringing the project to date expenditure to US$190,7 million. The mine is scheduled to reach production of 2,2Mtpa in September 2024 and full production of 3,6Mtpa in August 2028.”

The upgrade of Bimha Mine from the current design capacity of 2,0Mtpa to 3,1Mtpa to replace part of the tonnage from Mupfuti Mine which will deplete in FY2027 was progressing well and on schedule, it added.

A total of US$27,8 million was spent during the year bringing the total project to date expenditure to US$34,7 million and the upgraded Bimha Mine is expected to achieve full production of 3,1Mtpa in FY2023.

Zimplats said a total of US$64,7 million was also spent on the third concentrator plant project during the year, bringing the total project to date expenditure to US$79,3 million.

The new concentrator plant with installed capacity of 0,9Mtpa, is expected to mill ore generated from the optimisation of the life of mine through ramping up replacement mines production (Mupani and Bimha Mine upgrades) ahead of depletion of the mine being replaced (Mupfuti Mine).

Zimplats said the project commenced in FY2021 and was on track for commissioning in the first quarter of FY2023.

“During the year, the board approved the construction of a new 38MW furnace and an acid plant at a total cost of US$520,6 million. Currently, the group is exporting part of its metal production in concentrate form as the existing smelter cannot process all the concentrate generated from the concentrators,” Zimplats revealed.

“A total of US$18,5 million was spent in the year on the project. The project is on course for commissioning of the smelter in January 2024 and the acid plant in August 2024.”

Meanwhile, the miner’s revenue during the period dropped 8% to US$1,2 billion primarily due to a fall in the prevailing average metal prices during the year.

Gross revenue per 6E ounce sold (including pipeline debtors revaluation) decreased to US$1 996, however, 6E ounces sold increased by 15% to 623 000 ounces largely driven by the sale of converter matte produced and stockpiled in June 2021.

“Furthermore, costs were affected by an increase in permanent employee headcount, a marginal deterioration in 6E head grade, and 6E recovery. The gross profit margin decreased to 52% (FY2021: 60%) primarily due to a reduction in average US$ metal prices.”

The group declared a final dividend of US$120 million for the year. 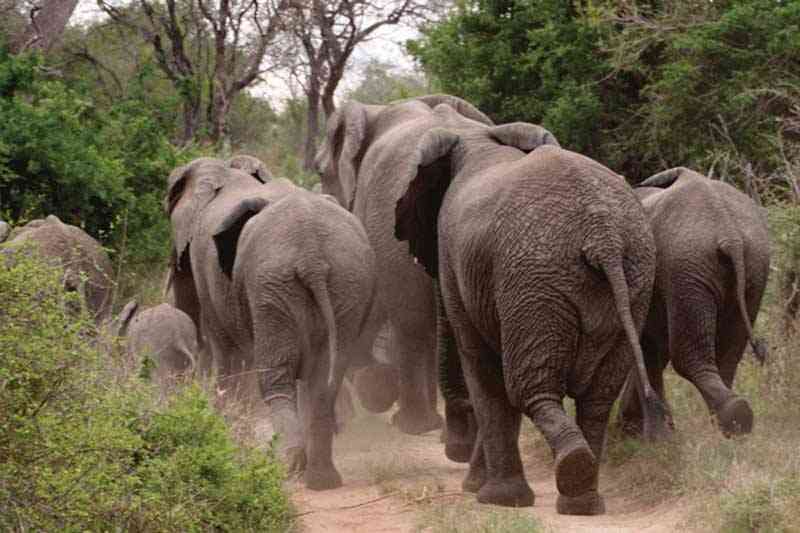 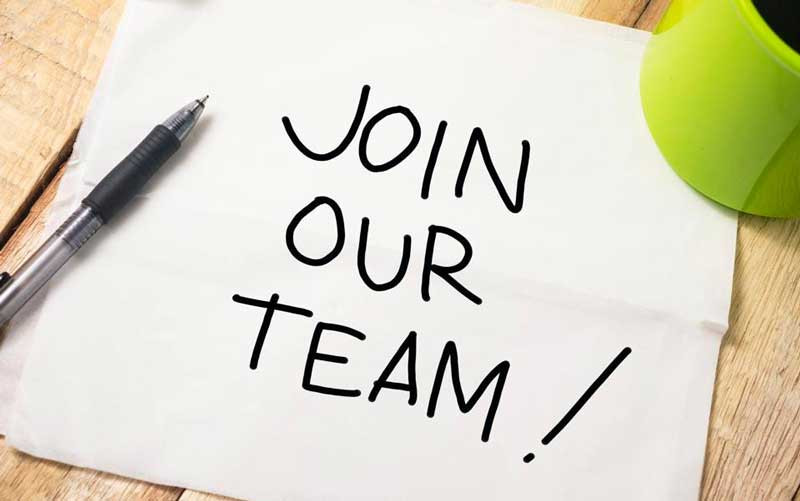 By Mthandazo Nyoni 12h ago
Invictus hunts for new chairperson 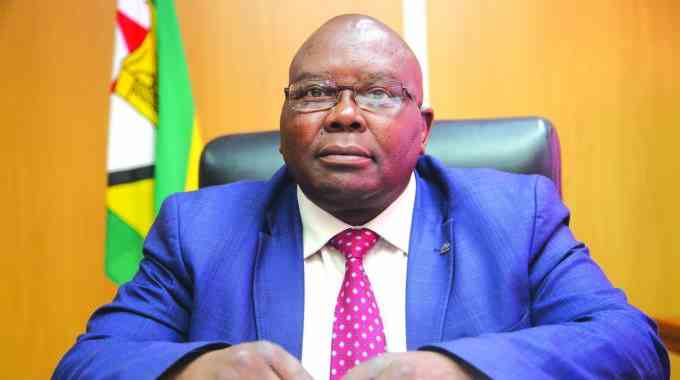 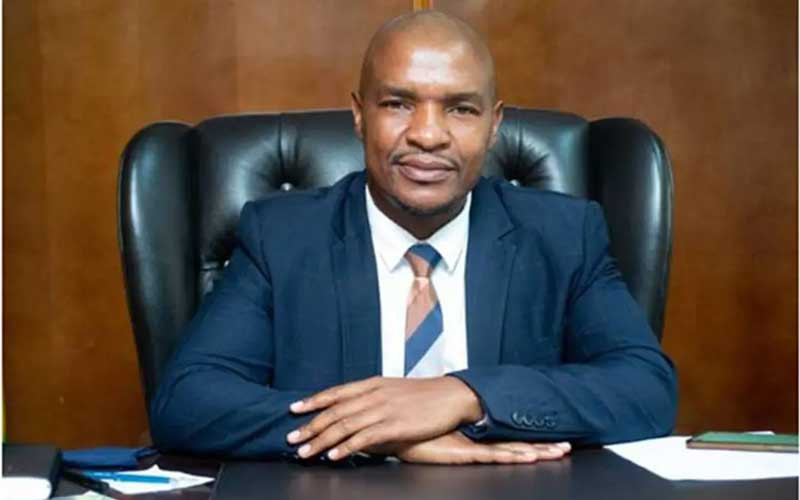 By Freeman Makopa Dec. 6, 2022
Another bailout deal beckons for NRZ…US$120 million on the table, says Mhona