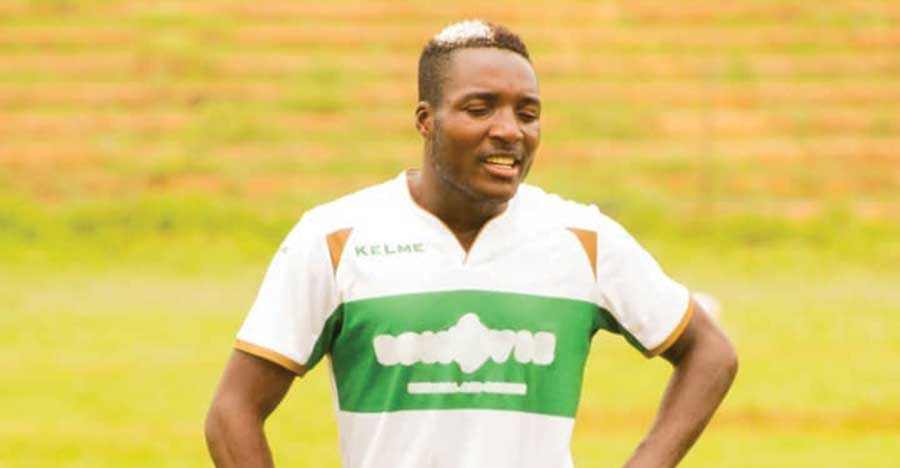 Obriel Chirinda was on target in the 68th minute following a goalmouth melee to tap the ball home.

Coach Nilton Terroso was ecstatic with the result.

“It was a hard-fought victory. It was very difficult game for us. Manica Diamonds are a team that came to play football, but we had more of the ball and possession. We deserved the win,” Terroso said.

The hosts dominated the game, pressing Manica Diamonds from the onset, but wasted several scoring opportunities.

The first meaningful opportunity for the Ninjas came in the 35th minute with Chirinda shooting from the edge of the penalty box, but his effort was punched back into play by Manica Diamonds goalkeeper Jorum Muchambo.

Five minutes later Mthokozisi Msebe’s shot was blocked by a Manica Diamonds defender after he been set up by the lively Chirinda.

Manica Diamonds upped their game towards the end of the first half but were unlucky not to get a goal.

Four minutes into the second half it was Chiefs again with Msebe on the offensive but his shot deflected off Chirinda to miss the upright with Muchambo a beaten man.

The visitors were once again marauding in the last five minutes of the game, but the equaliser was elusive.

Their gaffer Joanisi Nhumwa said: “We lost away from home. We were on top of the situation but we did not utilise our chances. We continue fighting. We go back home and we need to collect maximum points so that we get back where we belong; in the top four.”