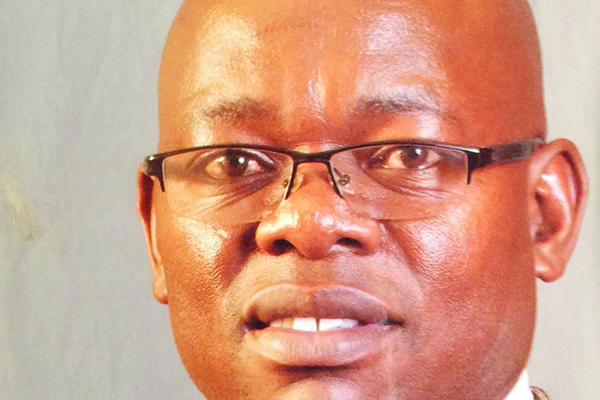 The prohibitive costs fly in the face of pledges by the government and partners to reduce maternal deaths which are largely caused by delays in seeking medical care as well as women giving birth at home.

In a recently approved ZW$483 million supplementary budget, Harare city council announced a raft of measures in service delivery which included maternity fees, among others.

Harare city which is aiming to raise ZW$14,6 million from health has pegged consultation fees at ZW$50 for adults and ZW$25 for children. Maternity fees will now be ZW$120 up from ZW$25.

Although the government has put in place a user free maternity policy, local authorities have not been able to give that service because of lack of resources to back it up.

Government hospitals, which have implemented the user free policy have been bulking under an overwhelming number of women who were avoiding paying at council clinics.

Following the increase, health stakeholders have expressed reservations at the move which they say will reverse gains made so far in stemming maternal deaths.

She added that Zimbabwe’s target of reducing maternal mortality rate (MMR) to 300/100 000 live births is off track now as the health system continues to deteriorate and the fee increases exacerbate the challenges around accessing health. Currently the MMR is at 651 per 100 000 live deaths.

“It is definitely beyond the reach of many women seeking health services,” Dube said.

According to the World Health Organisation, many of the deaths and suffering could be avoided if all women had the assistance of a skilled health worker during pregnancy and delivery, and access to emergency medical care when complications arise.

Recently, President Emmerson Mnangagwa publicly expressed concern over the high mortality rate and committed to ensuring his government would stem the trend.

“We are concerned with the high mortality rate in Zimbabwe and as government we take note of this and are committed to ensuring safe motherhood through a number of ways which include skills training for midwives and doctors as well as supply of essential medical equipment,” he said.

Meanwhile, Harare spokesperson Michael Chideme said it was not an increase, but an adjustment to the interbank rate.