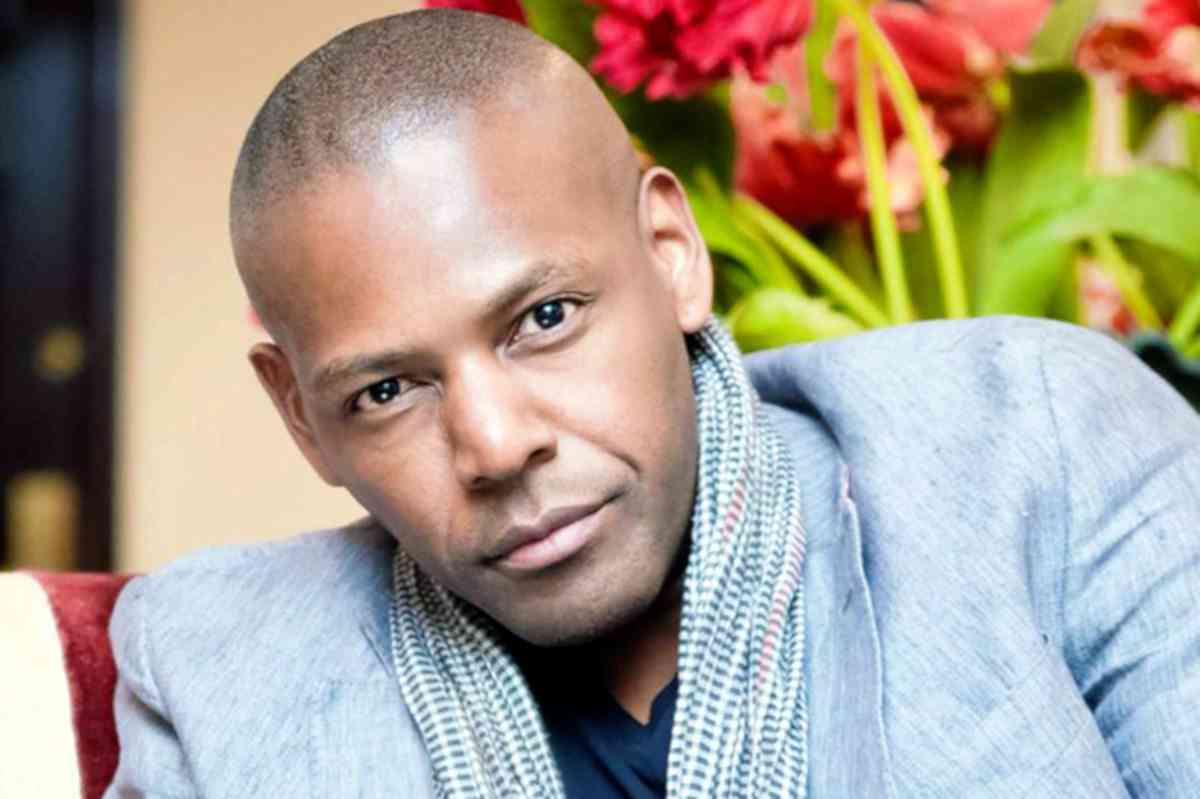 The warrant of arrest was controversially cancelled by Harare Magistrate Judith Taruvinga before the High Court reinstated it last week.

The South African court granted him bail on the reason that the Interpol warrant was still in effect.

But Buyanga’s joy was short-lived after it emerged fresh charges had been noted with another magistrate.

He will appear in court on December 13 for a fresh bail application.

Buyanga is now charged with fraud after he allegedly acquired the South African identity document.

He is also charged with contravention of the SA Immigration Act during Covid-19 as there is no record of entry for both himself and the child he wrested from the mother, Chantell Muteswa and smuggled into the neighbouring country.

His trial on kidnapping the child kicks off on January 24 next year.

By Tatenda Manyinyire 8h ago
Feature: Diaries of a retired nurse