‘Budget consultations must be inclusive’ 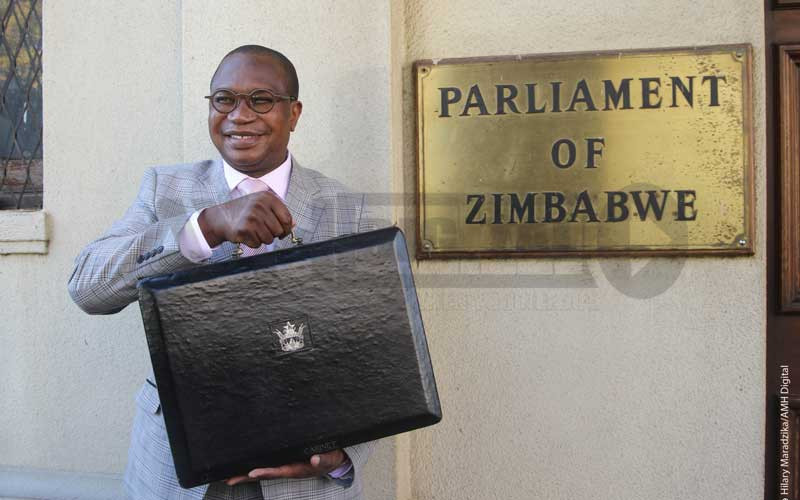 This comes as the 2023 pre-budget consultations have just been concluded in all parts of the country.

In its latest weekly round-up report, the Zimbabwe Coalition on Debt and Development (Zimcodd) said Zimbabwe was ranked third in Africa in the 2021 Open Budget Survey by the International Budget Partnership, and there was still more that needed to be done.

“On the contrary, the budget strategy paper which sets priorities for the government’s expenditure in the forthcoming year and facilitates public, stakeholder, parliamentary consultations and engagements on the policy priorities of 2023 is largely not known by the citizens as it is not well publicised,” Zimcodd said.

The debt watchdog said its survey showed that budget consultation processes were far from being open, transparent and inclusive.

According to the survey, at least 61% of respondents felt that their views were not considered in the preparation of the final budget.

“To this end, the Parliament of Zimbabwe has religiously conducted pre-budget consultations throughout the country soliciting citizens’ views concerning the upcoming budget. However, the uptake of people’s recommendations and priorities in the final budget is still an issue of concern for citizens,” added Zimcodd.