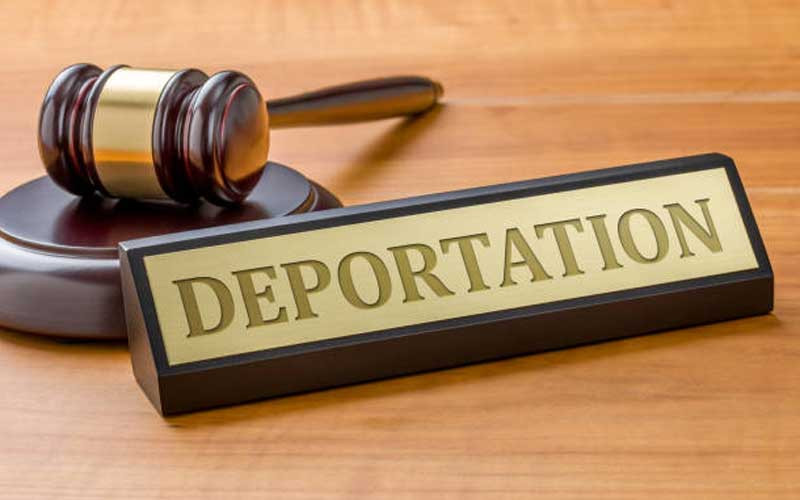 In a statement, the UK Home Office said in September 2022 only, more than 500 offenders were deported from the UK.

The new Home secretary Suella Braverman said they were sending a clear message that dangerous criminals are not welcome in the UK, further noting that they will be taking a zero-tolerance approach to those who break their laws.

"In total, 533 people were returned, including 105 to Albania on three dedicated charter flights and scheduled flights this month. The Home Office also returned 26 Romanian nationals and nine individuals to Zimbabwe on separate charter flights," Braverman said.

Braverman said the UK was exploring ways to accelerate flushing out those who had entered the country illegally.

"The foreign national offenders removed had received combined prison sentences of more than 337 years and were convicted of crimes including sexual and violent offences, supplying Class A drugs and facilitating illegal entry to the UK. More than 300 people who had no right to remain in the UK, including three Albanian nationals who entered the UK illegally — one via a small boat and two through other clandestine means — have also been removed," she said. 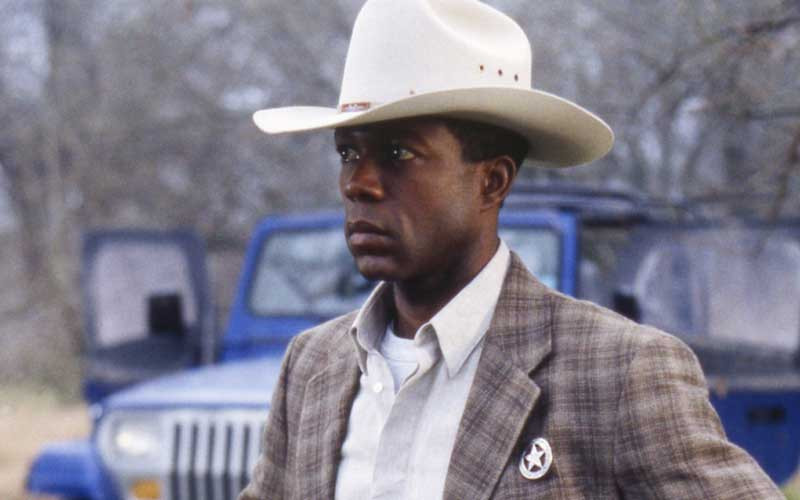