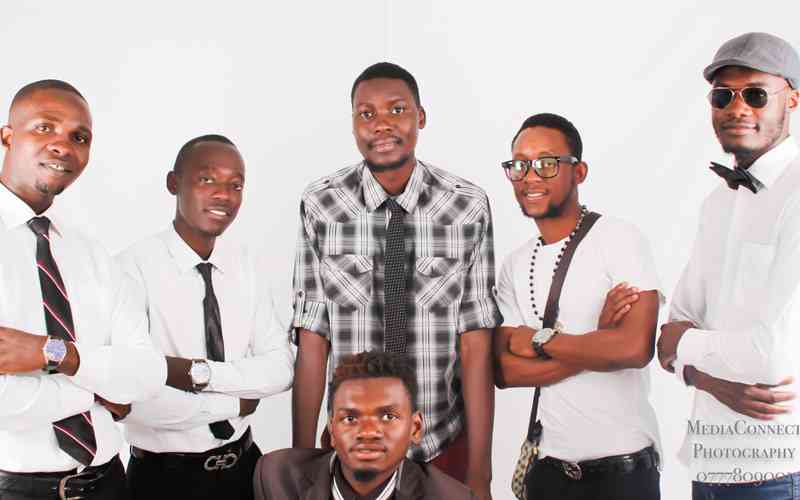 MULTI-LINGUAL Yenge Family ensemble believes its ability to compose songs in different African languages will take its music to audiences beyond the borders.

The nine-piece sungura and rhumba band was founded in 2015 by Collen Tom, a music teacher, composer, arranger and drummer.

With their creativity also rooted in promoting the use of drum and percussion instruments, Yenge Family has compositions in languages such as Shona, Lingala, Kiswahili, Ndebele, French and English.

Band manager Allen Kachepa told NewsDay Life & Style that their disruptive approach and desire to be the best will keep their heads above the water in the competitive showbiz industry.

“We recently dropped an acoustic set video on YouTube in response to the audience’s call for our music after a well-received act at the recently held Amplifier Festival at the Harare International Conference Centre.”

“Following the audience’s call for our visibility on digital platforms, we have recorded and uploaded videos of our most followed songs Education, Noah, Baba Abraham, Upenyu Hwanhasi, Mweya Mutsvene and Ngoma on YouTube.”

Kachepa said the song Education was an advice to children to co-operate with their parents as education is the “only key” to a brighter future.

“Subsequently, all Yenge Family band members are taking formal music and business lessons with a strong belief in themselves becoming role models and agents of transformation.

“Our fans will soon get the very best of our musical act at the arts gathering to be held on Saturday at the Alliance Francaise in Harare,” he added. 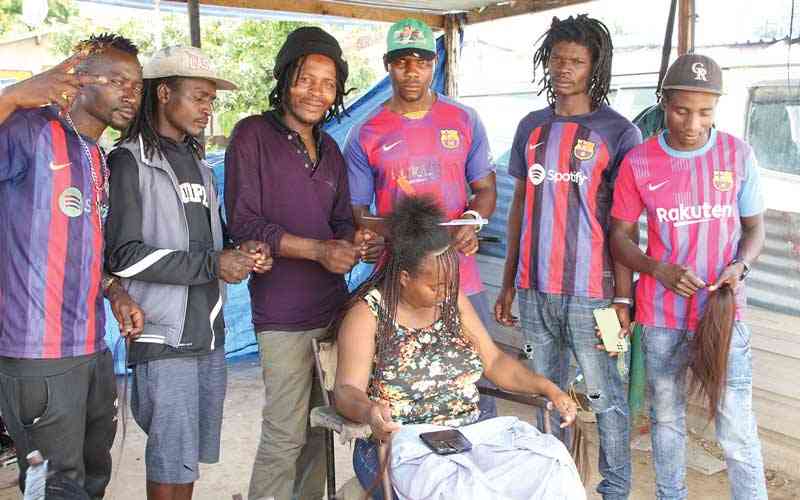