South Africa's justice ministry has confirmed that the man who killed the South African anti-apartheid hero, Chris Hani, has been released on parole.

The hugely popular senior member of the ANC's military wing was shot dead in 1993.

The murder was a failed attempt to stop the country changing from white minority rule to democratic rule.

Last week Mr Walus received treatment in a prison hospital after he was stabbed by a fellow inmate. 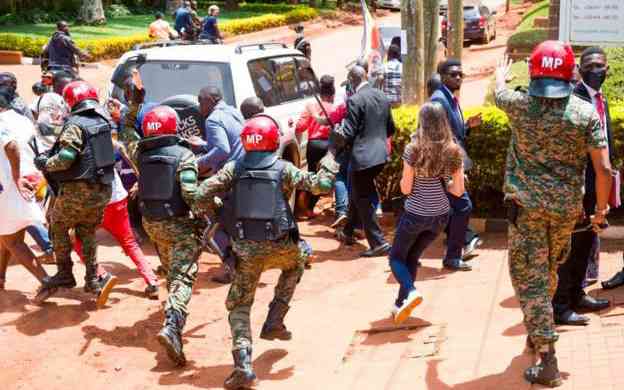 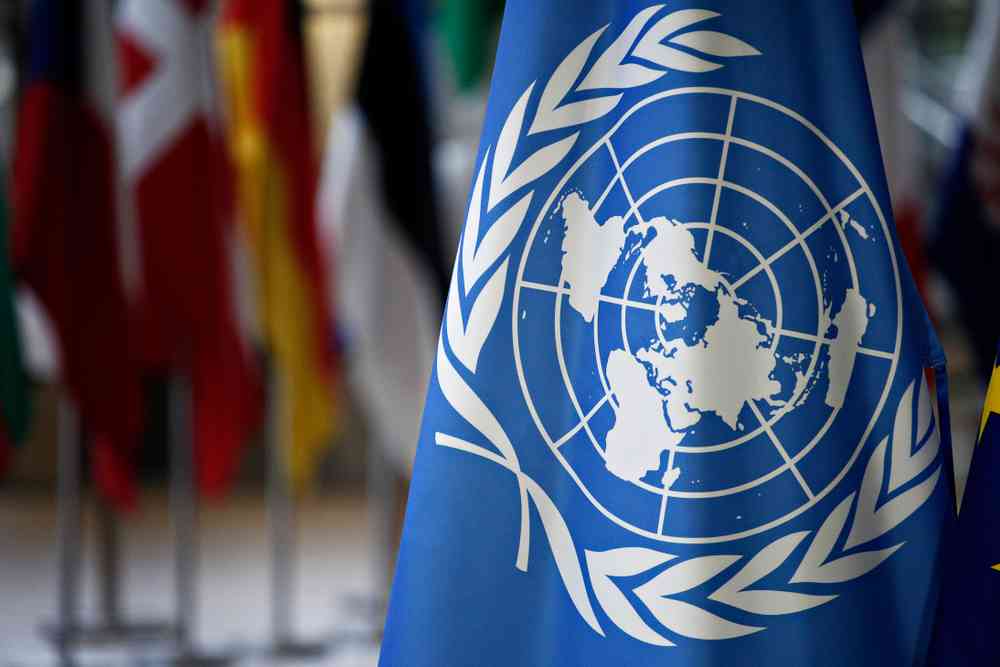 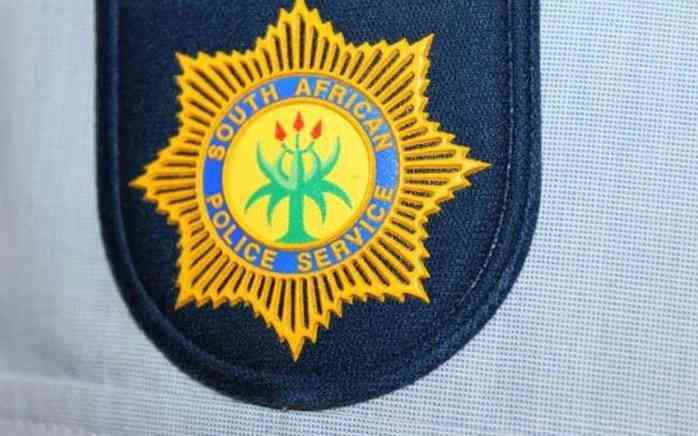 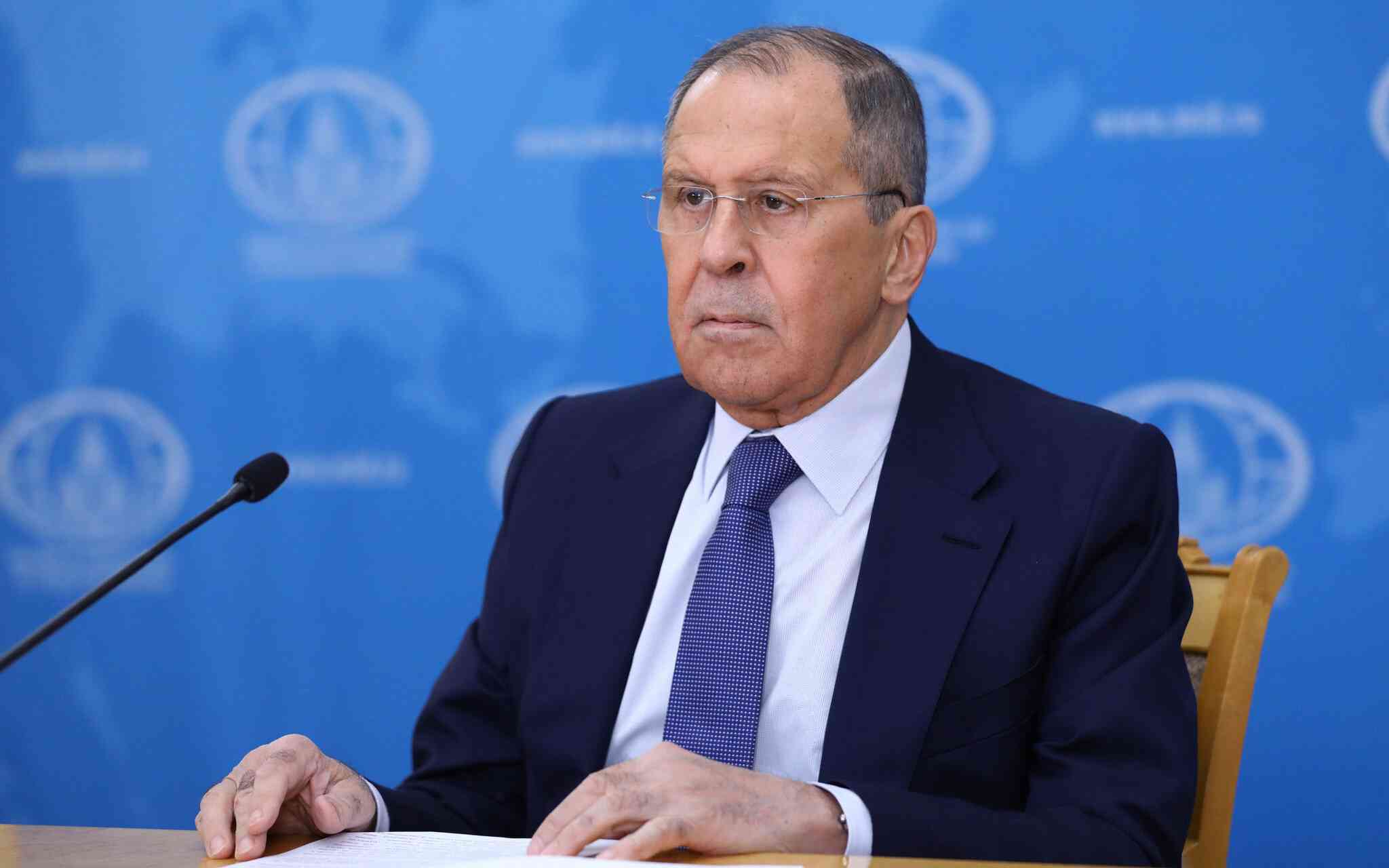