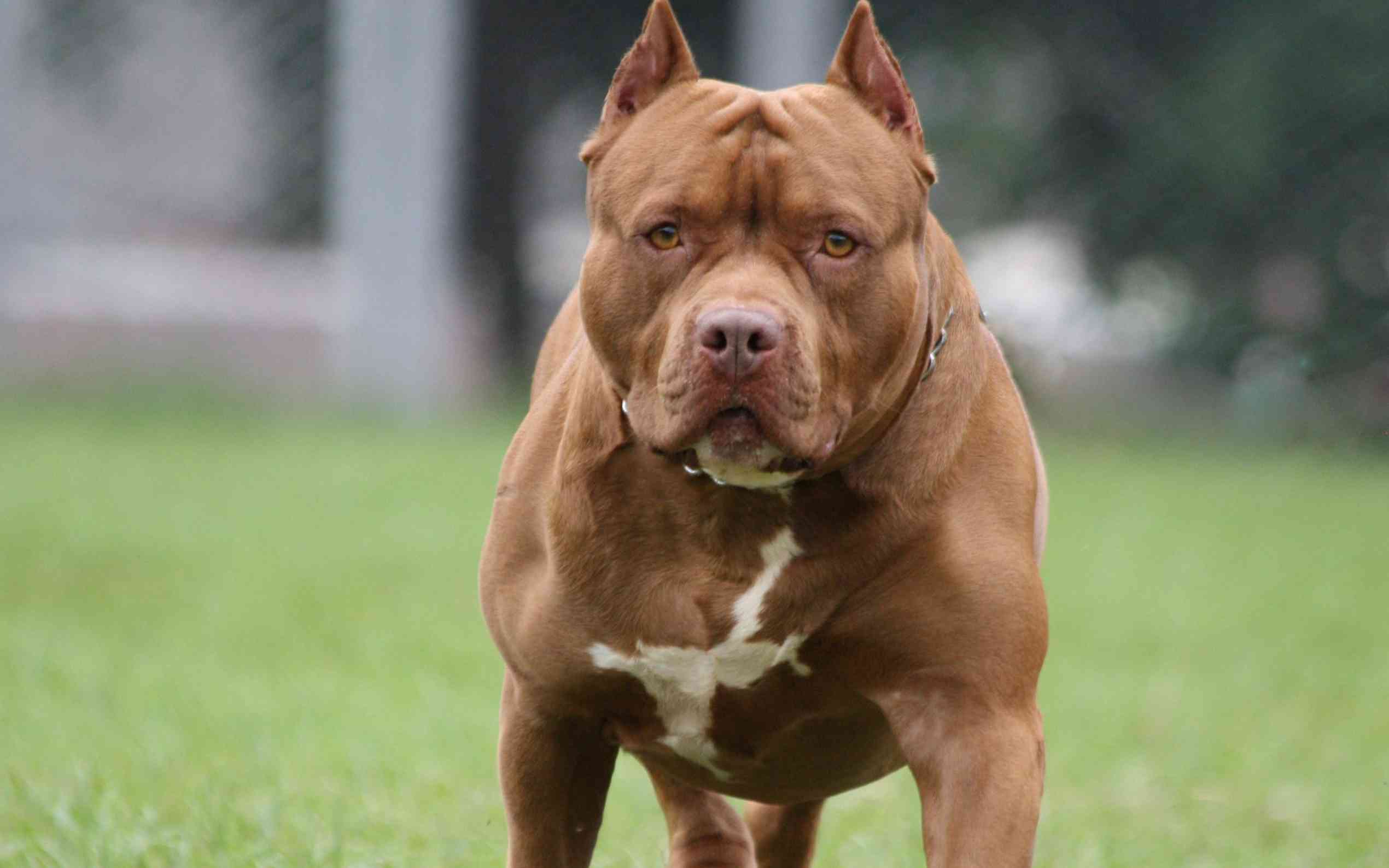 A one-year-old child was mauled to death by a pit bull dog in South Africa's Eastern Cape province, according to local media reports.

The circumstances of the attack remain unclear but the dog is believed to belong to a neighbour, public broadcaster SABC reports.

The child was rushed to a health facility but died as medics attempted to resuscitate it, the broadcaster said.

It brings the number of the attacks across the country to three in less than a week, the IOL news site reports.

There has been increased public anger over reports of pit bulls attacking and killing children in recent weeks. 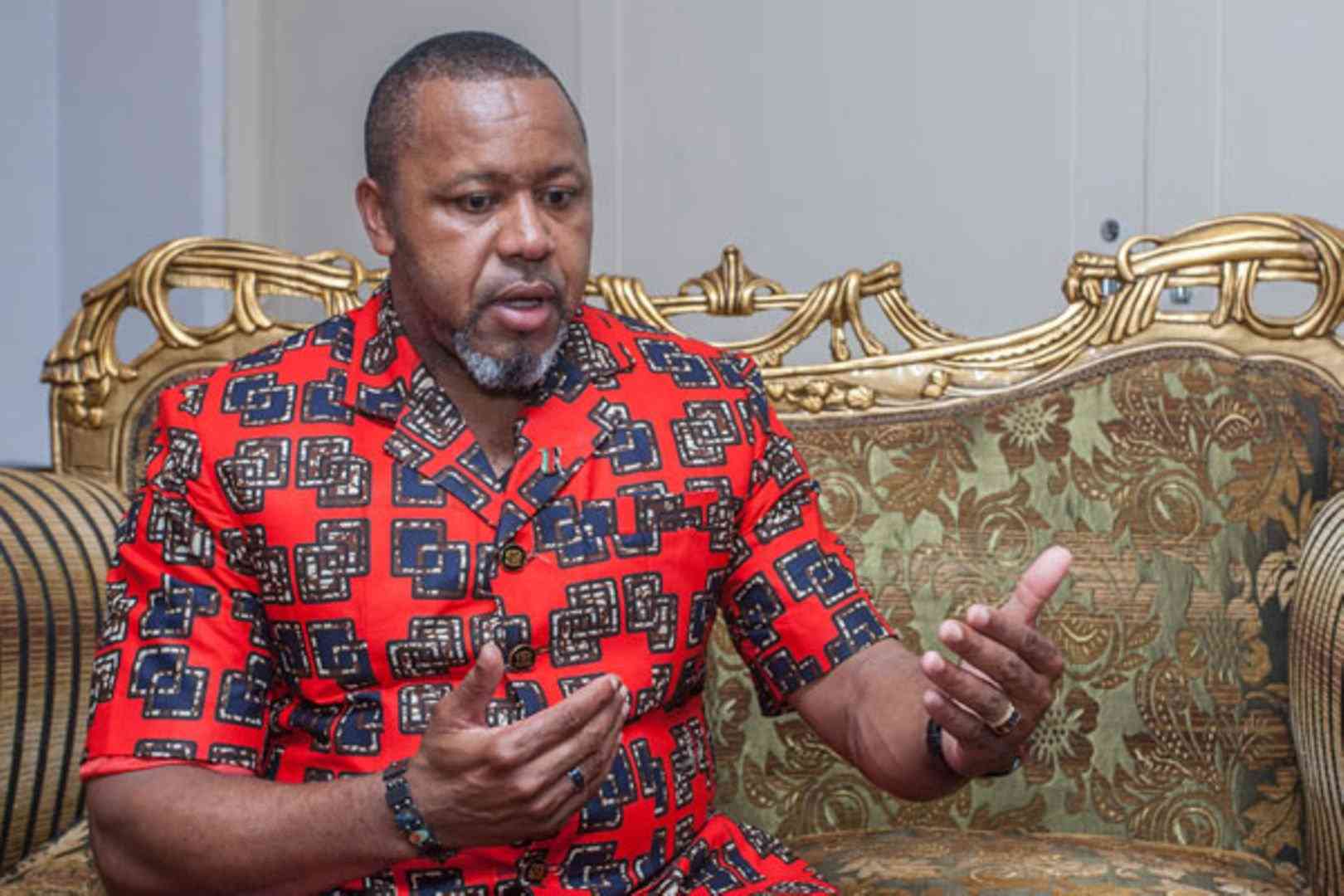 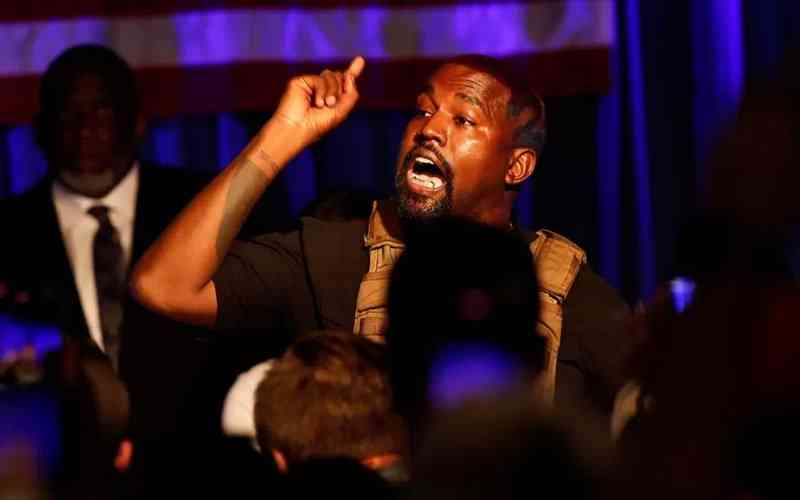 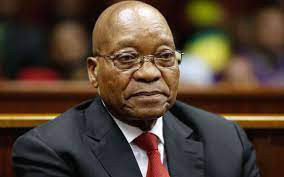