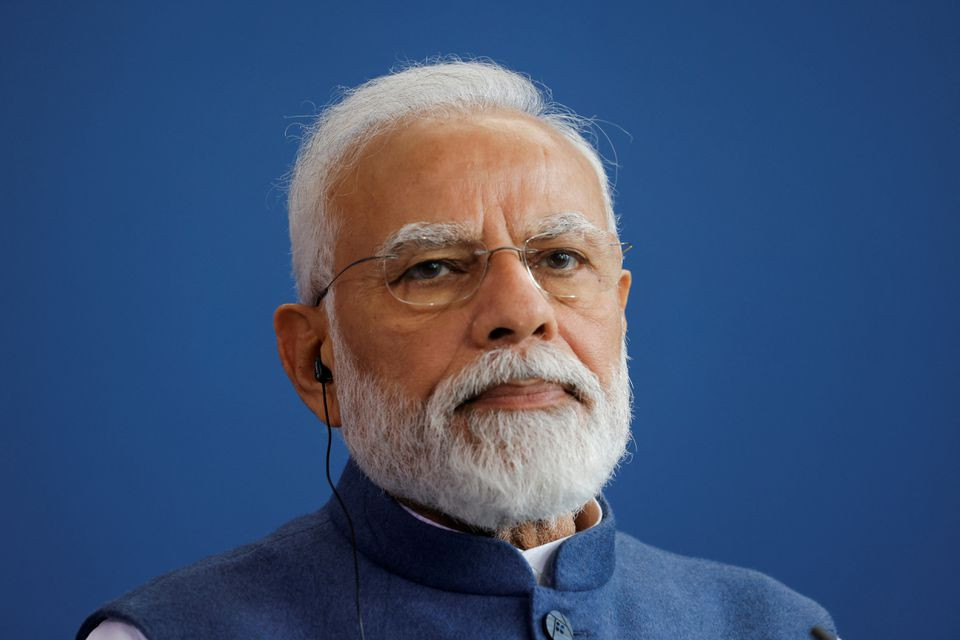 After 17 years of construction and tests, Modi commissioned the INS Vikrant - the navy's second operational aircraft carrier and the largest warship ever built in India - at a state-run shipyard in the south.

"Today, India has joined those countries in the world which can manufacture such a huge aircraft carrier with indigenous technology," Modi said. "It is a symbol of indigenous potential, indigenous resources and indigenous skills."

Designed to accommodate a crew of about 1,600 and a fleet of 30 aircraft, the Vikrant will rely on Russian-designed MIG-29K aircraft that already operate from India's other carrier, the INS Vikramaditya, which India bought from Russia.

Boeing (BA.N) and France's Dassault (AM.PA) are seeking to provide India with more than two dozen jets for the Vikrant.

India is one of the world's largest arms importers, spending $12.4 billion between 2018 and 2021, but it has been seeking to develop its own manufacturing capabilities as key supplier Russia fights a war in Ukraine and faces sanctions.

India has identified some 8,000 imported defence items worth about 82 trillion rupees ($1.03 trillion) in 2022-23 that it wants its firms to make, according to the defence ministry.

India employs 1.38 million people in its armed forces, with large numbers deployed on borders with nuclear-armed rivals China and Pakistan.

"India is working with all its might to become self-reliant," Modi said, referring to the home-built Tejas light-combat aircraft and artillery.

The Vikrant will significantly add to India's maritime capabilities, allowing the navy to operate an aircraft carrier on each seaboard, alongside its 10 destroyers, 12 frigates and 20 corvettes.

China, which also has two operational carriers and is working on a third, has a much larger fleet of 335 vessels, including about 48 destroyers, 43 frigates and 61 corvettes.

"Security concerns in the Indo-Pacific region and the Indian Ocean have long been ignored," Modi said. "But today this area is a major defence priority for our country." 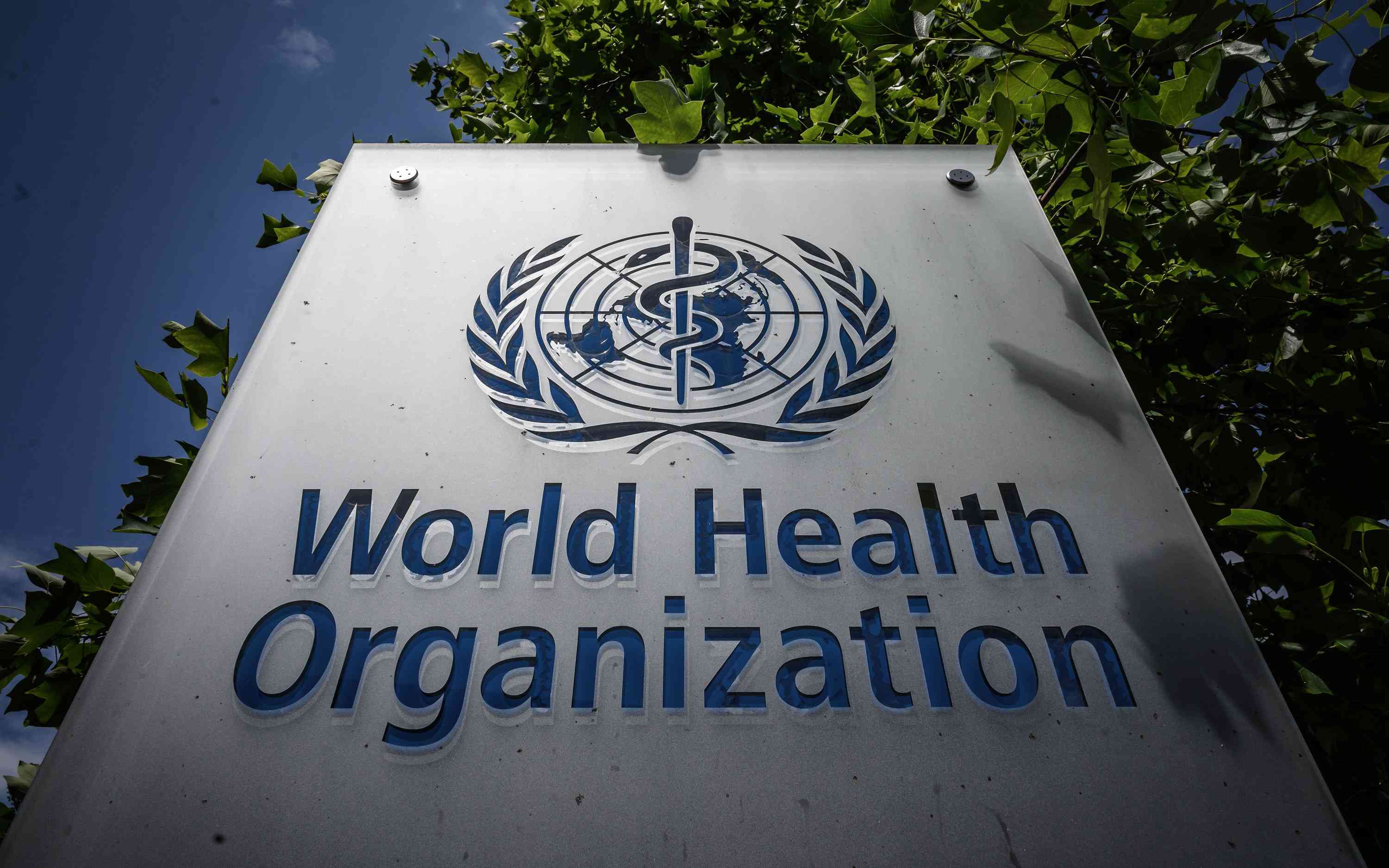 By BBC News Dec. 8, 2022
Malaria deaths stabilise amid concerns about treatment - WHO 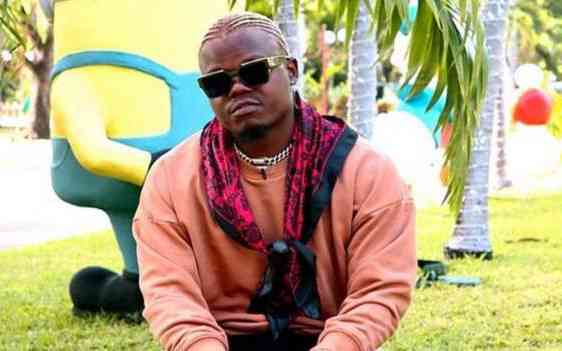 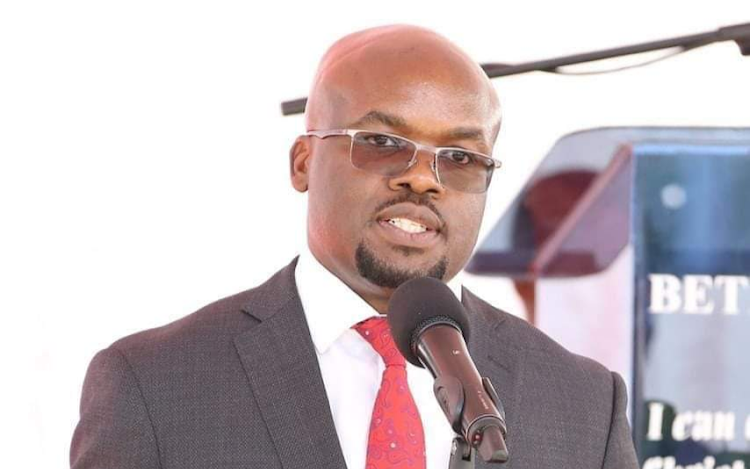 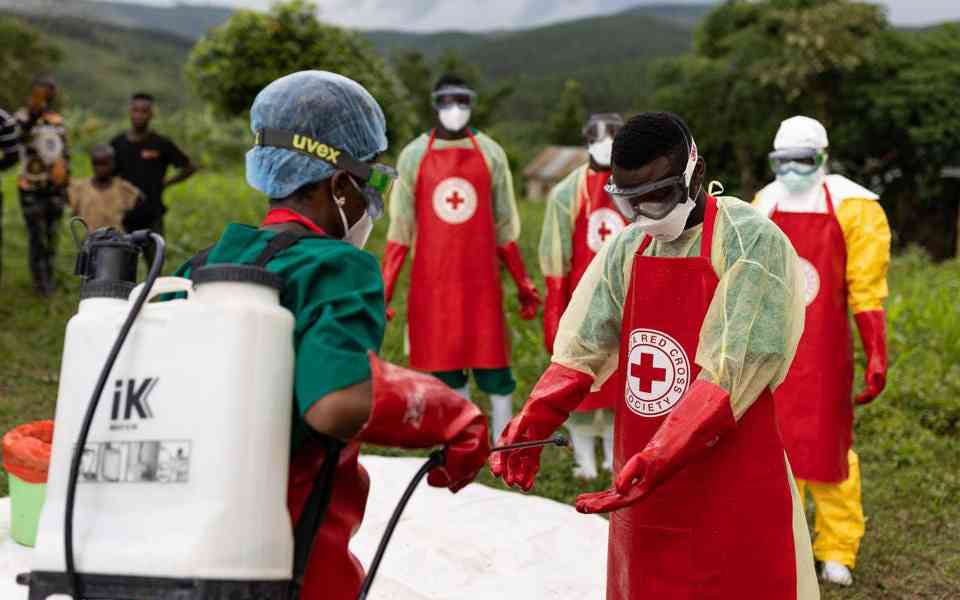