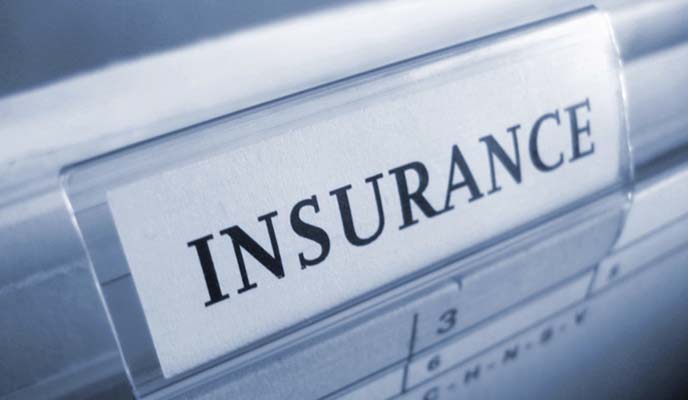 The industry has continuously been affected by fraudulent and criminal activities which are accounting for 30% of global claims.

BY MELODY CHIKONO LACK of collaboration between insurance companies and non-disclosure of information is breeding insurance fraud and allowing culprits to get away without being prosecuted or convicted.

Early this year the Insurance Council of Zimbabwe (ICZ) hinted that Zimbabwe was experiencing an upsurge in insurance fraud, a majority of which is handled internally and fail to secure convictions.

The industry has continuously been affected by fraudulent and criminal activities which are accounting for 30% of global claims.

Deliberations at the ongoing Insurance Institute of Zimbabwe (IIZ) winter school in Kariba show that the industry was silently bleeding as organisations internally handle fraud cases without publicising them to protect their brands.

But the discussions show that this has allowed the perpetrators to strike more than once and never get blacklisted.

IIZ general manager George Chikava said insurance companies should stop seeing each other as competition and collaborate for the good of the industry.

“When fraud happens, it is not made known to the whole industry, giving the culprit a chance to strike more than once in different organisations. If only people could collaborate through information and not see each other as competition. In some cases they feel that if they publicise the issue they damage their brand, in some cases taking legal action is demanding and costly. It depends at what stage fraud is discovered, if early it can be actioned upon and get such people blacklisted so that they cannot strike more than once,“ he said.

Chikava also pointed out that it was difficult to state the numbers because insurance fraud has become a closely guarded secret in the industry.

TG Mboko legal practitioner George Mboko said there were laws, but there was need to capacitate the companies and the police to deal with such cases.

He said normally the police lacked resources required to handle cases of such magnitude and most charges had fallen away as fraudsters were usually many steps ahead.

“Normally those fraudulent claims are not just one, the same person can defraud three or four companies because the insurance companies are not collaborating. We are seeing each other as competition, but if they do they can actually flag that person so that he doesn’t commit the same crime again.

“We have the criminal justice delivery system, it handles fraud and it’s provided for in terms of the law. So if you were to prosecute that person you can have him charged by the police,” he said.

“The normal things that happen in the criminal process will then take place, so the framework is there. It doesn’t change because it’s now in the insurance industry, it’s still fraud, probably the issue could be now  capacitating the industry and the police. In most cases they are not capacitated, they lack equipment and they are also not well trained and lack resources to deal with fraud. When we talk of fraud, most of the charges fall away because fraudsters are usually 7-10 steps ahead.”

Emeritus’ reassurance and claims research head Clementine Chinyuku added that the disclosure aspect was key as it determined evidence of the fraud cases.

“We don’t necessarily collaborate such that it becomes very difficult to have evidence of the fraud.  Sometimes we have a court case which we know is fraudulent but we don’t have enough information to then know what to do when prosecuting. We do not want to be seen as an industry that is busy taking clients to court and prosecuting. We have information gaps and we need to strike a balance to say as an industry are we really detecting it, I don’t think we are,” she noted.

Some of the insurance-related crimes include organised syndicates or corporates which steal large sums through fraudulent business claims, connivance among policyholders, staff, corrupt law enforcement officers and service providers. 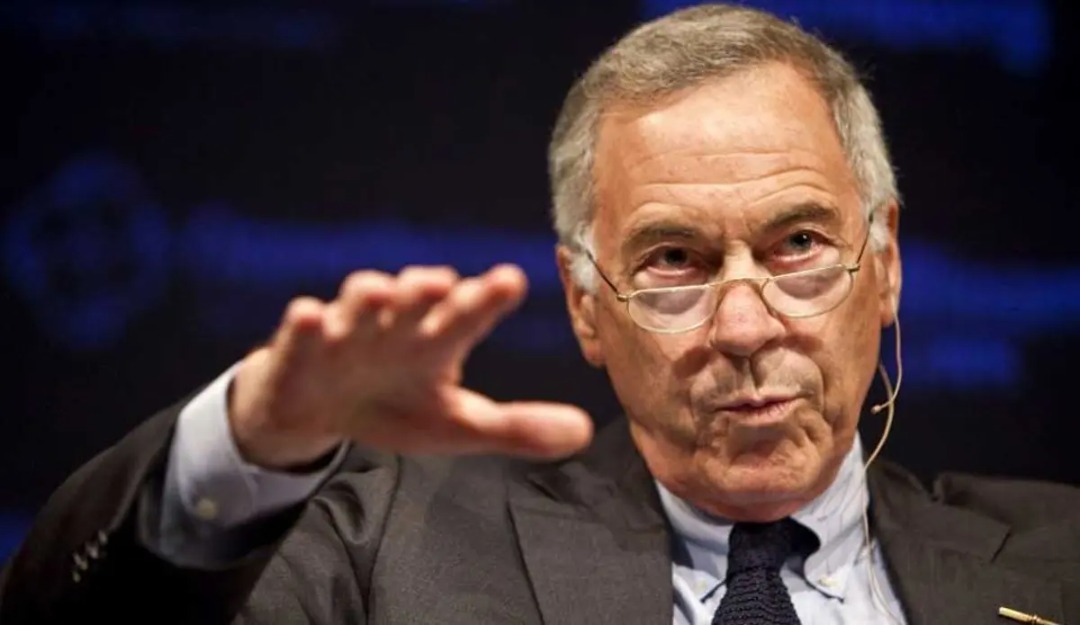 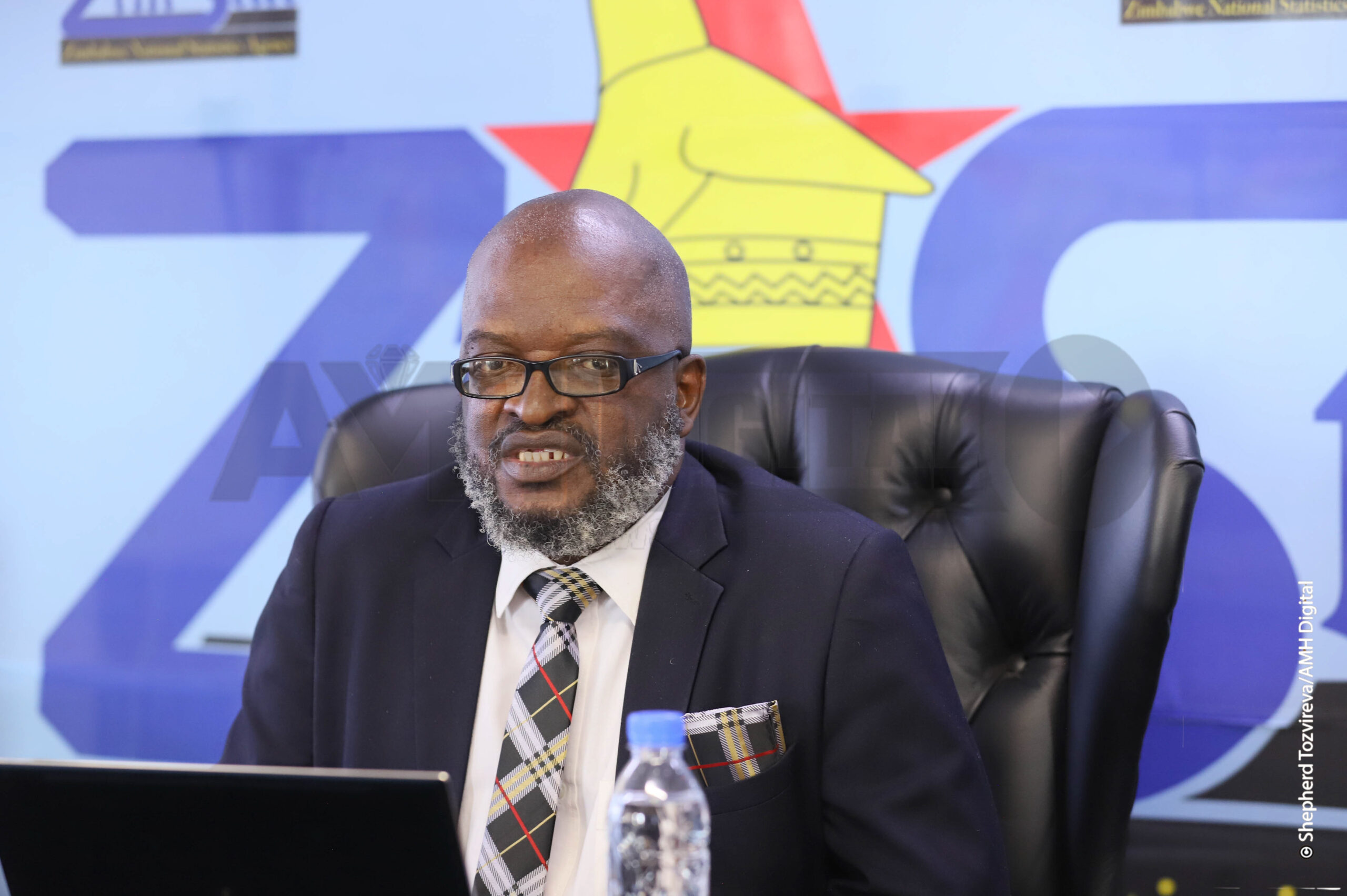 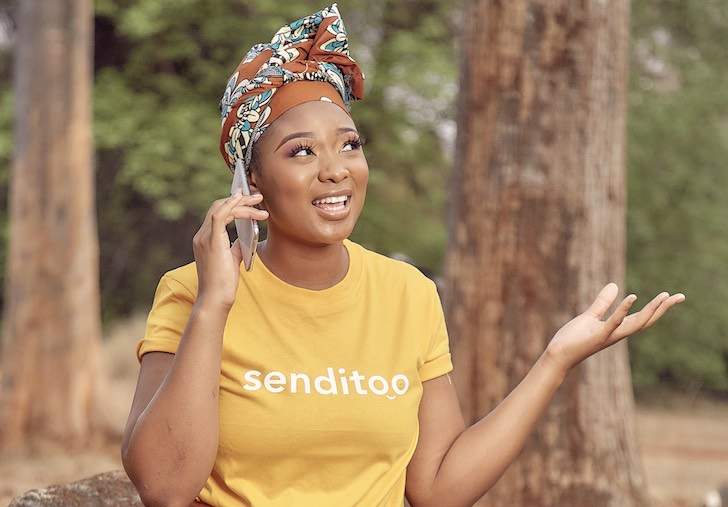 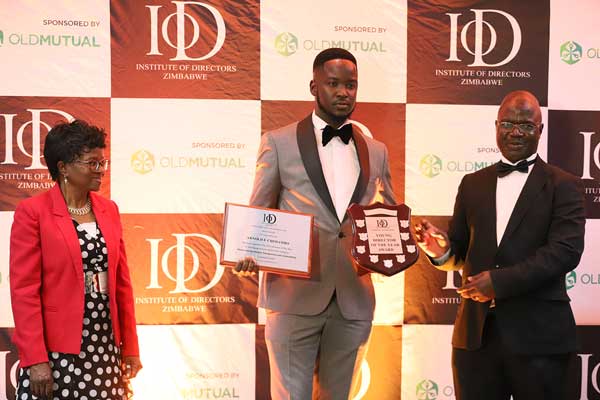