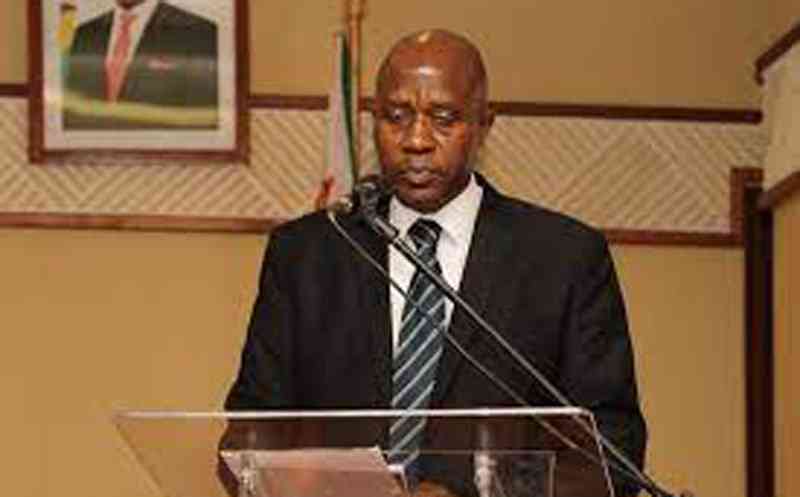 Norsad said the facility was earmarked for lending to the building society’s export clients, particularly those with interest in the agricultural sector.

“This investment aligns with Norsad's sectoral theme of financial institutions as well as the impact focus on financial inclusion and sustainable livelihoods,” Carol-Jean Harward, investment director at Norsad Capital, said.

“The transaction will capacitate the exporting industry by providing working capital and capital expenditure facilities to sectors in agriculture and manufacturing. We are excited to partner with CABS as it plays a catalytic role in unlocking opportunities to enable local farmers and SMEs (small and medium scale enterprises) to export both regionally and internationally.”

“CABS, we will deploy the funds to the productive export sectors, notably agriculture, manufacturing, mining, and tourism. The focus will be on generation of foreign currency, creation of employment and value chain financing for the benefit of industry players and the economy at large. The investment will promote entrepreneurship, enable growth, and improve livelihoods,” Ndoro said.

CABS is one of the top three banks in Zimbabwe and was established as a building society in 1949 before being granted approval by the Reserve Bank of Zimbabwe in 2011 to engage in full commercial banking operations.

The lender has 38 operational branches, over 900 agents, and one of the largest point of sales machine network of about 25 000 countrywide. Its digital banking offering includes mobile, internet, and Whatsapp banking, according to the statement.

The agricultural sector is key to Zimbabwe’s economy for domestic production, exports, and employment and Norsad’s facility would support sustainable livelihoods.

Norsad Capital, previously known as Norsad Finance, was first established in 1990, offering tailor-made debt solutions to profitable growth companies in Africa and has a goal to impact 100 million lives over the next decade in line with its strategy to scale and deepen its impact in Africa.

With a track record spanning over 32 years, Norsad said it has invested over US$500 million in more than 150 companies across the continent.