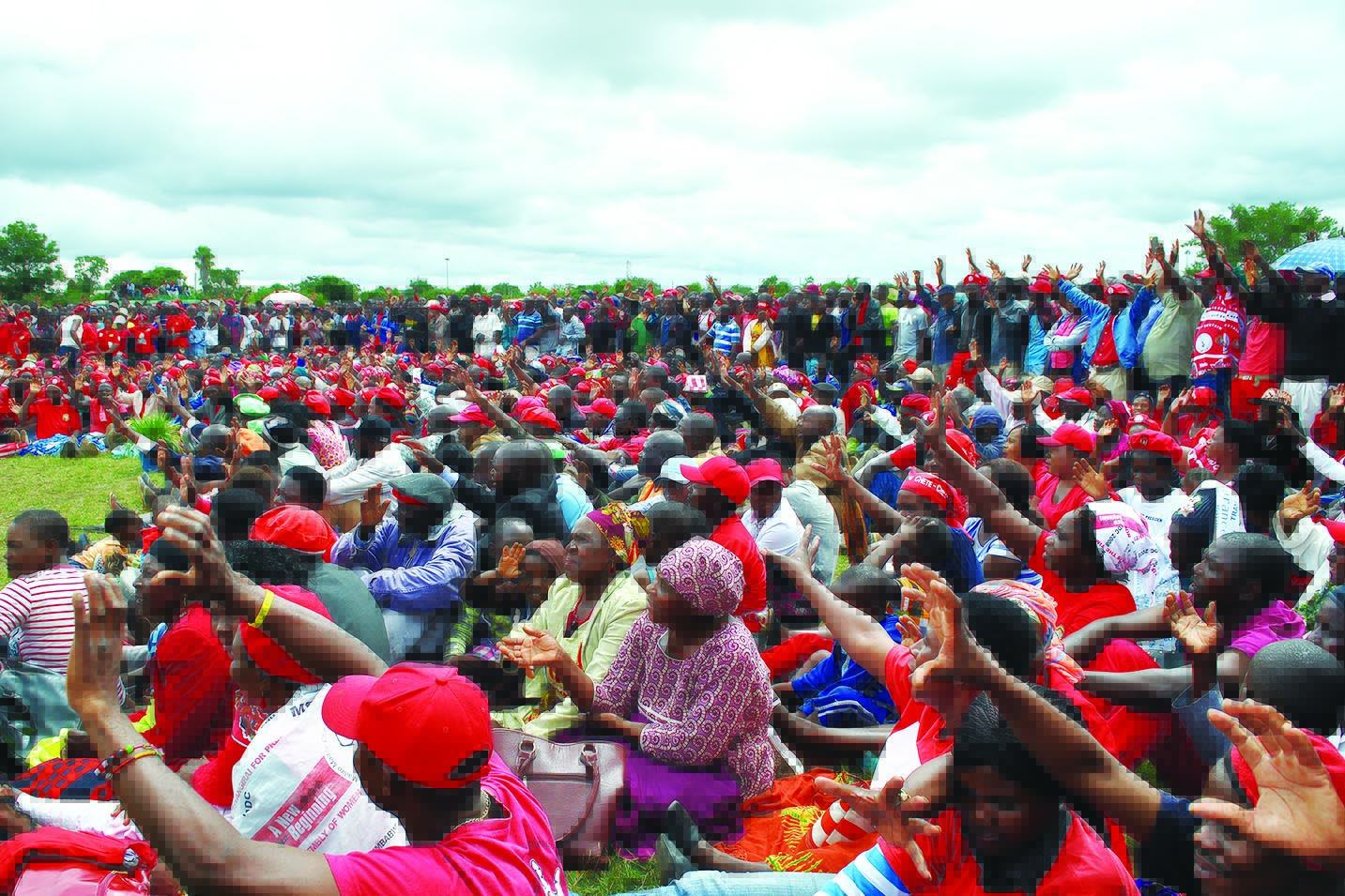 This is an opinion clarifying the court order in the High Court Judgment on Advocate Nelson Chamisa’s Presidency.

This is an opinion clarifying the court order in the High Court Judgment on Advocate Nelson Chamisa’s Presidency.

Now go and do it. Presumably, the court makes this order because there is nothing on court record that tells the court that the MDC has already called such a congress.

Remember, although the judgment was delivered in May, this is a matter decided on applicants’ heads of argument filed on November 19, 2018 and respondents’ heads filed in January 2019 — before the MDC had convened the congress. On this point, we must understand that the court decides on court papers before it, and not from newspapers.

This is a very soft Judgement and can easily be addressed, from both a legal perspective and politically. Legally, there is an option to appeal it. However, better still, just to seek to vary it because of the patent errors and omissions the court itself will admit. Politically, the Judgement leaves everything in the hands of the MDC. The MDC could therefore simply proceed and conduct its business as usual.  Curiously – The case cited 6 Respondents: The MDC, Adv Chamisa, Sen Mwonzora, Madam Khupe, Sen Mudzuri and Sen Komichi. Only Senator Komichi and Adv Chamisa responded. Madam Khupe, Sen Mudzuri and Sen Mwonzora may choose not to respond in their personal capacities if they feel the case favours their personal ambitions. It is their personal right. However, for Sen Mwonzora in particular, as the MDC Secretary General, no matter his personal feelings, to fold his arms whilst the MDC party is being sued raises serious questions for any credible organisation. Under 9.5 Secretary-General – 9.5.1 The Secretary-General shall: (b) primarily be responsible for the efficient organisation and administration of the party; (e) Be the custodian of all important party documents, lists, papers and records”). That the MDC party was sued and did not even file responding papers in the matter is a problem.  Why the court delved in this academic exercise is one of the reasons why it should be criticised. A normal court generally does make an unenforceable order. The court orders the MDC as a party to convene an extra-ordinary congress, which means the national council of the MDC must convene the congress. The problem is on enforcement. How does the Court enforce its own Order? If the national council of the MDC does not sit and/or convene the congress what will the Court do? Nothing? Well, it can convene it itself, but who will attend? What if the national council Convenes the Extra-ordinary congress and tells MDC Members not to attend? Surely, it cannot hold all the national council or congress members in contempt of court. The Court can declare something as null and void but making an order of specific performance that it cannot enforce is pointless. In the end, this Judgement is about removing a person who, in essence, is no longer President because campaign for congress elections started way before the judgement. It was about removing a person who is no longer but will still be re-elected in a few days’ time. It was about convening a congress that had already been convened before the Judgement. Thus, circumstances have altered so much so that this judgment has become moot. It is a Moot Judgement. – It is a brutum fulmen – “An empty noise; an empty threat. A judgment void upon its face which is in legal effect no judgment at all, and by which no rights are divested, and from which none can be obtained, and neither binds nor bars anyone.” Dr Tapiwa Shumba is a Senior Law Lecturer, Advocate of the High Court of South Africa and Associate Editor of the Speculum Juris Law Journal. He writes in his personal capacity
Share this article on social