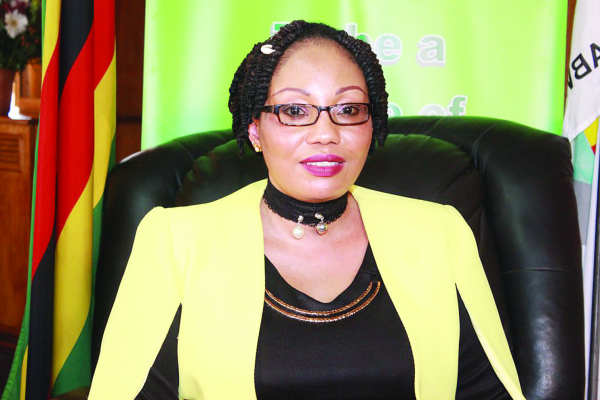 The electoral body yesterday confirmed the new design, but insisted the secrecy of the ballot was still guaranteed.

A WAR of words has erupted between the Zimbabwe Electoral Commission (Zec) and political parties over the redesigning of polling booths for the upcoming elections, with stakeholders arguing that the new design threatened the secrecy of the ballot as voters would be casting their ballots facing Zec officials.

Opposition political parties have threatened to sue Zec over the matter.

The electoral body yesterday confirmed the new design, but insisted the secrecy of the ballot was still guaranteed.

Acting Zec chief elections officer, Utoile Silaigwana, said the new design was meant to ensure that voters would not take pictures of their ballots after voting, which they would subsequently publish on social media.

“The booths remain the same. We have not designed any transparent polling booths… The secrecy of the voter is still guaranteed, but we have made sure that whoever goes into the polling booth and makes a mark does so in view of officials to avoid people abusing this to take pictures of how they have marked a ballot to put them on social media. I must emphasise that whoever is marking a ballot does so in secret,” he said.

The Nelson Chamisa-led MDC-T secretary-general, Douglas Mwonzora, said Zec was breaking the law and his party would take legal action.

“This is extremely illegal because in terms of the Constitution, voting must be in secret. The moment someone watches over how you are marking the ballot, it becomes a violation of the law and we are going to take Zec to court over this,” Mwonzora, a lawyer by profession said.

“It is not criminal because the secrecy of the vote concept protects the voter. If, therefore, the voter decides to share, it’s their choice because they have a right to forego the protection provided for by the law,” he added.

However, Sitembile Mpofu, a political analyst, said Zec’s move was a global best practice that could benefit political actors.

“Despite the high levels of tension existing between Zec and political parties, Zimbabweans must appreciate that the ban on taking selfies in the ballot box is standard procedure for electoral commissions around the world. Political parties must be aware that taking pictures of ballots is a double-edged sword that may work for them or be used against them,” Mpofu said.

Maxwell Saungweme, a political analyst, described the actions by Zec as “medieval”.

“This is wrong and causes unnecessary apprehension. It’s a very backward proposition by Zec. They should allow people to vote freely. People can publish photoshopped marked ballot papers. This proposal is nonsensical and medieval. Zec has to know they are running the poll in 21st century where social media is the order of the day,” Saungweme said.

“We have a big problem with this arrangement. Even if pictures are taken, we don’t think it would solicit this drastic action. The pictures published on social media are not enough to change people’s mindsets,” he said.

Thokozani Khupe’s vice-president Obert Gutu who said the move was a “serious attack on democracy”. “Given the history of intimidation in our elections, especially under (former president Robert) Mugabe, particularly in rural areas, the exposure of people to snooping from electoral officials will increase fear in villages across the country,” he said.

Gutu, however, warned this could be a “double-edged sword”.

“Taking a picture could indeed be a form of campaign, but at the same time it’s an exercise of people’s rights. We should just encourage responsible use of social media,” he said

Another lawyer, Jacob Mafume, who doubles as People’s Democratic Party spokesperson, said Zec was “majoring on the minors” while ignoring the issues raised by political parties.

“Nobody has complained about publication of marked ballots on social media. Zec has greater problems to deal with including the issue of the ballot and voters’ roll instead of seeking to police citizens,” he said.

Zec is already under pressure over the design, quality and manner of distribution of the ballot paper to be used in the election.

The MDC Alliance has threatened to picket at Zec’s head office in Harare until the July 30 elections if the electoral management body fails to address the coalition’s demands for transparency in ballot printing.