Defender Lawrence Mhlanga made sure of the points with nine minutes remaining in the match when he scored from a rebound.

BY HENRY MHARA IN MUTARE

Champions FC Platinum cut the gap on league leaders Chicken Inn to one point following a routine win over Tenax at Sakubva Stadium in Mutare yesterday.

A howler by Tenax goalkeeper Philip Makumi in the 40th minute gifted FC Platinum the lead as he failed to gather a hopeful shot from Blessing Moyo.

Defender Lawrence Mhlanga made sure of the points with nine minutes remaining in the match when he scored from a rebound.

It was just a bad day for Tenax, particularly for their coach Shadreck Mugurasave who suffered the humiliation after his player Wirimai Mukudo twice refused to be substituted.

With the victory, FC Platinum  took their points tally to 37, one behind Chicken Inn, who hammered Cranborne Bullets at the same venue on Saturday.

Coach Norman Mapeza was happy with his boys, who put up a professional performance.

“The guys did well despite the chilly weather,” Mapeza said.

“They were in control of everything  from the first minute. In the first half, they (Tenax) never had a shot on target and I don’t recall them taking a corner kick. I’m happy for the boys, they are working very hard. We could have gotten more goals with the chances we created, but I’m happy with the three points.”

Asked about his team’s chances in the title race, Mapeza said: “For us, we are travelling our own journey and it’s still on. We just need to keep moving forward in the right direction and with a positive mind and we see what happens in the coming games.”

Mugurasave was disappointed by the result and more so by the behaviour of Mukudo, who is one of the senior players in the team.

“I’m disappointed with the way the defenders conceded the goals. We conceded silly goals, especially the first goal. But I can’t really blame the keeper, but I’m still disappointed. Overall, it was a good game from the team,” he said.

The seething Mugurasave said he would not hesitate de-registering the veteran former Mutare City midfielder.

He said: “We are going to deal with him. It’s our in-house issue so we are going to sit down with him and hear his story. The team’s executive was here and they saw what happened and as the technical department, we will definitely punish him even if it means we de-register him. I will be one of the person who is making some noise about it.”

As expected, FC Platinum bossed play with their intricate possession play in the early stages of the game, but without really troubling the Tenax keeper.

Mapeza’s men were gifted the lead when Makumi failed to handle a Moyo hopeful shot from just outside the centre circle, allowing the ball to slip through his hands.

The visitors were duly encouraged to shoot from distance and Panashe Mutimbanyoka’s long-range effort parried back into play, but the rebound found no takers.

Substitute Thandolwenkosi Ngwenya hit the upright from a tight angle early in the second half as FC Platinum pressed for an insurance goal.

Then Mukudo’s moment of madness arrived midway through the second half when the veteran midfielder refused twice to be substituted off, forcing a group of supporters to scale the perimeter fence onto the pitch in a bid to drag the player out.

Police details had to be called in to control the situation, but Mukudo still refused to come out and eventually played the full match.

Mhlanga sealed the points for FC Platinum when he lashed home from a rebound following a free kick. 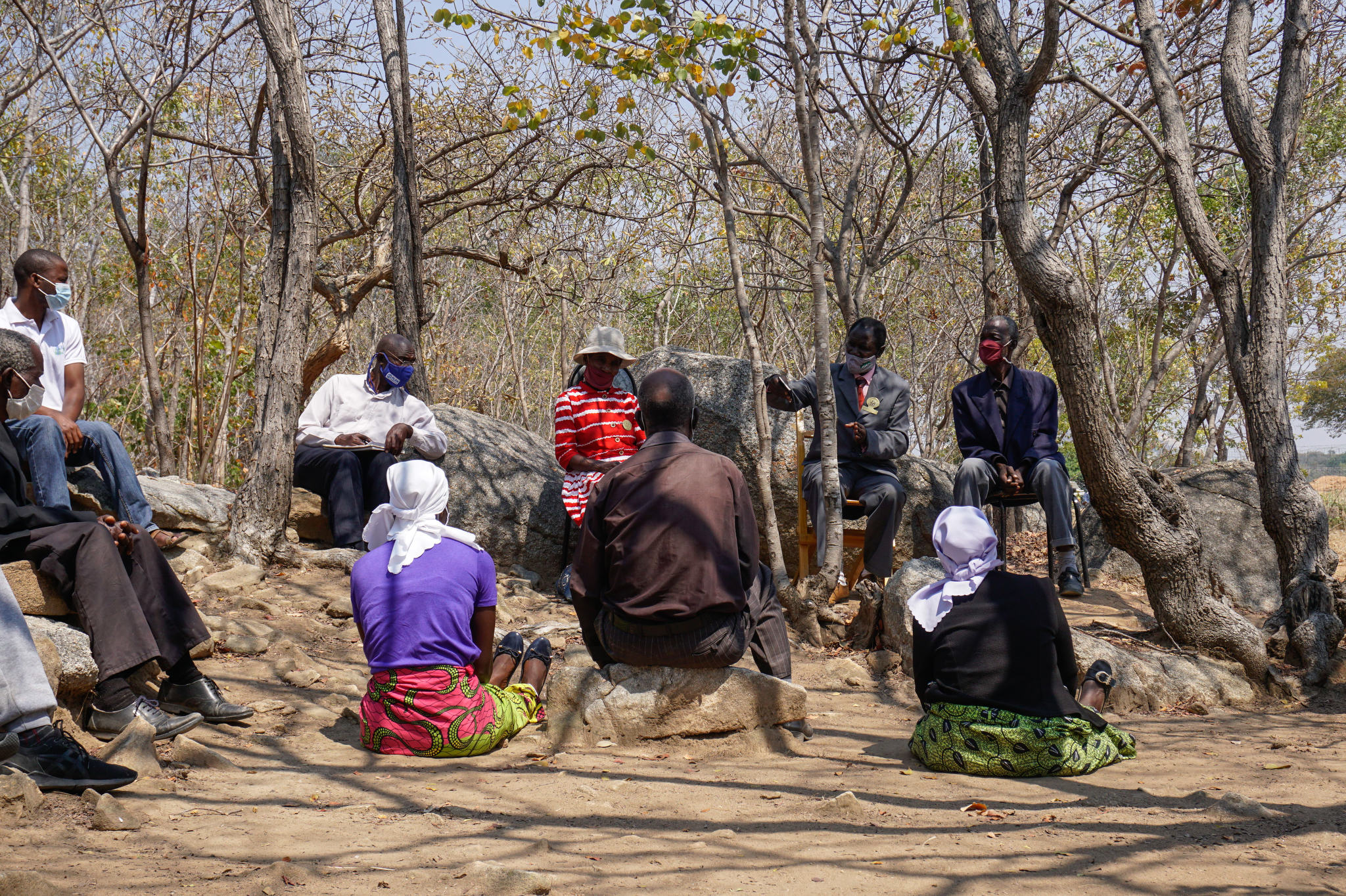