What is hash rate? All you Should Know 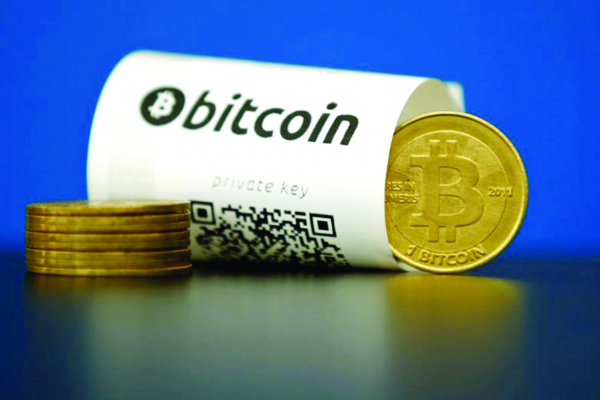 About Bitcoin (BTC) and mining

Fiat currencies such as yen, dollars, and euros are managed by the central bank of each country or region. On the other hand, Bitcoin (BTC) is a stateless property that does not belong to any country or region, and there is no entity that manages Bitcoin (BTC) like central banks. Instead, blockchain technology allows users around the world to monitor the content and safety of transactions.

The same applies to the amount of circulation, and the legal amounts such as yen and dollar are regulated by each central bank. On the other hand, Bitcoin (BTC) does not have a manager like a central bank, but new Bitcoin (BTC) is issued every day by mining (mining).

The miners participating in mining write transactions in this block, and the miners will be paid with the newly issued Bitcoin (BTC).

Thus, many miners from all over the world participate in mining to get attractive mining rewards, but receiving rewards is not easy. The reason is that Bitcoin (BTC) has a reward rule “PoW (Proof of Work)” that “the miner with the best workload is more likely to get the reward”.

PoW gives the miner the difficult task of finding the numerical value “nance” necessary for block generation, and rewards the miner who finds the answer earlier. As a result, only “miners who succeed in mining = miners who have high computing power” write transactions in blocks, and as a result, the speed of approval of Bitcoin (BTC) transactions is increased and reliability is increased. It works.

In mining, a high-performance computer is operated 24 hours a day, so it consumes a lot of power and costs a lot. Therefore, unless it is determined that the price of Bitcoin (BTC) received as a mining reward will continue to increase, the number of miners who participate in mining by introducing the latest computer will not increase. These are the basic reasons which says that the increase in hash rate, which indicates improved mining performance, may be one of the factors that determine that many people are bullish on rising bitcoin (BTC) prices.

Bitcoin (BTC) has the property that it is difficult to determine the proper price because there is no management institution. Therefore, they are very sensitive to risks, and if an incident such as hacking or system anxiety occurs, prices tend to fall sharply. Therefore, it is said that an increase in hash rate, which suggests a retreat of system anxiety, may be one of the factors to judge that the confidence in Bitcoin (BTC) will increase and the price will increase. Click here to trade cfds online here