Google is freaking out about ChatGPT The recent launch of OpenAI’s AI chatbot ChatGPT has raised alarms within Google, according to reports from The New York Times. Now, the Times says Google has plans to “demonstrate a version of its search engine with chatbot features this year” and unveil more than 20 projects powered by artificial intelligence.

As recently as December, we’d heard Google execs were worried that despite investing heavily in AI technology, moving too fast to roll it out could harm the company’s reputation. But things are changing quickly. Earlier this morning, Google announced it’s laying off more than 12,000 employees and focusing on AI as a domain of primary importance.

There’s no specific timeframe mentioned for the launch of Google’s AI search demo, but other projects from the slide presentation viewed by the Times are apparently set to debut during its annual I/O event in May, which has previously launched features like Duplex and Google Glass.

The situation is serious enough that the Times also reports that Google founders Larry Page and Sergey Brin — who remain the controlling shareholders of Google’s parent company Alphabet — have “offered advice” to company leaders, approved plans, and pitched ideas while meeting with executives to talk about ChatGPT last month. It notes that this level of reengagement, a shift after they left their daily roles in 2019, came at the invitation of Google / Alphabet CEO Sundar Pichai.

The demo for the chatbot search says Google will prioritize “getting facts right, ensuring safety and getting rid of misinformation,” hoping to address the issue of AI responding to queries confidently and clearly with bad information. Meanwhile, it’s also working on ways to speed up review processes that are supposed to check the technology to see if it’s operating in ways that are fair and ethical.

New product launches mentioned in the report, presented by a panel of execs including Jeff Dean, who runs its research and AI department, include an image generation studio that “creates and edits images,” an app for testing product prototypes, and a set of tools that other businesses can use to create AI prototypes from within a browser window called MakerSuite. The company is also working on a code generation tool called PaLM-Coder 2 that’s similar to Microsoft’s GitHub Copilot software and another that helps build apps for smartphones named Colab + Android Studio.

In recent years, Google has trodden carefully when it comes to the release of new AI products. The company found itself at the center of a debate over the ethics of artificial intelligence after firing two prominent researchers in the field, Timnit Gebru and Margaret Mitchell. The pair laid out criticisms of AI language models, noting challenges like their propensity to amplify biases in their training data and present false information as fact.

Although Google’s AI research is thought to be as advanced as that of other prominent tech companies, it’s only tested software with particularly restrictive guardrails. The firm’s AI Test Kitchen app, for example, offers access to image and text generation tools similar to OpenAI’s DALL-E and ChatGPT. However, Google heavily restricts the requests users can make of these systems. The company already showed off some of its own chat-heavy AI products, including a nonpublic demo in 2021 of a system similar to ChatGPT.

With the launch of OpenAI’s ChatGPT, though, and alarmist warnings about Google’s impending demise, it seems the company is revising its tactics. In the past, Google has said it’s avoided launching certain AI products because of the potential “reputational damage.” Now, it seems the reputation it wants to avoid is one of being behind the times.

By The Verge Feb. 2, 2023
Apple and Google face mounting pressure to remove TikTok from app stores 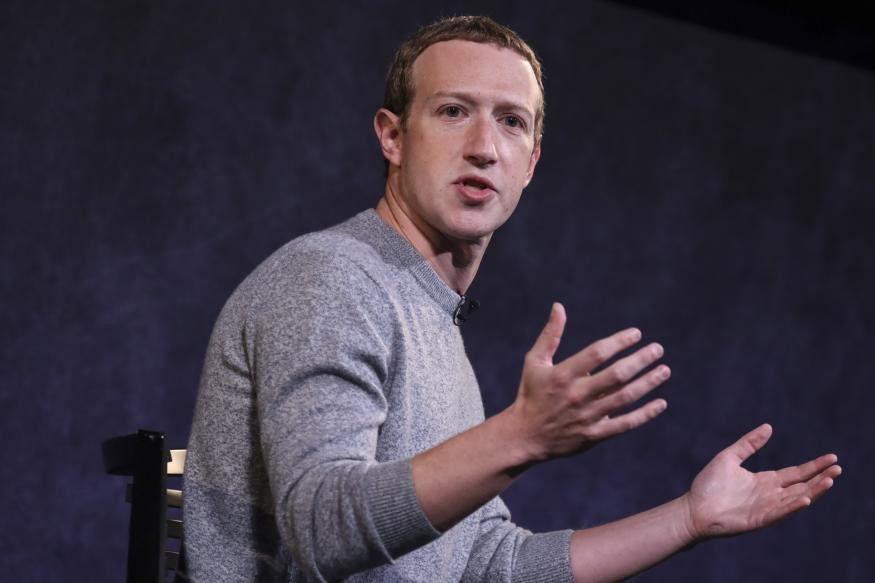 By The Verge Feb. 2, 2023
Mark Zuckerberg says Meta is making this the ‘year of efficiency’