WARRIORS’ forward Kudakwashe Mahachi has lamented that allegations that he abused and attempted to kill his son Diego, have had devastating effects on his career and social standing.

The former Sundowns star says he has been alienated from society and has been living in solitude for the past seven months.

After going through trial on two attempted murder charges, Mahachi was eventually acquitted by a Bulawayo magistrate last Friday but the former Mamelodi Sundowns, Golden Arrows and SuperSport United player says he was emotionally and financially drained by the allegations.

After he was shown the door at SuperSport United, there were reports that his former club Chicken Inn were after his signature but the club later said the Warriors’ star should sort out his issues first.

Mahachi says his son Diego was a victim of negligence.

“My son, Diego was a victim of negligence at the hands of family members who were meant to look after him at my home in Bulawayo. Diego was diagnosed with Ulcer Sepsis Necrotic; (the so-called "flesh-eating disease," which is a rare but serious infection). The ulcers were on his scalp and his leg. When Diego returned to Zimbabwe on April 14, he was in the care of my two sisters who live in my home in Cowdray Park. After a few days there, his condition began to deteriorate. My sisters decided to self-medicate my son by having a local doctor administer injections to him at home without taking him to the hospital. It was only when his septic ulcer exploded that he was rushed to hospital. Once examined, medical experts ruled the condition was spreading so fast, his leg would have to be amputated. My sisters were questioned on why they took so long to seek medical help & I don't know if it was out of the fear of being charged with negligence, but they proceeded to state that Diego had returned from South Africa in that state,” Mahachi said.

He says the whole issue has shattered him.

“I am not just a broken man; I am a pained man by what has happened to my son and how I was accused of attempting to kill him despite reports from medical experts. No one cared to give me a chance, no one cared to give me the benefit of doubt. I have played football for fifteen years for my country and for topflight clubs. Yet despite this, I was accused of using my four-year-old son for rituals. How is it that I played this game for eleven years before my son was born and suddenly now needed him for rituals for my career? Even fellow football players that I struggled together with as young boys trying to make it in our early careers accused me of using rituals to harm their careers, but what would I have benefited from that?” he said.

He also says he is a victim of a bitter ex-wife. 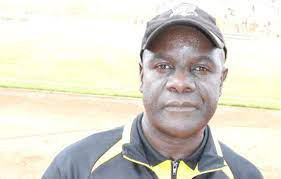 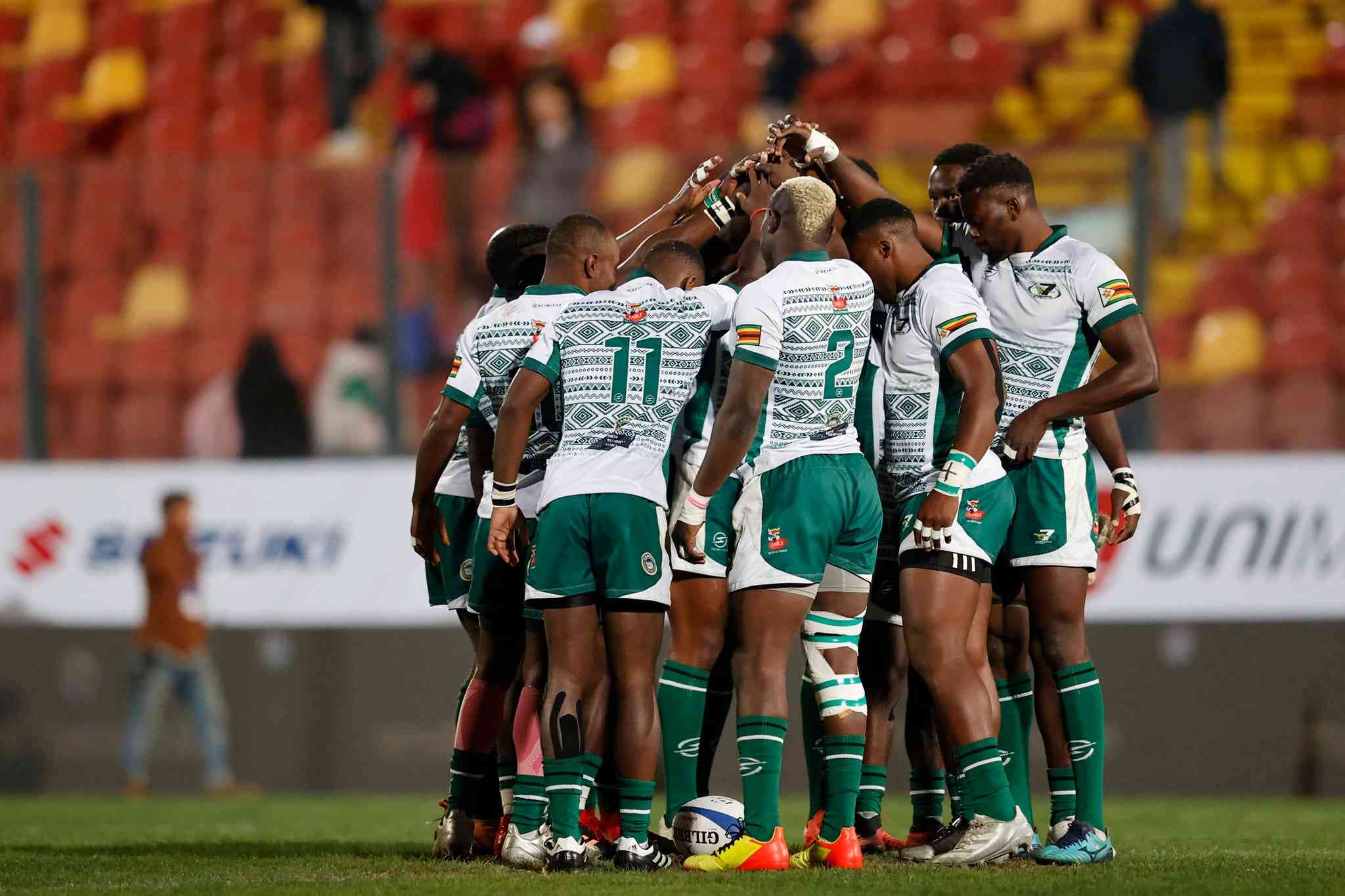