Bosso’s Tandi on the mend 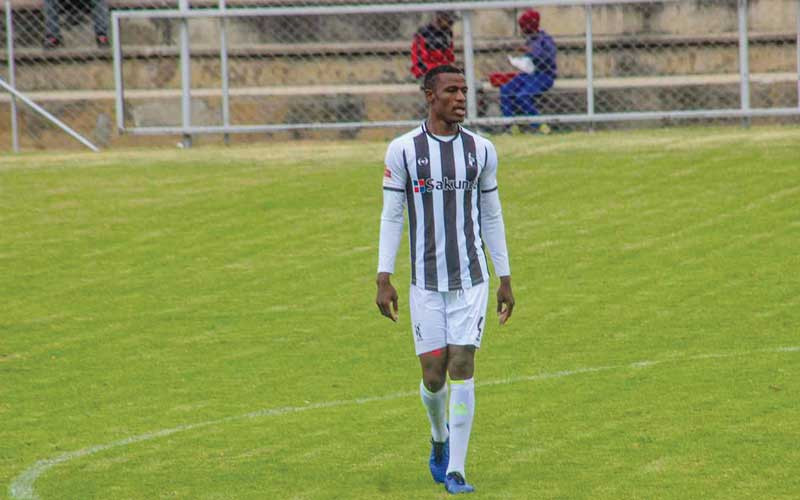 HIGHLANDERS central defender Andrew Tandi, who has been out of action for four months, is happy with his recovery.

Tandi sustained a fibula fracture following a challenge by former Dynamos striker Bill Antonio, who has since joined Belgian side KV Mechelen.

Speaking to Thandazani Zimbwa of Highlanders Media, the tough-tackling defender said he was recovering, but is unsure if he will play in this year’s campaign.

“It was very tough. It was not easy for me, but I am trying. I am recovering, it’s now better and it is no longer the same like the first days because back then, it was tough because mentally, I thought it was the end of my career and I would never play football again,” Tandi said.

The lanky defender, who had formed a strong partnership in the centre of the defence with Peter Muduhwa, said Antonio’s tackle, which earned him a red card, was not malicious.

“What happened that day was that he (Antonio) did not kick at me, it’s just that his whole body weight rested on my leg. I was trying to shield the ball from him when he made a run trying to shoot at goal. I don’t think it was intentional on his part, but I ended up sustaining that injury,” Tandi said.

The tackle caused a 15-minute stoppage, with irate Bosso fans threatening to invade the pitch.

Tandi paid tribute to his paymasters, whom he said have been there for him since day one of his injury.

“It’s not a secret that we missed Andrew Tandi and at the time he got injured, he was at the peak of his career and partnered Peter Muduhwa so well. All that we can wish for him is that he becomes available, but we do not want to hurry him,” Siziba said.

After a difficult start to the season, they are now fourth on the table with 44 points, just three behind Chicken Inn on the third spot with title-chasing Dynamos on 50 while the league pacesetters FC Platinum are on 58 points.

FC Platinum are at home to relegation-fighting Bulawayo City while Dynamos are also home to Ngezi Platinum Stars.

The GameCocks entertain WhaWha, who are also fighting relegation. 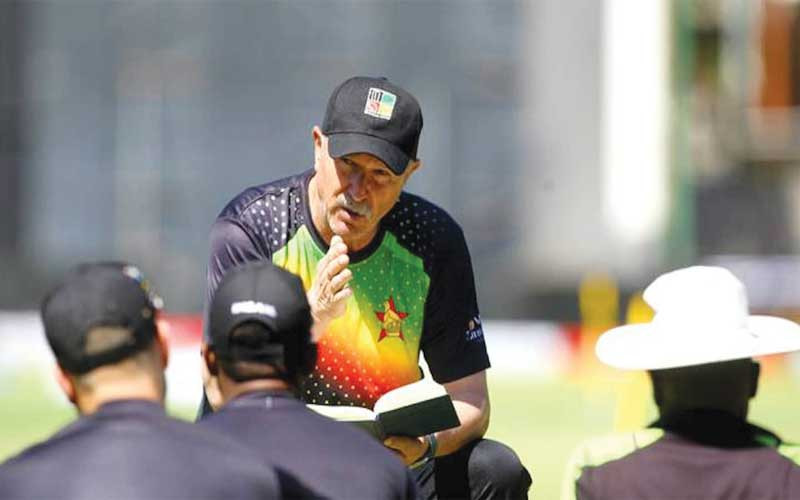 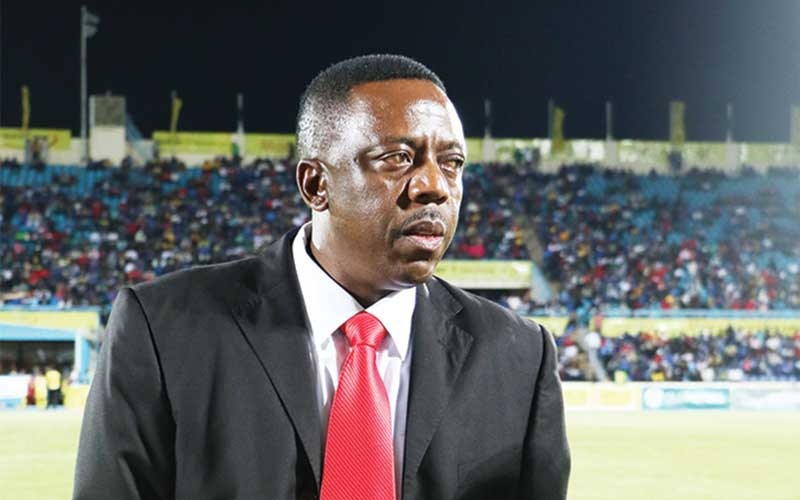 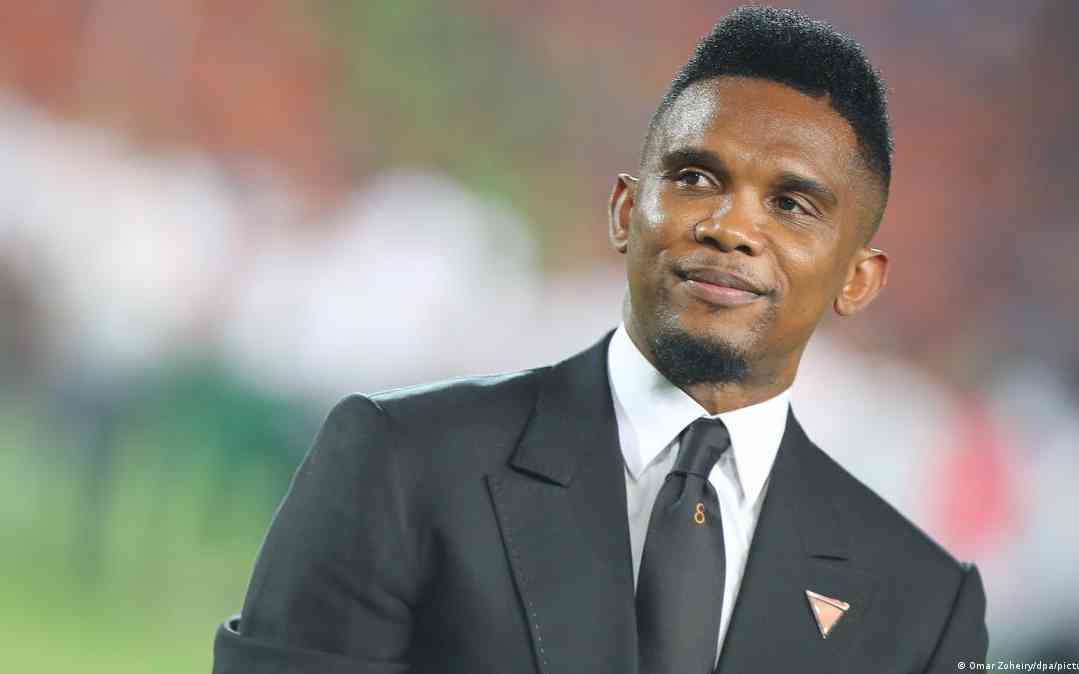