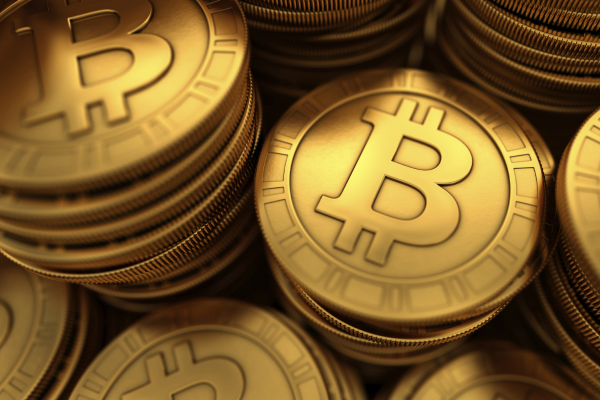 Responding to questions from delegates attending the Insurance Institute of Zimbabwe annual conference in Victoria Falls this week, Reserve Bank of Zimbabwe director and registrar of banking institutions, Norman Mataruka, said countries in the region were undertaking a research on the use of bitcoins.

“In terms of the bitcoins, as far as we are concerned, it’s not actually legal. In Southern Africa, what we have done as regulators, we have said that we will not allow this in our markets,” Mataruka said.

“Research is currently on, being undertaken to ascertain the challenges and risks associated with these particular products and until we have actually established and come up with a legal and regulatory framework for them, it will not be allowed.”

Cryptocurrency or bitcoin is a digital currency in which encryption techniques are used to regulate the generation of units of currency and verify the transfer of funds and operates independently of a central bank.

It was created in 2009 by a Japanese national, Satoshi Nakamoto.

The use of bitcoin currency, though illegal, has gained momentum in Zimbabwe, with a Zimbabwean cryptocurrency exchange Golix announcing in October that it targeted to process $1 million worth of transactions per month.

The central bank, however, has been wary of cryptocurrency due to the inability to trace the use of the currency to its owner, since it uses anonymous names and is independent of monetary authorities.

The world’s crypto market cap stands at $170 billion, with analysts predicting it to hit $2 trillion in the coming years.