Popularly known for its huge farm produce market, Mbare is Harare’s heartbeat that has become associated with the good and the bad.

BY CHIEDZA MAZHANGARA FOUNDED in 1907 as a township for blacks in the then Salisbury and called Harare at the time — giving the capital its present name. Mbare is the capital city’s oldest and most densely populated suburb.

Popularly known for its huge farm produce market, Mbare is Harare’s heartbeat that has become associated with the good and the bad.

And out of its belly have emerged some of the best dancehall artistes, who are raising the country’s flag high both on local and international platforms.

Nutty O, Killer T, the late Soul Jah Love, popular DJ Fantan of Chillspot and Enzo Ishal are some of the dancehall artistes born and bred in the teeming suburb.

Chillspot record label can largely be credited as the most successful dancehall record label in Zimbabwe which has popularised the Zimdancehall genre. Dj Fantan and Levels are the producers at the record label and have popularised such dancehall chanters as Killer T, Tocky Vibes, Freeman and Gemma Griffiths, among others.

Some rising dancehall artistes working with Chillspot also include Ras Caleb and Van Choga, just to mention a few. The record label has seen its producers being rewarded for their efforts. In 2021 Levels was awarded at Zimbabwe Music Awards for being the best producer and has also been honoured several times at the Zimdancehall awards.

The Handipere Power hitmaker, Nutty O is also one dancehall musician who grew up in Mbare. Nutty O has been performing at some local gigs alongside other top Zimbabwean musicians such as Jah Prayzah and Winky D. He has also been performing at international festivals with the recent one being Zimfest which was hosted in the United Kingdom.

Killer T, being probably among the first to raise the Zimdancehall flag from the suburb, has grown to be one of the darlings of many dancehall fans. The energetic singer has more than three albums to his name and quite a number of single tracks.

One cannot talk about Mbare without mentioning the Kanjiva hitmaker Enzo Ishal. The dancehall singer has released a number of songs which have made noise on the showbiz scene. His hit tracks include Mhamha, Muchiround, Ehee and Ahoyi, among others. Most of his music was produced at Chillspot Records. 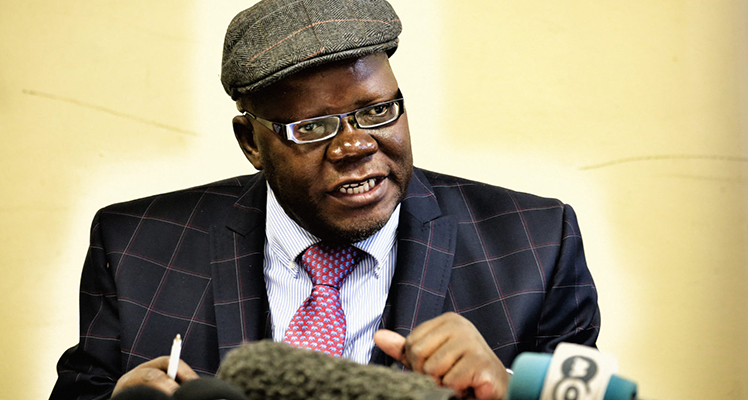 By The NewsDay Aug. 29, 2022
Biti’s application for referral to ConCourt continues