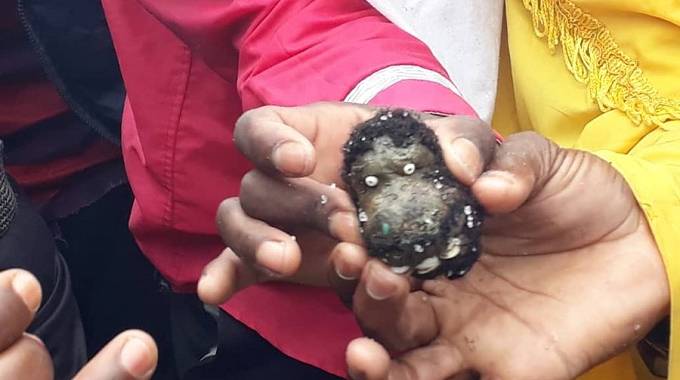 The decision was made by village heads, villagers, parents and school authorities at a meeting held last week to discuss an emergency intervention on the reported goblins.

The decision was made by village heads, villagers, parents and school authorities at a meeting held last week to discuss an emergency intervention on the reported goblins.

A school staff member who preferred anonymity claimed the goblin attacks were on the rise.

“The school headmistress asked the apostolic church to hold a night prayer at the school following the rise in number of teachers who have been sexually abused by goblins,” the staff member said.

“One of the apostolic members is said to have mixed salt and warm water and sprinkled the substance all over the classroom and began chasing unseen things around the school.”

The staff member further said the apostolic members claimed that goblins have been moving around classrooms, school cottages and outside school yards.

According to a parent, Ntombizodwa Nyoni, the goblins have also been attacking students and nearby villagers.

“My child was attacked by a goblin and started vomiting continuously. I am even more surprised to find out that most of the students from the nearby village have been having the same problem with some developing neck problems and sexual harrassment,” she said.

Village 4 head Dingani Sibanda said village heads, school stakeholders and authorities have been pushed to seek help from spiritual healers and tsikamuntandas to resolve the matter.