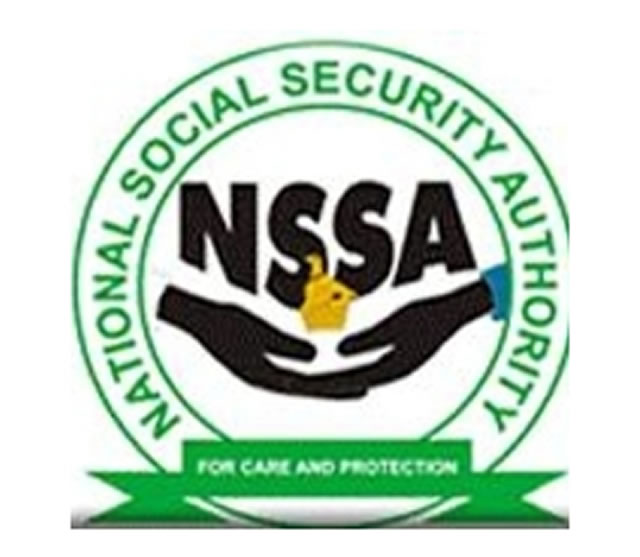 BY MTHANDAZO NYONI THE ceiling of workers’ contributions to the National Social Security Authority (Nssa) has increased by 431% since the beginning of the year, prompting workers’ unions to call for an upward review of salaries to cushion employees.

The SI said the maximum amount of monthly earnings in respect of which contributions are payable shall be 75% of the previous month’s total consumption poverty line for an average of five people per household with effect from  June 1, 2021.

As a result of the provision, the ceiling of contributions, according to the Zimbabwe Banks and Allied Workers Union (Zibawu), increased from $30 032 in January to $31 858 in February.

The jump from March to April alone represented a 365,22% rise.

“All these adjustments, which are way above what is provided in SI 169 of 2021 are being done without corresponding adjustments to workers’ salaries to cushion them against such increases,” Zibawu acting general-secretary Shepherd Ngandu said in a letter addressed to Misheck Sibanda, chief secretary to the President and Cabinet.

The letter is dated June 7, 2022. “It is important to bear in mind that such statutory deductions represent a form of taxation. This, therefore, means that tax is increasing monthly for workers at a time when workers’ salaries are reducing in real terms,” said Ngandu in the letter.

He said this was not only ravaging workers’ disposable incomes but also rendering any concluded industrial collective bargaining an exercise in futility.

“This then exposes the mismatch between a policy with good intentions such as SI 169 of 2021 against non-corresponding deliberate policies to address workers’ salaries which have no self-adjusting mechanisms to track account of inflation and currency depreciation,” Ngandu said.

“Worse still, we are not seeing the benefit of the high taxes we are paying as pensioners continue to receive very low payouts.

“The most worrying thing is that we are aware that there is an alleged corruption scandal at Nssa being investigated by the Zimbabwe Anti-Corruption Commission.

“We, therefore, appeal through your office for Cabinet intervention through the Ministry of Public Service, Labour and Social Welfare and the Tripartite Negotiating Forum, for a more sustainable arrangement that can be formulated taking into account the realities on the ground,” he added.

“We, therefore, emphasise that the government should direct that salaries be pegged in USD. This will increase disposable incomes in the hands of workers thereby addressing incessant threats of industrial disharmony by both private and public sector workers, Further, not only will this increase national aggregate demand but also enhance productivity and, therefore, boost government revenue through taxes,” he  said.