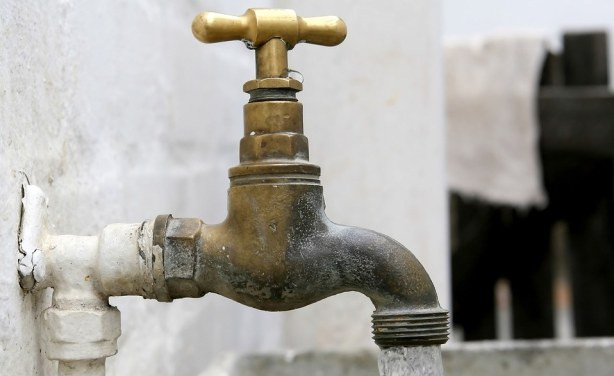 Speaking at the Harare Water Justice Symposium on Friday in Harare, Combined Harare Residents Association acting director Reuben Akili said residents could not be charged for water they did not use.

“Women are covering the water supply deficit which is the duty of local authority and even government which is failing to provide. This is evident when we go to different boreholes in communities we see women and children looking for water and that is one of the most critical issues we are seeing as residents.”

Community Water Alliance national co-ordinator Hardlife Mudzingwa said local authority bills were a contested area because people are charged for water they did not consume.

Meanwhile, Harare mayor Jacob Mafume said government has been failing to provide chemicals for the treatment of water.

“The problem we are facing is non-revenue water and we are supposed to do our water on a coast recovery basis but we are owed $700 million by Chitungwiza, $630 million by Norton $200 million by Ruwa, Epworth $300 million,” he said.

“The residents of Harare owe us and the government owes us about $17 billion in terms of water and the cumulative water debt is around $45 billion.”