UNKNOWN gunmen on Saturday morning opened fire on a Beitbridge bound Bridgestone Bus Service coach and shattered some of its windows but noone was seriously injured in the incident 10 kilometers shy of the border town on the Masvingo highway.

One woman passenger is reported to have been cut slightly by flying glass.

The officer commanding Beitbrridge Police District Chief Superintendent Tichaona Nyongo said police picked the incident on the social media but was worried no official report had been made.

"We got that (report through an) audio and police reacted up to Lutumba but saw nothing. What really troubles me is no official report has been received other than this audio we picked from social media," said Nyongo.

Melody Mabonga, a government officer traveling on the bus sent a distress audio soon after the attack and said the suspected gunmen drove fast alongside the bus which did not stop despite some stones having been laid across the road.

"The driver had slowed down for a road construction hump when shots were fired at the bus but he accelerated and did not stop. There were stones laid across the road and we observed a minibus driving fast alongside the bus. Shots hit the rear windows," said Mabonga.

The conductor of the bus Givemore Matemadanda said the bus carrying about 40 passengers was hit on the right side and the missile went out through the left rear side.

Nyongo said investigations were on. 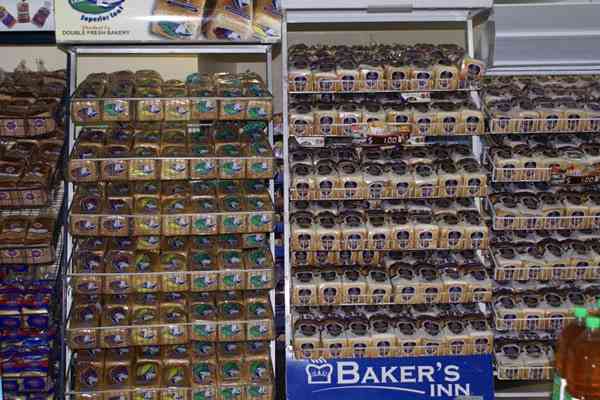 By Miriam Mangwaya 13h ago
Govt ‘unleashes’ JOC on CSOs