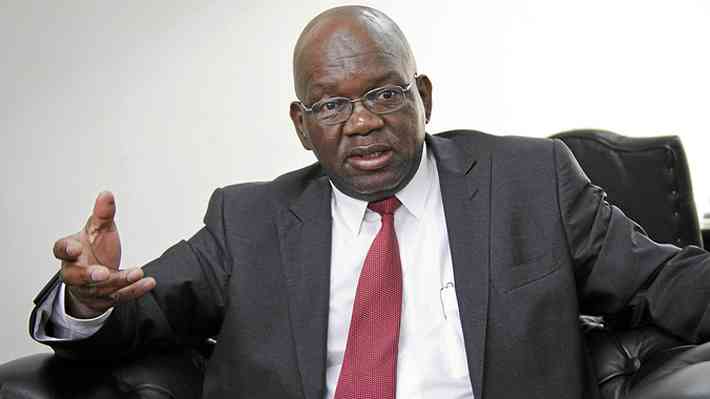 ZANU PF Harare provincial chairperson Godwills Masimirembwa is at loggerheads with members of Mukuvisi Takashinga Housing Co-operative after he allegedly attempted to hijack allocation of residential stands, it has emerged.

Co-operative members refused to be addressed by Masimirembwa on Sunday when he tried to play broker between the grouping and the land owner, Msasa Park Limited.

“We don’t want you here, you are muddying our initiative. We have been making progress before you came here to cause havoc and confusion,” said one irate member.

Another resident said they didn’t want the Zanu PF chairperson to be their go-between with the owner of the land.

“We want to deal directly with the owner of the land. They are people who have been fleecing us, making us pay for non-existent services,” he said.

Masimirembwa refused to comment on the issue when contacted by NewsDay.

Documents in possession of NewsDay show that the co-operative members signed an agreement with the private company before Masimirembwa used his political muscle to get involved in the stands allocation.

In a letter written to Zanu PF province dated November 12, 2012, before Masimirembwa became chairperson of Harare province, Msasa Park Pvt Limited acceded to give members of the cooperative housing stands.

“I wish to advise you as follows that the company generally agrees to offer to Zanu PF Mukuvisi Takashinga District the undeveloped stand situated in the peripheral area of Msasa Park on terms and conditions agreed and that the offer of the said undeveloped stand is subject to a clear survey of the stand as appears on the general diagram,” the offer letter signed by the company’s director Charles Mike partly read.