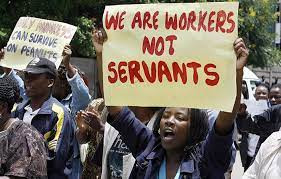 GOVERNMENT sincerity will be put to the test this Friday when teachers receive their salaries.

Government promised to increase civil servants’ salaries this month and various workers unions say they will decide on whether or not to down tools after they receive their salaries.

This was revealed following a meeting yesterday by all civil servants unions, which have been demanding United States-denominated salaries, but government has continuously shot down their demands.

“The ministry promised that it will increase our salaries this month, which is September. So we are going to design a letter that we will hand over, where we will be inquiring on where they are now concerning that legitimate promise,” said a source who attended the meeting.

However, indications are that a job action is inevitable.

“By Friday, those who are in the education sector would have received their salaries, so by then, we will know whether our salary has increased or not. So basically, unions are doing a follow up on the promises by the ministry, otherwise job action is inevitable,” added the source who requested not to be named.

The source said unions would come up with resolutions after the replacement of the National Joint Negotiating Council (NJNC), which they claimed was not serving their interests.

“There is a confederation that wants to replace the NJNC, which is the Collective Bargaining Chamber, so we couldn’t discuss further on the issues because we need to be guided by its constitution. The agenda of the meeting was to come up with resolutions. So we are going to have more negotiations after the replacement of NJNC.” 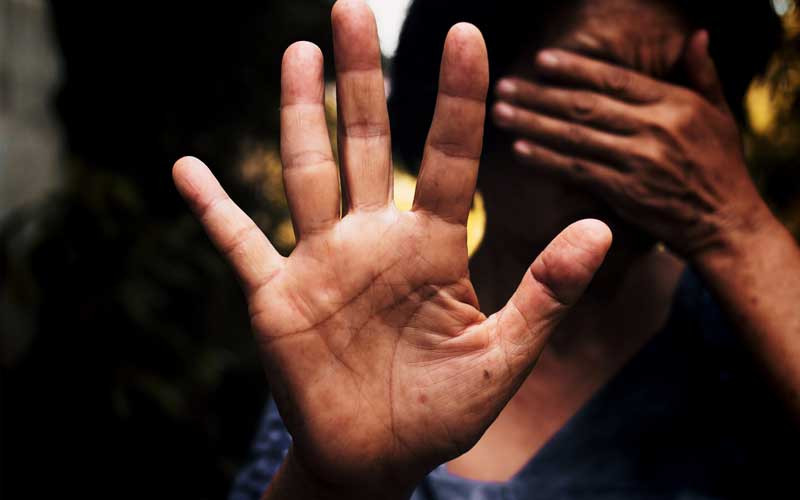