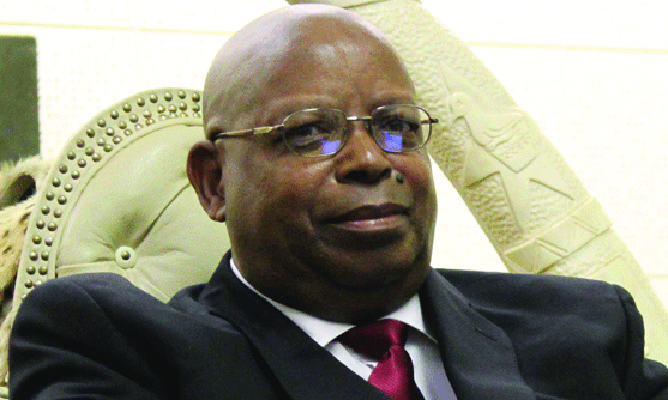 BY PRIVELEDGE GUMBODETE CIVIL Society Organisations (CSOs) have written to the Speaker of the National Assembly Jacob Mudenda expressing discontent over the Private Voluntary Organisations (PVOs) Amendment Bill, saying it is unconstitutional.

Kika said the Bill had been extensively amended which had reshaped its substance, but the amendments were not subjected to further public hearings and consultations.

“This has been done in violation of section 141 of the Constitution (2013), which mandates Parliament to invoke public participation in its legislative processes through a process of consultation with interested stakeholders,” Kika said.

The Bill, which was fast-tracked during its Committee Reading Stage, has since been halted after opposition legislators complained that those who followed the proceedings were not given the chance to contribute their views.

The PVOs Amendment Bill is intended to monitor and regulate the operations of non-governmental organisations in Zimbabwe.

Some of its provisions are, however, deemed oppressive because they give too much power to the Public Service, Labour and Social Welfare minister to register or deregister PVOs.

Various critics of the Bill have described it as unconstitutional and aimed at outlawing CSOs in the country.

In the letter, Kika attached a detailed legal analysis of the Bill that CSOs produced in a bid to highlight that the proposed law in its current form violates the Constitution.

Furthermore, he cited a letter penned by four United Nations Special Rapporteurs to President Emmerson Mnangagwa with regards to the Bill last December, where they stated that the Bill falls short of the international human rights benchmarks, notably freedom of expression.

The CSOs’ letter to Mudenda added: “The PVOs Bill also seeks to amend other Acts relating to money laundering, which are the Criminal Matters (Mutual Assistance) Act, and the Money Laundering and Proceeds of Crime Act, notably on proof of financing. The amendments are consequential and create offences with hefty penalties, and have no specific relevance to the PVOs Act.

“Mr Speaker Sir, your office is mandated to ensure that due process is followed in the process of law-making. In this case, your office has an important bearing in ensuring that the processes leading to the passage of laws abide by the letter and spirit of the Constitution.”

The CSOs want the Bill to be withdrawn from Parliament for fresh consultations.

“While we note the reading in the National Assembly of the non-adverse report on the constitutionality of the Bill by the Parliamentary Legal Committee, the unconstitutionality of most provisions of this Bill is self-evident. We propose that the Bill be withdrawn and that a comprehensive process of fresh consultations is held with the public and CSOs,” the CSOs asserted.

Mudenda is yet to respond to the CSOs’ concerns.