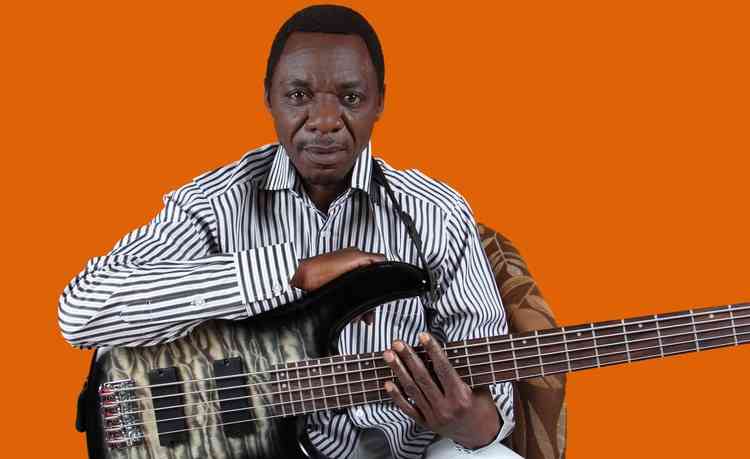 Before forming Orchestra Mberikwazvo band in 1997, Macheso was under the stewardship of the sungura godfather, Zakaria and his Khiama Boys.

Since their split, music fans cherish the old memories every time the music legends share the stage.

The Khiama Boys of old was made up of some of the celebrated sungura music greats who included Macheso and Zakaria Zakaria, younger brother to the Senior Lecturer.

The star-studded Khiama Boys of old was a marvel to watch and was strong in all departments from vocals, lead and bass guitar as well as drums and rhythm guitars.

Knowing how their fans treasure such moments, Macheso and Zacharia will probably go down memory lane to bring the Khiama Boys magic by performing one or two songs from the rich discography produced during their heyday.

“We believe our local talent is a match to any regional or international acts. This is why we are driven to partner with artistes, to create great world-class productions, and give artistes a big stage and an overall best experience for the audience. Our strategy is to showcase all the local music genres as they appeal to different market segments,” he explained.

“We always ensure that there are up-and-coming artistes in our line-up. A time passed when sungura and Kanindo were mostly dominated by male artistes, the amazing and talented Shantel Sithole is breaking this stereotype. Sithole is a young rising artiste born in Chipinge who sings Kanindo music. Kanindo is the original beat of Africa. It was there before sungura and rhumba and these music trends were, indeed, born out of Kanindo,” he further noted.

When asked whether the target for the Sungura Blast was to fill up the venue, Kurima said: “The concert was created to give the sungura lovers some great musical experience and the artistes a stage and superstar treatment they will never forget and not necessarily to fill up the HICC.

“Following up on the same level of delivery from our Redefined Concert, we feel the artistes we have lined up are equally prominent and, in particular, the sungura genre deserves the recognition.”

Kurima also indicated that the concert will be streamed on the Gateway Stream Music Pay Per View (PPV) platform to give the diaspora audience and those local fans who may not be able to make their way to the HICC the opportunity to watch the show from the comfort of their homes.

To access the PPV platform, fans must download the application on the Google Play Store and Apple App Store and the Gateway Stream Music website https://gatewaystreammusic.com/live-streaming/. 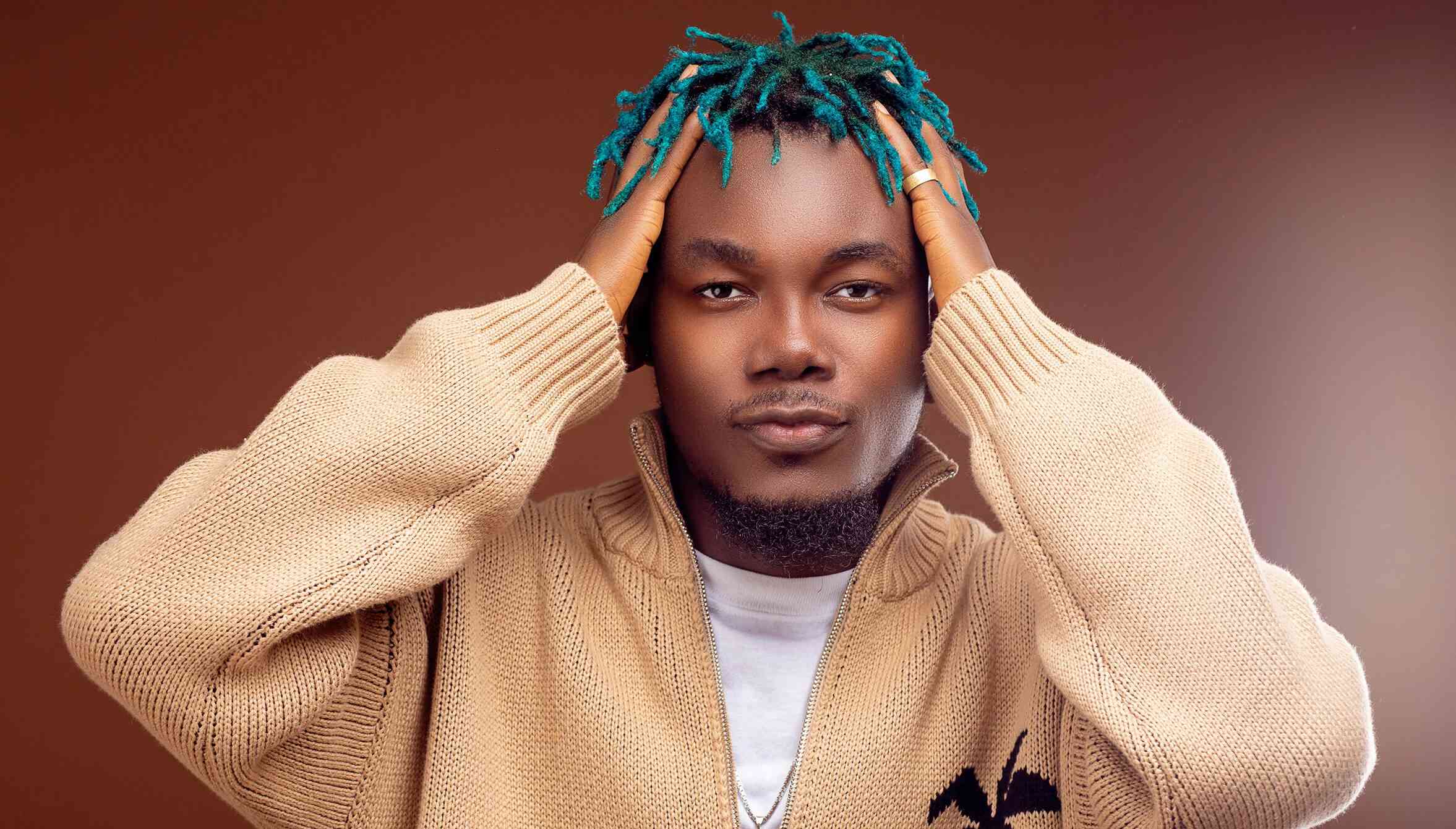 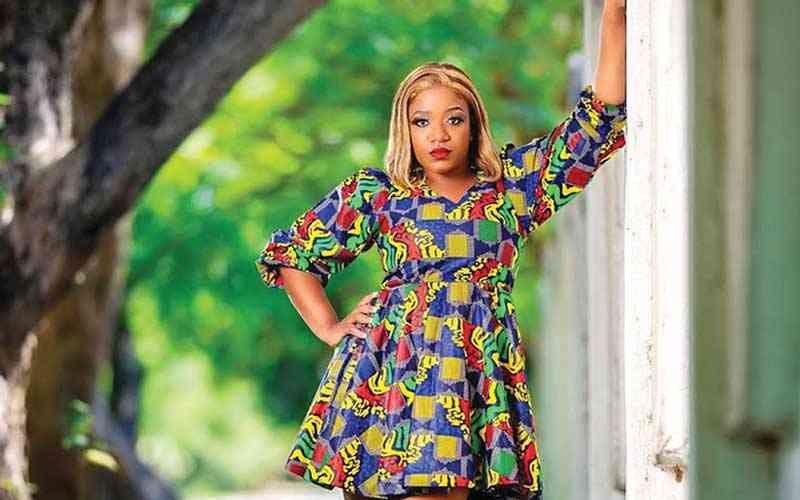