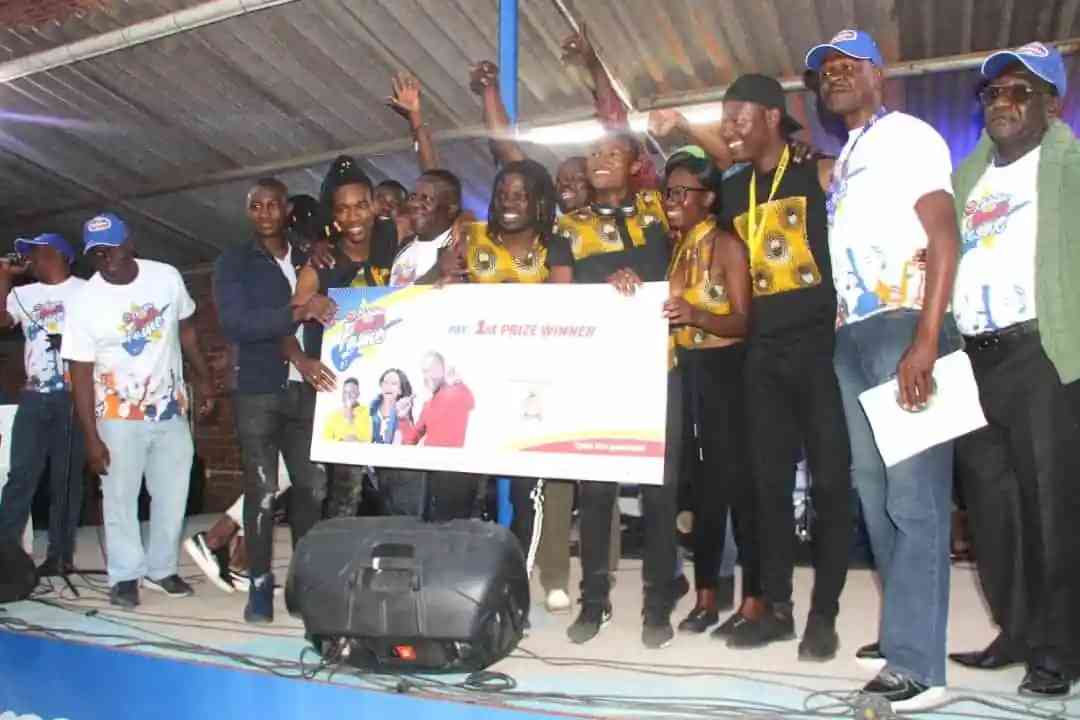 ON September 29, 2014, fate smiled on Attack Force Jazz Band as it walked away with the national champions gong for its stunning performance at the Chibuku Road to Fame finals held at the Glamis Arena in Harare.

The Chinhoyi-based contemporary jazz group competed with nine other groups, but their superb artistry earned them the $5 000 cash prize as well as a recording contract.

Since it recorded its debut album Masango Machena at Diamond Studio in 2016, Attack Jazz Band fronted by Isaih Manzvimbo has never looked back in this competitive music industry.

As the title speaks, Hupenyu Ivhiri (Life is like a wheel), the main message on the album explains how life can turn around at any moment.

The album also reveals that some life situations are not permanent.

On the titled track, Hupenyu Ivhiri the singer encourages people to be helpful to one another in life. Through the song, Manzvimbo states that one does not always remain in an unfortunate state so they must not lose hope.

Manzvimbo on the track Ndiri Muvhimi, acknowledges the presence of ancestors making an appeal to be guided in his life journey.

Part of the song’s lyrics say; Zvamurimi ndimi vakuru vangu chenesai nzira yangu (you are my superiors, clear the way for me).

The lyrics confirm how the singer pays tribute to his ancestors regarding them as the ones who hold keys to his breakthrough.

On the six-minute Regererayi Amai Baba, the singer tackles gender-based violence. He advises men to forgive their wives when they are wronged and not to turn to domestic violence as a way of solving issues.

Through Abby Iwe, a love song, Manzvimbo narrates disappointments that are faced in love relationships.

On the song, he sings about Abby, a girl who stole his heart such that he would do everything she asked for, but at the end he was abandoned for someone else.

The singer on Nhomba, another six-minute track illustrates the continuous misfortunes faced after several attempts of hunting.

In native Shona, nhomba means craving for something, and through the song, Manzvimbo is lamenting failure to get something after a hunt as his children crave for meat.

On the song Sisi Mune Lucky, that has part of its lyrics: Sisi mune lucky, masanagana neni maita lucky (girl you are fortunate to have met me) the musician is regarding himself as a problem solver.

He is considering himself to be someone who just by meeting him all problems, be they financial, will be solved.

In the track Dai Baba vari Vapenyu, the singer is lamenting how he wished his father was still alive to assist him when faced with challenging situations in life.

On the song, Manzvimbo narrates how back then the elderly would sing traditional songs coming from ndari (beer gathering), calling upon and appealing to ancestors to lead their way.

In Nyoka Musango, the musician laments the devaluing of the once esteemed sacred forests and mountains. He also questions where culture had disappeared to. 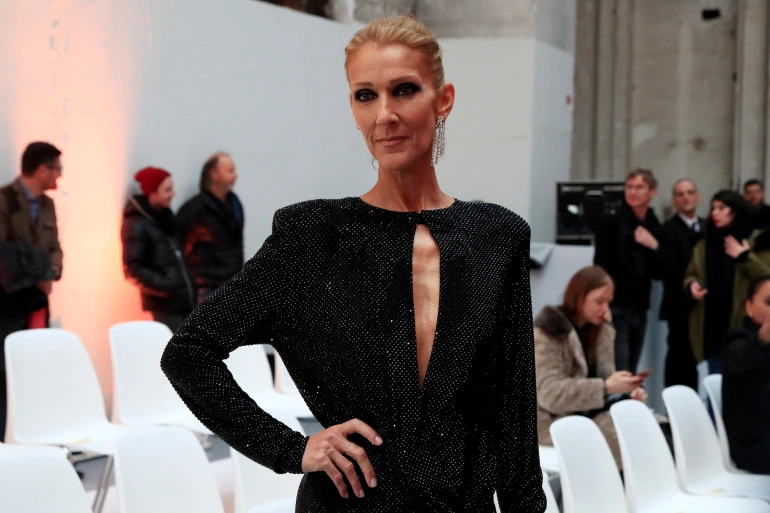