Njeke zeros in on the plight of widows in new book 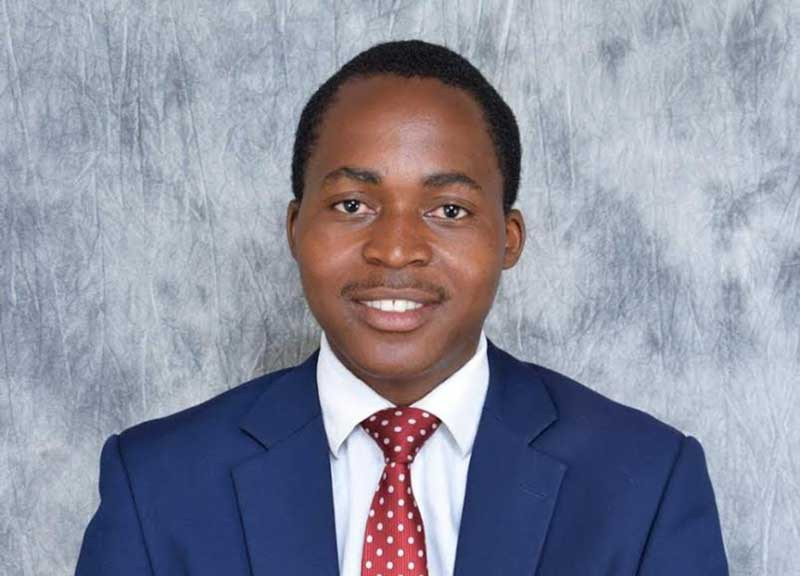 MATTERS of inheritance and wealth have bedevilled many families, especially when there are no written wills left by the deceased.

In most circumstances, when the deceased is a man, the widow and her children suffer the most, leading to hatred between family members and eventual break up.

Touched by scenarios taking place in the Zimbabwean society, the author who is also a poet, Prosper Njeke, partnered Blessed Parwaringira to pen the book Chisodzimate, which narrates the plight of women after losing their husbands.

Chisodzimate is a story centred on a widow, Mai Rex, who lost her husband, Baba Rex, to lung failure which came as result of excessive smoking.

The couple lived in Madhekeni village of Chirimhanzu. Baba Rex’s brother, Zvavapfupi and his sister Monica then planned to take away all the property which belonged to their brother soon after his death.

As if that was not enough, they wrote a will and presented it to Mai Rex claiming that it was her husband who wrote it before his death.

Mai Rex was, however, fortunate. She regained her husband’s possessions through the assistance of a lawyer, Partson and her husband’s youngest brother.

This did not go down well with other family members and it resulted in hatred and some mysterious deaths in the family.

Asked what motivated him to come up with such a storyline, Njeke explained: “I have seen it with my own eyes from other families and decided to put it into writing with the aim to educate people on the bad consequences that greedy people may face.”

The author is optimistic that the well-researched book will be received well by readers.

Njeke said he had managed to publish the book, but he would not to launch it due to financial constraints.

By Tendai Sauta 3h ago
Look beyond yourselves, girls urged