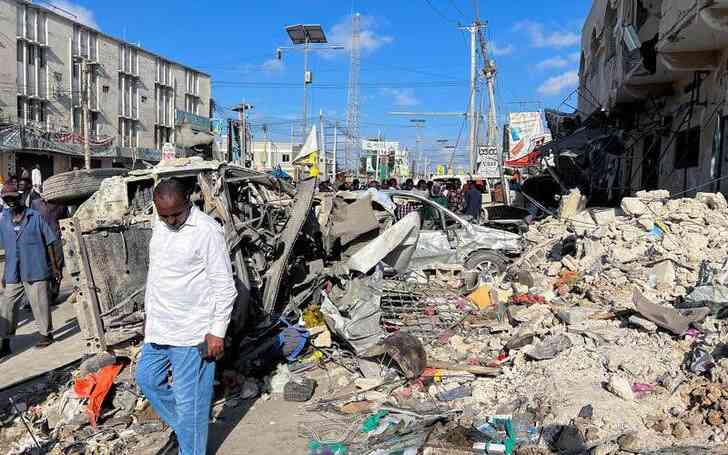 The scene of an explosion

The number of people killed by two car bombs that exploded outside the education ministry in Somalia's capital Mogadishu has risen to at least 120 people, the health minister said on Monday.

The first of the explosions hit the education ministry at around 2 p.m. on Saturday. The second hit minutes later as ambulances arrived and people gathered to help the victims.

Health minister Ali Haji Aden said the death toll stood at 120, while a further 150 people were being treated in hospital.

Al Shabaab, which is seeking to topple the government and establish its own rule based on an extreme interpretation of Islamic law, frequently stages attacks in Mogadishu and elsewhere.

The Islamist group has been under pressure since August when President Hassan Sheikh Mohamud began an offensive, supported by the United States and allied local militias, against them, and sought to dismantle their financial network.

Analysts say the offensive is the most serious threat al Shabaab has faced in years. 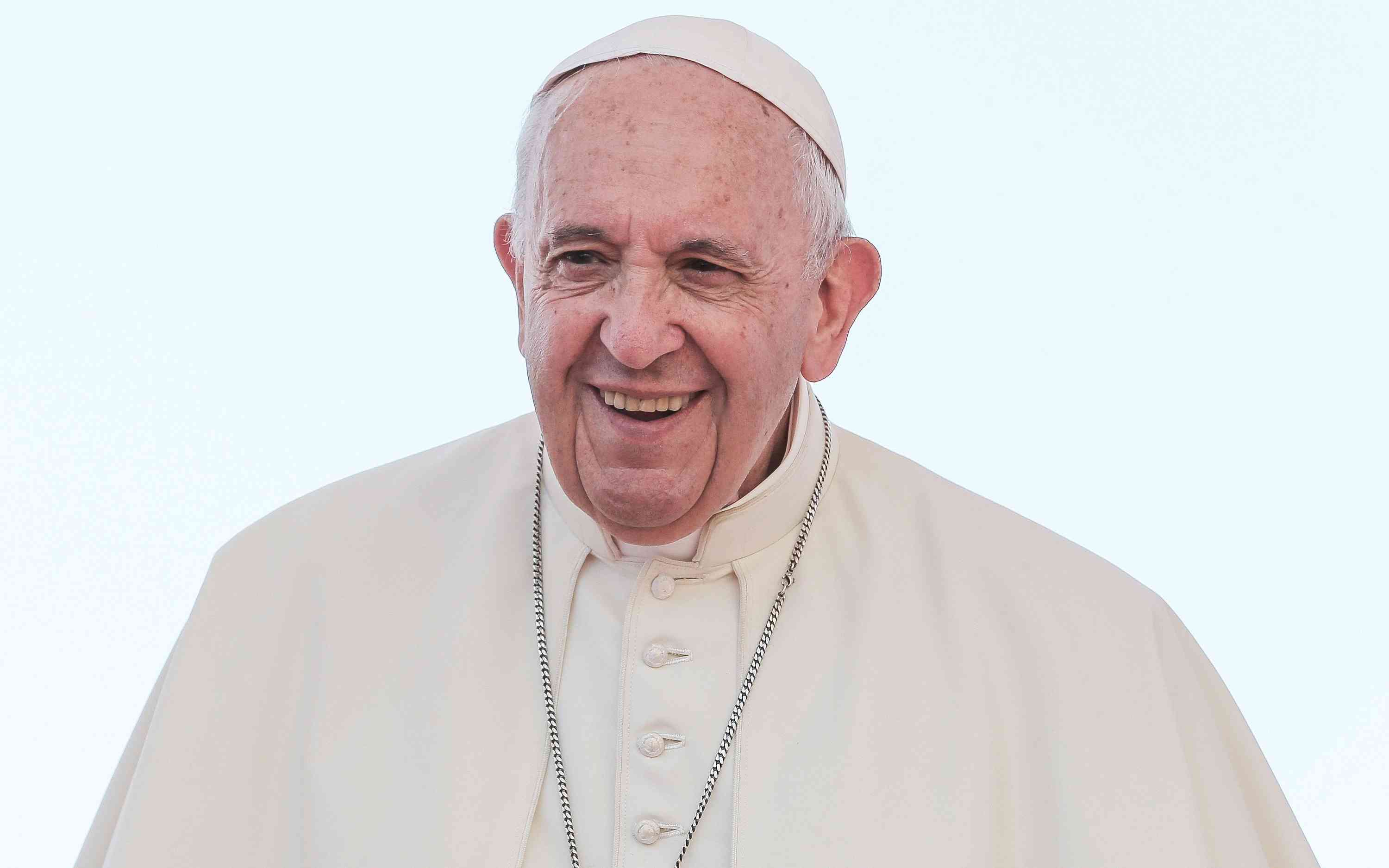 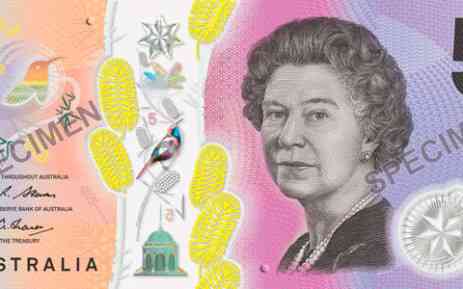