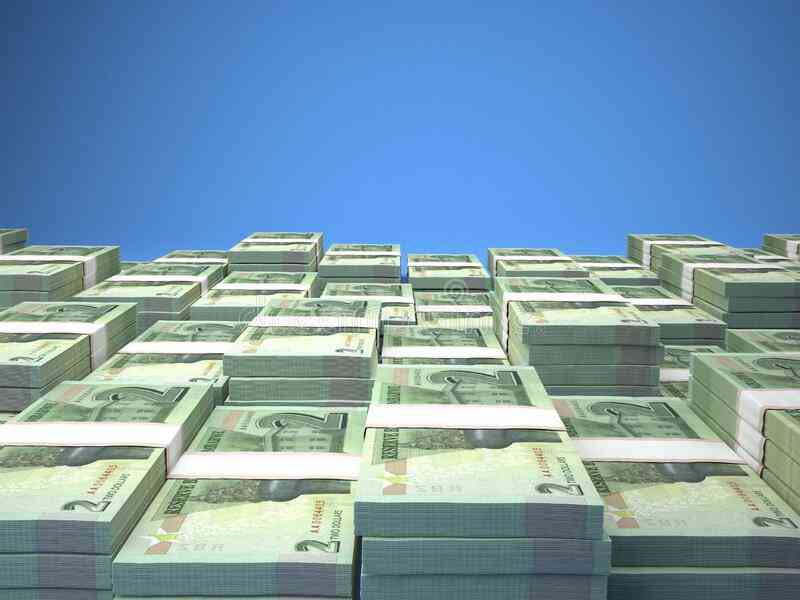 The budget, which translates to US$6,95 billion, is the highest expenditure requirement by government ever in decades and has a funding deficit of nearly $600 billion that will be met through debt financing.

According to Ncube, the deficit will partly be funded by the issuance of Treasury Bills worth $82,2 billion, Victoria Falls Exchange Bonds ($95,2 billion) and an expected loan of US$400 million from the African Export-Import Bank.

Ncube added that changes in bank balances of $10 billion would fund the deficit.

“Ahead of the 2023 harmonised elections and higher spending to fund the 2022/23 farming season, there is likely to be pressure on money supply, which if not carefully managed may trigger inflationary pressures. Government has, however, reiterated intentions to maintain its hawkish monetary stance in a bid to keep inflation under control.”

Over the past few months, money supply has been rising by double digits, reaching $1,9 trillion as of September from a comparative $1,6 trillion in the previous month, despite a waning economy.

The downwards revision, Ncube explained, is due to the impact of high inflation and resultant stabilisation measures on credit and demand.

However, government’s growth projection for 2023 remains above projections by the International Monetary Fund and World Bank of 3% and 3,4%, respectively, FSPL noted.

Thus, without any significant growth in the economy, any debt financing strategies will be inflationary as they would not be supported by the real gross domestic product growth.

Further, amid declining consumer demand and prices set to increase following a rise in value-added tax of half a percentage point and removing the suspension of basic commodity duties, the situation will only get worse.

“The Minister of Finance and Economic Development, Mthuli Ncube, presented the 2023 National Budget under the theme Accelerating Economic Transformation. The presentation comes on the backdrop of elevated inflation and currency devaluation that prompted tightening of the central bank’s monetary policy,” FBC said.

“Annual inflation as at end of October was 268,8% against an initial target of 25%-35%, later revised to 52-58%. For 2023, government has set a month-on-month target of between 1% and 3% and annual inflation to drop to two digits. Money supply pressure from anticipated increased government expenditure may threaten this inflation outlook, if not carefully managed.”

FBC said the central bank had maintained a tight monetary policy, raised the interest rate from 80% to 200%, further liberalised the forex market, and issued gold coins as a store of value.

“Unless carefully managed, there is likely to be pressure on money supply growth in the coming months owing to government increased expenditure ahead of the 2023 harmonised elections and higher spending to fund the 2022/23 farming season,” it said. 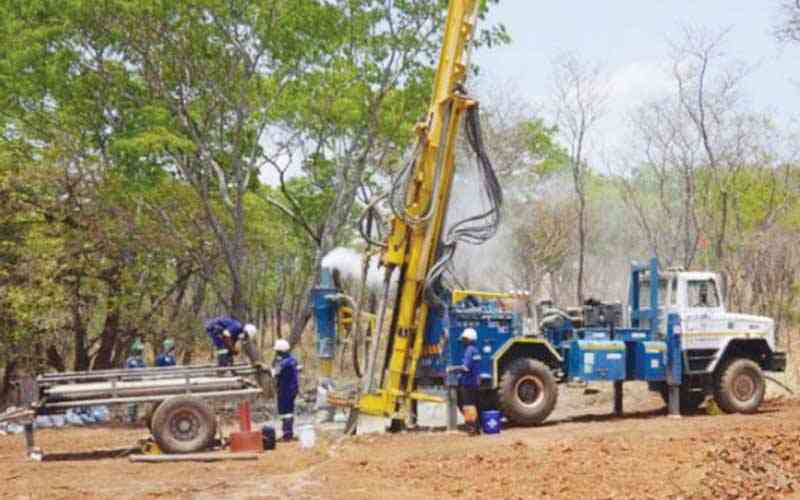