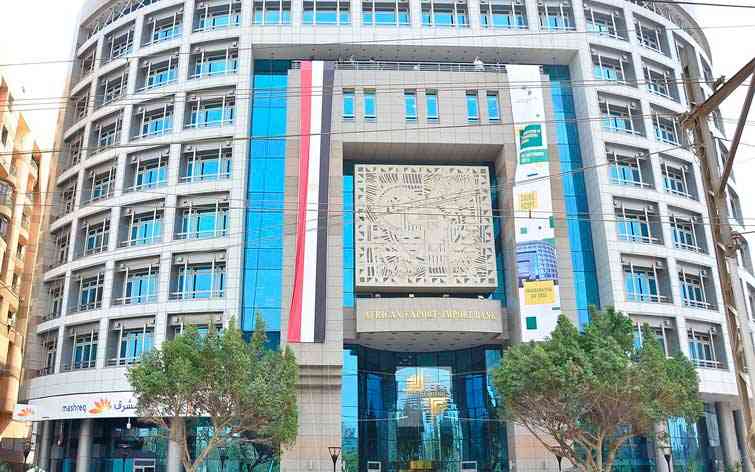 AFRICAN Export-Import Bank (Afreximbank) Bank has taken the first step to establish a trade centre in Zimbabwe which will cater for the southern African region.

This comes at a time when the country’s economy is on a downward spiral with the decline in foreign direct investment which was exacerbated by the COVID-19 pandemic.

Addressing dignitaries at the ground-breaking ceremony for the Afreximbank Bank Trade Centre, on behalf of the bank chairperson and president, Benedict Orama, director for administration Robert Tomusange said the trade centre would boost regional trade.

“The building we expect to build on this land is expected to be an iconic, futuristic landmark one-stop shop. It’s geared towards the promotion of trade and related activities for the southern Africa region,” Tomusange said.

“We expect the construction of this building will immediately impact the local economy in terms of job creation with a suite of over 20 key sub-contractors and a host of suppliers that are going to benefit directly and indirectly from this project.”

He said he was confident that the development would signal to the world that Zimbabwe was open for business given its modern, world-class standard.

“We expect this world-class building is going to attract a number of other international corporate and financial institutions especially those in the trade finance value chain as well as other development agencies and partners to come and set up their African and regional headquarters,” Tomusange said.

He revealed that the building, which is expected to be completed in 28 months, will be the first of its kind and will change the skyline of Harare.

“Beyond construction, this centre will make Harare an intra-African trade hub for the southern African region and will help to restore it as an important financial services centre in Africa and internationally,” he added.

In a speech read on his behalf, Local Government permanent secretary George Magosvongwe said the trade centre was going to dominate the local and regional landscape.

“Locals are going to benefit and have already been benefiting during and prior to the construction of the project and after the project is completed. This is an asset of immense historic proportions and brings African trade alive in communities,” he said.

The trade centre, boasting over 35 000 square metres of built space, will house the bank’s southern Africa regional offices, contingency office, a world-class facility managed by an international hotel operator, a major trade and conference exhibition centre and a number of trade information facilities and a technical hub of innovation for start-ups. 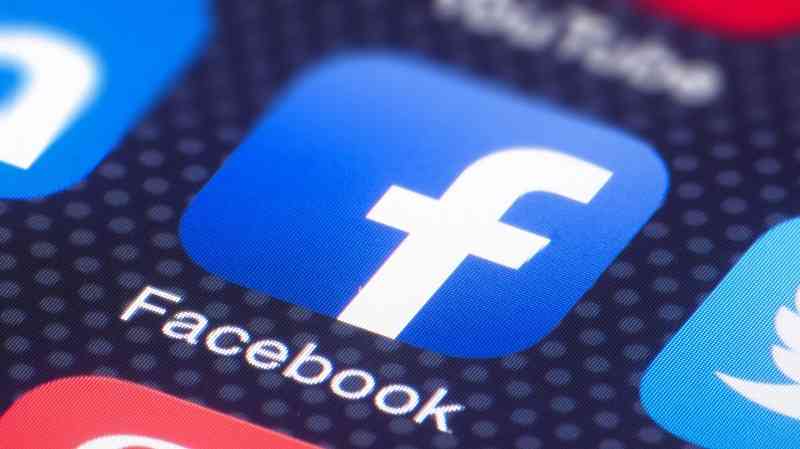 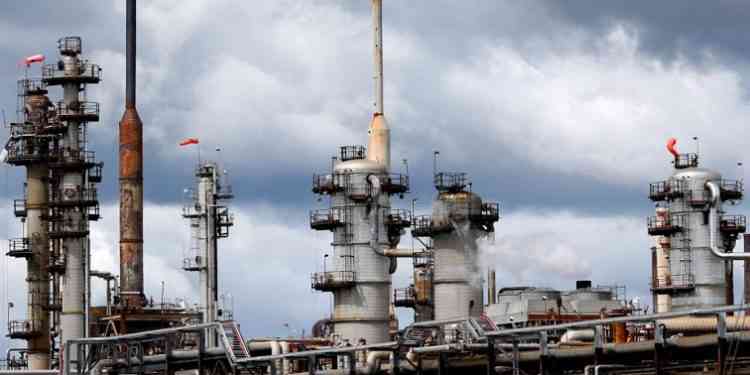 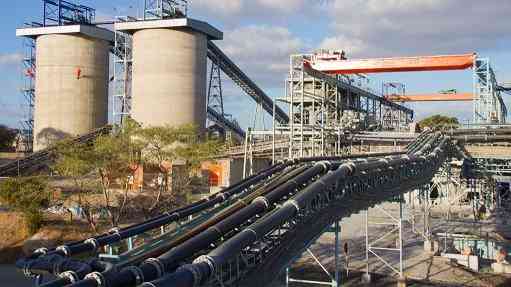