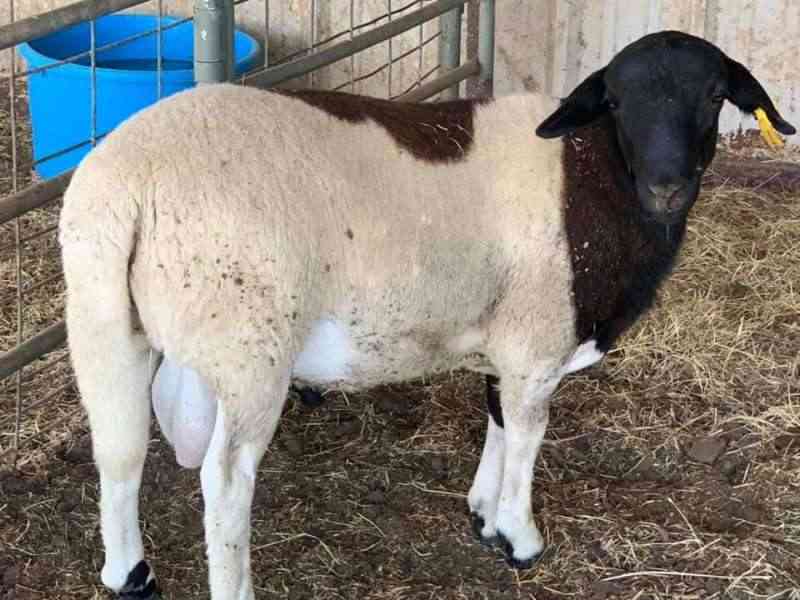 IFAD will finance US$35,69 million of this investment project expected to run until 2026.

SACP is aimed at increasing productivity and household incomes of small-scale farmers as well as increasing farmers’ participation in market oriented and climate-smart value chains.

However, the WPO raised concern that international lenders such as IFAD were not doing enough towards animal welfare in countries they run livestock projects.

“There is no reference to animal welfare in the project design report for the Zimbabwe: Smallholder Agriculture Cluster Project,” WPO said, in its latest report titled Closing The Financing Gap that speaks against large, industrial and intensive livestock production — also known as factory farming.

“This is a loan to the government for US$35,7 million to support multiple types of production, including beef, goats, pigs, poultry and sheep.”

Based on the research, tick-borne diseases were causing high cattle mortality owing to lack of repairs to communally-owned dip tanks and lack of regular supply of acaricide.

Other vector diseases are affecting livestock at a time when there is a lack of efficient control and monitoring of animal diseases.

As a result, WPO wants funding dedicated to animal welfare in livestock production in Zimbabwe and all over the world.

“Despite the importance of livestock to rural livelihoods, productivity remains low. This is linked to farmer behaviour, feed unavailability and cost, poor quality of animals, diseases and frequent droughts.” 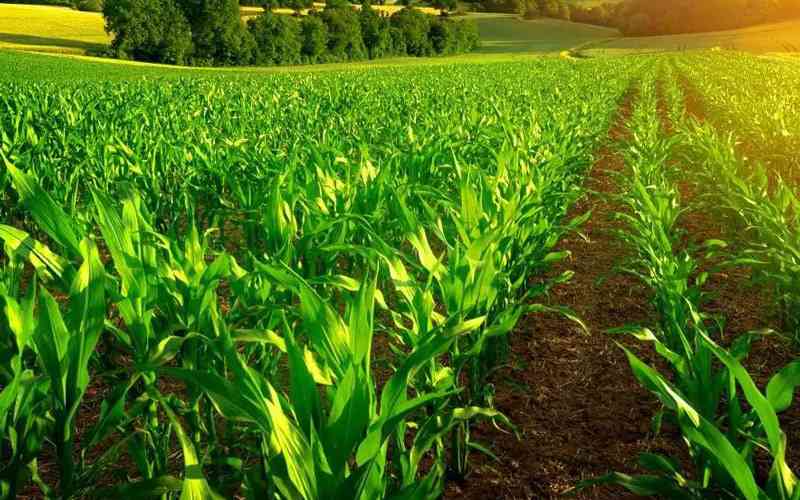