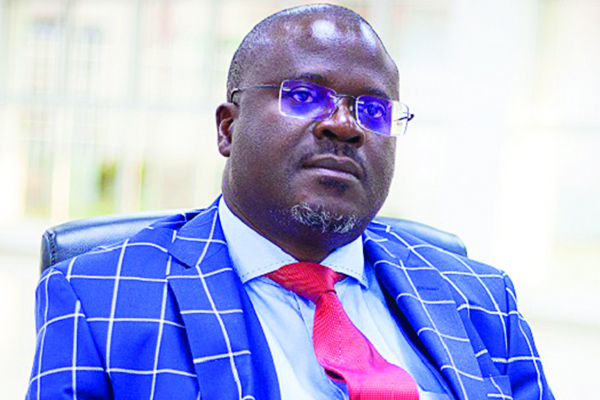 SOUTH AFRICA-BASED Zimbabwean businessman, Justice Maphosa (pictured), who is credited with sheltering President Emmerson Mnangagwa shortly before former leader, Robert Mugabe stepped down last November, is being investigated by the Hawks for allegedly committing multimillion-rand fraud in the North West.

SOUTH AFRICA-BASED Zimbabwean businessman, Justice Maphosa (pictured), who is credited with sheltering President Emmerson Mnangagwa shortly before former leader, Robert Mugabe stepped down last November, is being investigated by the Hawks for allegedly committing multimillion-rand fraud in the North West.

Maphosa was convicted earlier this year in the commercial crimes court in Pretoria for defrauding the South African Revenue Service by submitting fake tax invoices for his companies, Big Time Strategic Consultants and Computer Ink and Media Solutions.

He was given a suspended sentence of eight years after entering into a plea bargain to pay R843 080,40 by January 2019.

Hawks documents seen by the Mail & Guardian confirm that the unit is now investigating another case of fraud involving Big Time Strategic Consultants, which received R234 254 446 for an information communications technology (ICT) audit and development strategy contract from the Moses Kotane municipality in the North West.

Sources in the municipality said Maphosa won millions of rand from contracts with many other North West municipalities without following procurement processes.

Hawks spokesperson Brigadier Hangwani Mulaudzi said he could not divulge the names of suspects and complainants.

The Treasury, which was roped into the investigation, discovered in its preliminary report that Maphosa’s company was paid R78 091 622, more than the R156 162 824 that was budgeted for in the contract.

“We conclude that more than 72% of the total contract was paid within seven days of the appointment of the service provider. As a result, the municipality may have not received services,” the Treasury said in its report to the Hawks.

The Treasury confirmed that it was working with law enforcement agencies as part of a group of “expert witnesses”.

The investigation is also targeting municipal officials, who may have contravened procurement processes in awarding the contract.

Maphosa, who is known in Zimbabwe for hosting gospel festivals, has been credited by Mnangagwa for rescuing him from Zimbabwe when Mugabe was pursuing his former Vice-President during a vicious Zanu PF fight in November last year.

According to the Hawks’ commercial crime investigation unit, there are allegations of contravention of procurement processes, fraud and corruption in the municipality’s ICT tender.

Investigations revealed that it advertised the bid for only 13 days, instead of the prescribed 30 days, and three other bidders were irregularly excluded.

“The procurement process followed to appoint the service provider was full of irregularities,” the Treasury said in its analytical report.

“Payments were made for services that were not part of the scope of work as per the service-level agreement and were above the approved budgeted amount.”

The Hawks sent requests to the municipality for documents for these contracts, but “my previous correspondence with your good office was ignored or you failed to respond,” the investigating officer wrote.

“A detailed information of the service rendered to the municipality, which include all invoices, inspection report of the work done, which was done by your good office, after the work concluded by Big Time Consulting Firm and this information must be annexed to the affidavit.”

Maphosa confirmed that the Hawks had contacted him.

He said his company was appointed through the normal tender process and that all supply chain management processes were followed.

He denied that his company was paid 72% within seven days of being appointed.

He said his company was operating in only four municipalities and “this is hardly a monopoly. We find ourselves being vilified . . . because of the times and political narratives shaping themselves around the political power bases, which, unfortunately, are municipalities.” 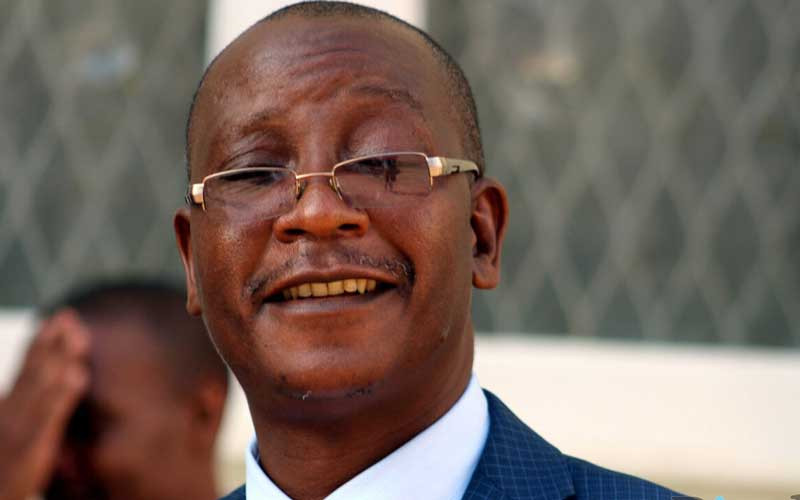