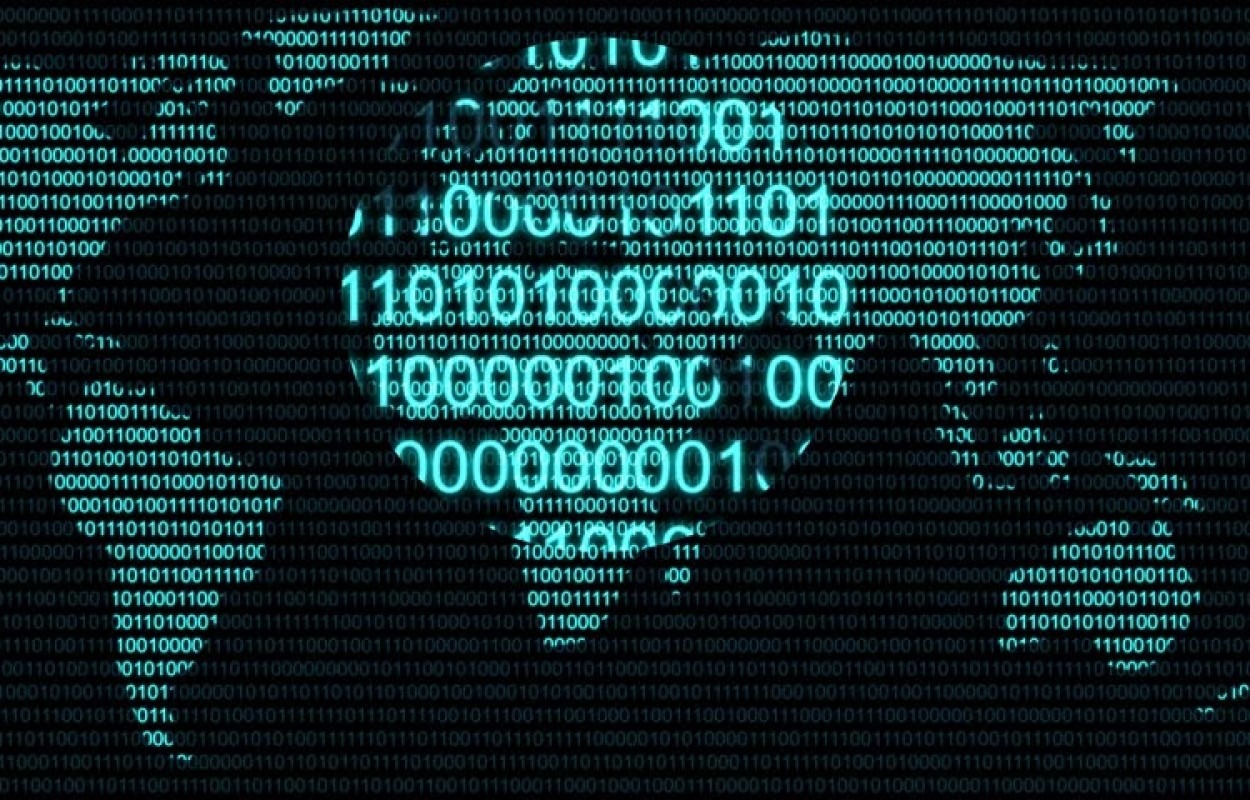 The age of keeping records on paper is slowly reaching towards its termination. Amazon, Google, Facebook and Microsoft- the 4 tech giants alone have over 1.2 Petabytes of data. However, the age of digitalisation has brought a very major concern of security to light. Despite these 4 giants having so much control, even they have […]

The age of keeping records on paper is slowly reaching towards its termination. Amazon, Google, Facebook and Microsoft- the 4 tech giants alone have over 1.2 Petabytes of data. However, the age of digitalisation has brought a very major concern of security to light. Despite these 4 giants having so much control, even they have succumbed to exploits due to various factors. Being on the internet is cause for alarm for many folks. You want reasonable prices, good and stable speed and a general sense of security. To find out the best one for you, especially if you’re a fan of 4K movies, check out this list of the best internet providers for streaming.

These data breaches have affected millions, sometimes billions, of people which resulted in their private ending up in the hands of hackers. So today, we’re looking at the 5 biggest data breaches in history.

The Yahoo data breach ended up disrupting the data and private information of about 3 billion people and it is still the largest data breach to this day. The breach occurred in 2013 when Yahoo reported that 1 billion accounts in their database were compromised by hackers. Despite advising users to change passwords and upgrading their encryption strategies, Yahoo was targeted again. By 2017, Yahoo reported that all 3 billion of their accounts were victims of data breaches. Although some information such as credit card information and passwords were not leaked, names, phone numbers and dates of births were.

Facebook has been in the spotlight quite a lot recently for exploiting the right to privacy of its users. But there was another major case that raised many red flags. More than 540 million people’s data about their activities on Facebook was up for grabs and publicly displayed on the Amazon Cloud Computing service. The 540 million people’s data likes, comments and much more was up for just about anyone to see on Amazon’s Cloud services.

Many countries that previously did not have strict cyber security laws have begun cracking down on them. Zimbabwe too has completed its Cyber Security and Data Protection Bill, read more about it here.

In 2018, Marriott International announced that hackers had stolen private data of about 500 million of its users. In 2014, Marriott set out to acquire Starwood hotels and it was in that time when hackers were able to get into the systems of Marriott International. These thieves were not discovered until 2018- during which many of Marriott’s customers had already been exposed. Marriott has said that over 100 million people’s information such as credit card numbers and passport numbers was stolen.

MySpace was once a very popular social media website. But it too was targeted and cut open by hackers in 2013. Information such as email addresses, the name of the owner, birthdays of 360 million people was compromised. MySpace did not report this incident until later in 2016 however, many people had already been victims by then. MySpace is not nearly as popular as it was back in the day and merely has a footprint in the current social media platforms. But, it still was a victim of a major hack that affected millions.

MyFitnessPal is a very popular diet and fitness exercise app that is owned by Under Armour. It has hundreds of millions of people registered on it and is used and advertised by many celebrities as well. However, it too was exposed to a very major data breach that affected the accounts of over 144 million people. MyFitnessPal used SHA-1 encryption algorithms which has not been considered secure since 2015. And early in 2019, the information off of MyFitnessPal was found being sold on the dark web.