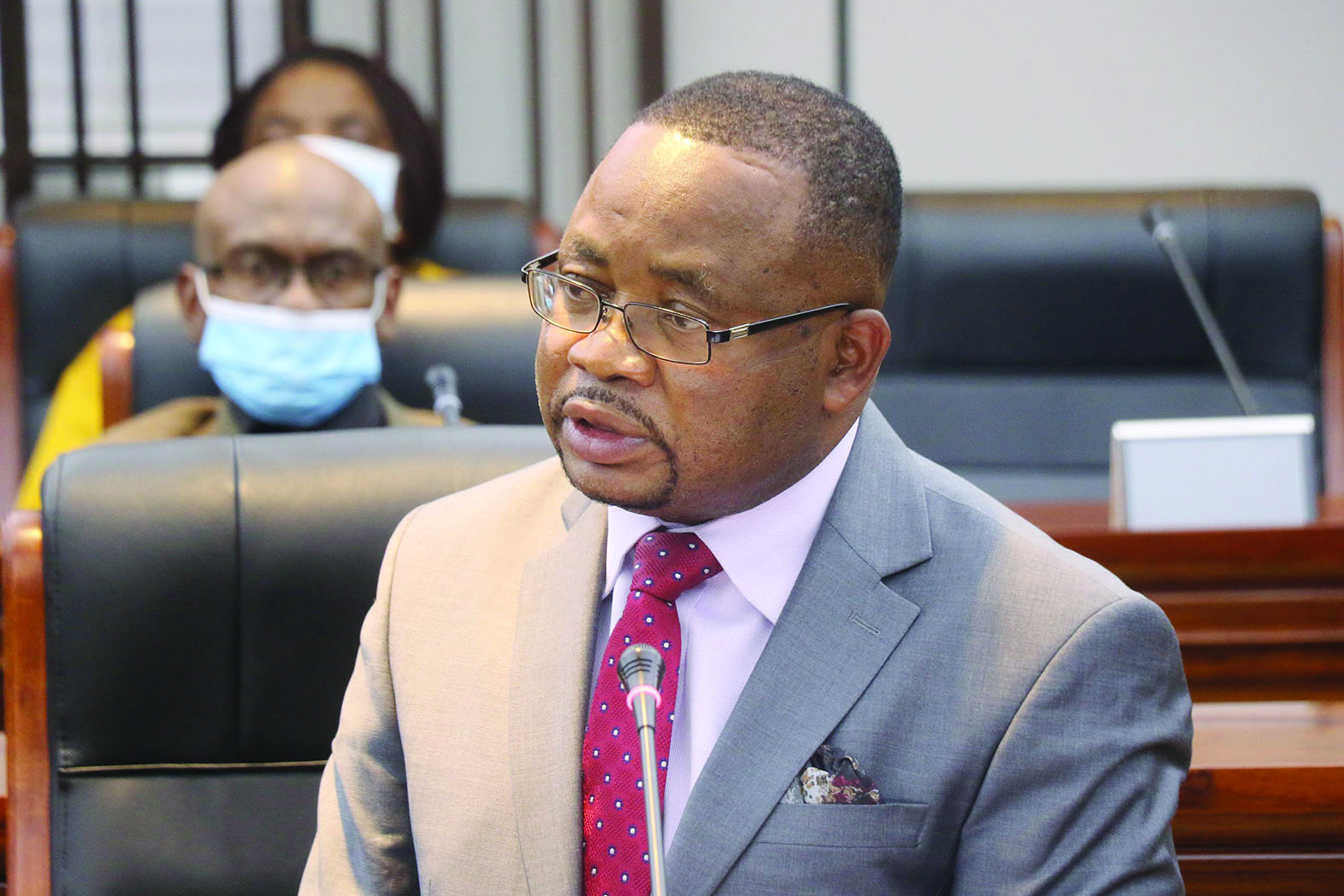 BY MOSES MUGUGUNYEKI GOVERNMENT is in the process of reforming drug laws as authorities move in to address the drug abuse scourge in the country.

The discussion was organised by the United Nations Office on Drugs and Crime,The Global Fund and the World Health Organisation.

“There is need for us to come up with comprehensive strategies that help to reduce the use of drugs and the spread of HIV. We also need to reform drug laws and have alternatives that prioritise social wellbeing, health and human rights, among other harm-reduction strategies,” Mavima said.

Stakeholders said the Criminal Law (Codification & Reform) Act [Chapter 9:23] and the Dangerous Drugs Act [Chapter 15:02] were outdated and did not sufficiently deal with the importation, exportation, production, sale, distribution, use, abuse and trafficking of drugs.

Mavima said of late, the country experienced an upsurge in drug use, which might affect HIV intervention programmes.

“Access to drugs has become simple and these drugs are being invented in the homes. We are being told that people are sharing unsterilised syringes and this is exacerbating the spread of HIV. When drug use becomes prevalent in a society we tend to lose the benefit of the gains of the HIV progress in the country,” Mavima added.

Zimbabwe Civil Liberties and Drug Network projects executive director, Wilson Box said:  “The Zimbabwe National Drug Master Plan was influenced by the obtaining drug situation in the country, which also saw a massive rise to use crystal meth during the time of COVID-19.”

Box also pointed out that the African Union Plan of Action 2021-2023 gives guidelines on how drug and substance abuse issues should be attended to by member States.