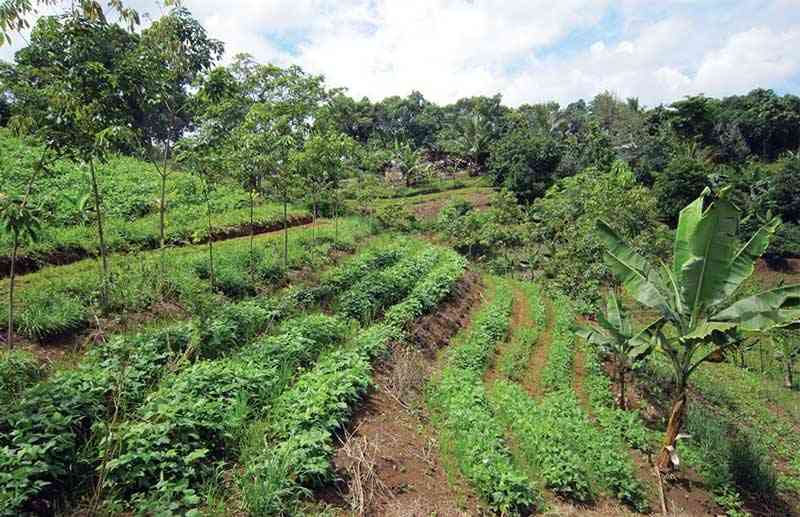 WITH interest in agroforestry and land rights advocacy growing in recent years and a wide spectrum of agroforestry systems being adopted by local farmers to combat climate change, female farmers in Nyanga district have decided to also jump onto the bandwagon.

A number of women farmers in the district’s wards 19 and 22 are positively responding to the vagaries of the changing climate and land rights issues by adopting innovative responses to increasing land degradation.

“Through formation of climate change study circles, local women farmers here have recognised that the formation of community woodlot programmes combined with orchards, bee-keeping and honey production, for example, are some of the modes through which their marginalisation is being addressed,” said Diana Sedze, director of Chitsanza Development Association, a local pressure group advocating for women empowerment.

“Climate change has been troubling us, but we have nowhere to run to except to be innovative through agroforestry.”

Nyanga Rural District Council environment and development officer Steven Zenda said:  “These local farmers have developed a culture of planting not only forest trees, but they have also developed techniques of managing vegetative reproduction, including coppice and root sucker regrowth and preserving seedlings which naturally regenerate.

In addition, he noted that these approaches focus either on transforming the cropping system or on introducing new techniques of fallow management.

“The main innovation by these women has been the introduction of cowpeas into the cropping system and the development of crop rotations and intercropping with suitable tree and plant species,” Zenda said.

“Two factors influenced the adoption of cowpeas, namely, increasing failure of traditional rainy seasons, resulting in the need for a drought-resistant crop and increasing labour requirements in clearing grassland, and poor rates of regeneration and nutrient cycling, resulting in a need to extend periods of cultivation on food plots and introduce crop-rotations with leguminous plants which restore soil fertility.”

The International Centre for Research in Agroforestry (ICRAF) notes that systems work best when transforming production systems in the most degraded environments, as pre-existing cropping principles fail to work, a longer period of degradation which has enabled farmers to observe in detail the interaction between savannah forest and agro-ecosystems.

ICRAF further notes that agroforestry enables principles of forest regeneration to be grasped more readily and assists local farmers to harness the remaining energies of the forest in a framework of synergism.

However, more research is needed in other areas on patterns of innovation in farmer regenerative technologies to deduce underlying trends and potentials.

Despite women farmers in Nyanga district adopting more progressive farming systems like agroforestry, they still own a very low percentage of arable land due to patriarchy.

“The Zimbabwe land reform policy and other related national development strategies are yet to be seen to adequately address women’s land rights and accessibility so that they similarly and equally enjoy as men do when it comes to equity in land tenure rights”, said Sedze.

ICRAF’s agroforestry systems inventory, in their high complex nature, contain over 50 tree and plant species, recognise land tenure rights for women and have evolved stable systems of land management under high population densities and are based on permanent and sustainable cultivation.

According to experts, this suggests that agroforestry is not a static form of agriculture, a rational adaptation to specific conditions with the capacity to evolve in response to changing social and ecological conditions.

Women farmers in Nyahokwe village ward 19 have since identified challenges preventing them from making considerable progress.

“Challenges include lack of a tree-planting culture, lack of seeds, unfamiliarity with which species to plant, a shortage of land and labour as most youths have joined the drift to the diaspora,” observed Zenda.

According to the United Nations Development Programme (UNDP), women are the custodians of food security in Africa with over two-thirds of women employed in the agricultural sector.

UNDP has pledged commitment to women’s participation in agriculture, even emerging systems like agroforestry because of the important role they play in food security and nutrition and the environment.

The Zimbabwean Land Policy of 2013 is not clear on how women and men have been granted the right to own and co-own land.

“Efforts should focus on addressing embedded structural imbalances in order to bridge the gender gap, understand women’s and men’s varying needs, and pave the way for effective adaptation to climate change,” said Makoho. 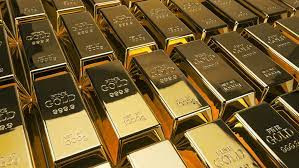