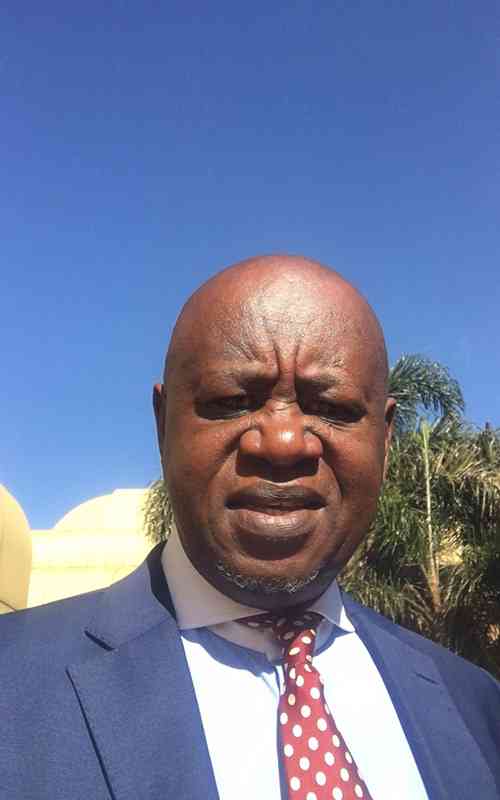 THE Insurance and Pensions Commission (Ipec) publishes a quarterly life insurance industry report which gives an overview of where the industry is at.

Ipec is a statutory body mandated to regulate, supervise and develop the insurance and pensions industry for the protection of policyholders and pension scheme members in Zimbabwe. The report relates to life assurance business written by life assurers and re-assurers only.

The latest one I could get was for the quarter ended March 2022. I want to deal with the life assurance sector only in this analysis.

It is important to note that the insurance sector plays an important economic role of mobilising pooled financial resources over the long term for investment in an economy.

In economies where we have a well-regulated and buoyant insurance sector, economic development, long-term investment — especially in infrastructure and job creation — are the end results.

I always think it is very important for us to get the facts right before we form opinions on anything. The information age is challenging in that there is a lot of information out there including misinformation.

Many people do not really bother to dig deeper into factual information before they make an opinion on anything. Mass opinion is a dangerous basis of argument and decision making.

For the quarter, the life assurance industry reported gross premium written (GPW) of $6,47 billion, representing a nominal increase of 89% from $3,42 billion reported in the comparative period in 2021.

The growth in GPW was 10% in real terms and was mainly attributable to premium increases in response to the rise in inflation.

The two classes which mostly contributed to this significant increase in premiums are funeral and whole life business classes.

The strength of the life insurance industry can be measured by looking at capital adequacy, assets under management, profitability and lapse ratios.

The capital requirements are $75 million and all 11 assures reported adequate capital base.

Adequate capitalisation is crucial for resilience of the life assurance sector and policyholder protection in times of financial distress. Whether $75 million is adequate is a subject of debate for another day.

In my opinion, it should be more than that, given the strategic importance of the sector and economic state of affairs.

On the issue of profitability, after tax profits for the quarter for the life assurance sector stood at $4,88 billion, a 5% decrease from $5,1 billion reported for the comparative period of 2021.

Growth in assets was mainly attributed to strong performance by equity investments on the Zimbabwe Stock Exchange and revaluation gains derived from the investment properties.

We also have to consider gross premiums, which is like the turnover of the sector.

Based on inflation adjusted figures, the growth in GPW was 10%. The positive real growth in GPW is attributable to an increase in premiums that was higher than the rate of inflation.

The main drivers of growth in GPW for the quarter ended March 31, 2022 were funeral and group life assurance business, which contributed 71% of the total premiums, indicating that funeral policies are the main business in town.

Of that total, 96% was recurring premiums meaning that these are consistent premiums paid regularly from old policyholders, while new business was a mere 4% indicating the hard times as people are simply not taking up new insurance policies.

Digging deeper into the report shows that the major players in the industry with more than adequate capital are Old Mutual ($42,2 billion), Nyaradzo ($8,6 billion), First Mutual ($3,9 billion), Doves ($3,1 billion) and Econet ($2,6 billion).

In terms of market share, Nyaradzo (41%) and Doves (15%) continue to dominate the sector with a total market share of 56%, while the remaining players shared the balance.

The lowest lapse ratios well below industry average, indicating high quality of business retention and high standards selling skills where at Nyaradzo (2,88%), CBZ at (4,07%) and Zimnat with (6,86%).

Lower lapse ratio is what any insurance company wants because it guarantees future income streams and also indicate that policy holders are happy to continue paying for services.

For any policyholder to be secure, you want to do business with a life assurance company which has adequate capital, affordable premiums, low lapses and good service standards in resolving problems arising.

This means that such companies, when it comes to providing the promised services in the event of the assured risk, they come to the party.

According to the report, Ipec continues to encourage all players to be innovative and align traditional life assurance products to policyholders’ expectations in terms of value preservation and relevance. It is, therefore, important that assurers keep innovating to meet new needs especially around lapses and mis-selling.