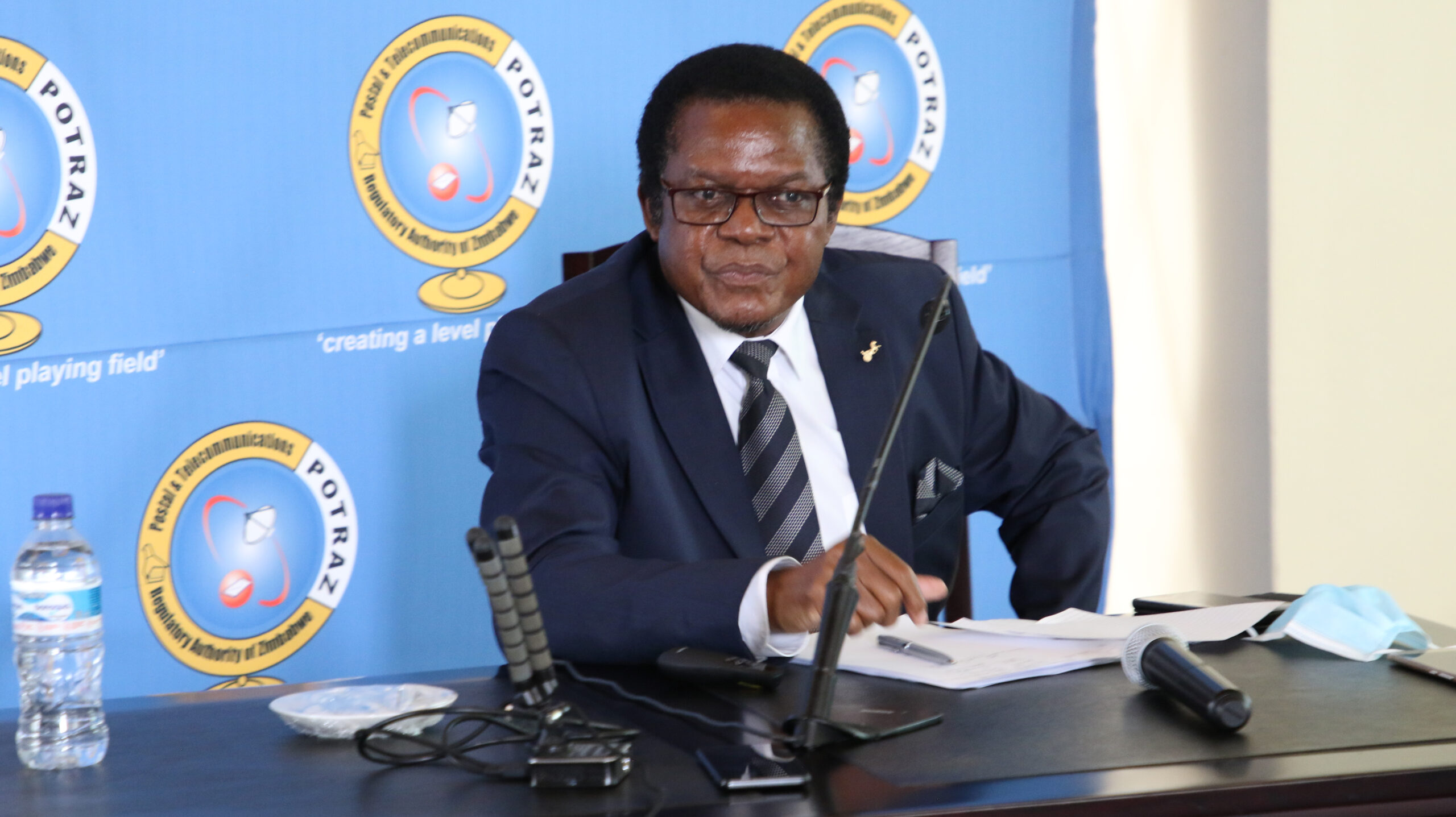 Machengete said this at Potraz’s fifth edition of the Hackathon held in Mutare last Friday.

Only 15% of the 371 applicants for the competitions were women, while an additional 30 applicants were drawn from people with disabilities and others from the Matabeleland region to promote equal representation of all groups in society.

A total of 130 teams were shortlisted, six being persons with disabilities, 10 women and 14 from the Matabeleland region.

“In terms of gender, a staggering 85% of the applicants were male while only 15% were female,” Machengete said.

“These are very worrying statistics, indeed. On another note, persons with disability contributed to 5% of the total number of applicants. This is also worrying because we would want greater participation by people with disabilities in such competitions.

“From these statistics, it is clear that women, people with disabilities and people from Matabeleland North and South provinces are not participating much in such events. I would like to make a clarion call for everyone to grab such opportunities despite their gender, condition or ethnicity as we aim for inclusivity in sector opportunities.”

Hackathons are aimed at promoting innovation to find ICT solutions to local problems.

The first prize of $1,75 million was grabbed by Pal Smart Bench team, with its proposed application that seeks to use outdoor advertising and offer lettable area for corporates.

Speaking at the same event, ICT minister Jenfan Muswere said: “Programmes such as the Potraz Hackathon do not only promote a culture of ICT innovation and development among Zimbabwean youths, but also create employment and increases the total number of home grown ICT applications.”