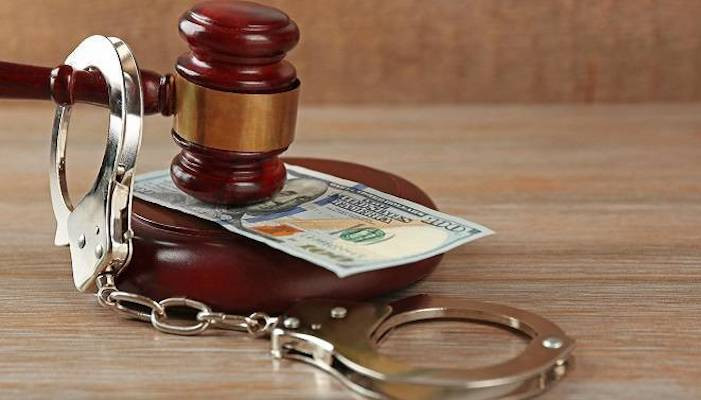 LAWYER Norman Mugiya was yesterday granted $200 000 bail in a case he is being accused of fraud and violating the Insurance Act.

Mugiya appeared before Harare magistrate Dennis Mangosi who remanded him to November 21.

The complainant is the son of the late Jonah Shereni, who was involved in a fatal accident on October 23 last year.

It is alleged Shereni was once married to Kurai Marble Dick and they had three children Rosa Lesley, Tavonga Peter and Lamont Rutendo.

After Shereni passed away, Yolanda Mututuma, the surviving spouse, and Mugiya alleged authored a will and claimed that it had been filed by Shereni. The will appointed Mugiya as the executor of the estate.

During the same period, Mututuma, who has already appeared before the same court facing fraud charges, bought four properties for the three children using proceeds obtained from mining activities at a mine owned by the late Shereni.

The accused persons then allegedly included the said properties in the forged will.

They later allocated the rest of properties acquired by the late Shereni to Mututuma. On May 3 this year, Mututuma went to the Master of High Court, Harare and registered the estate under DR 1414/22.

On May 11, Mugiya went to the Master of the High Court and filed the forged will.

In June, the offence was discovered and reported to the police.

Mugiya is also accused of violating the Insurance Act. The State alleges that on August 4 this year, police received intelligence from the regulatory bodies that Mugiya was not registered to engage in legal aid cover as enshrined in the Insurance Act.

Police investigated and discovered that the accused was not registered with the Insurance and Pensions Commission as required by the Act. 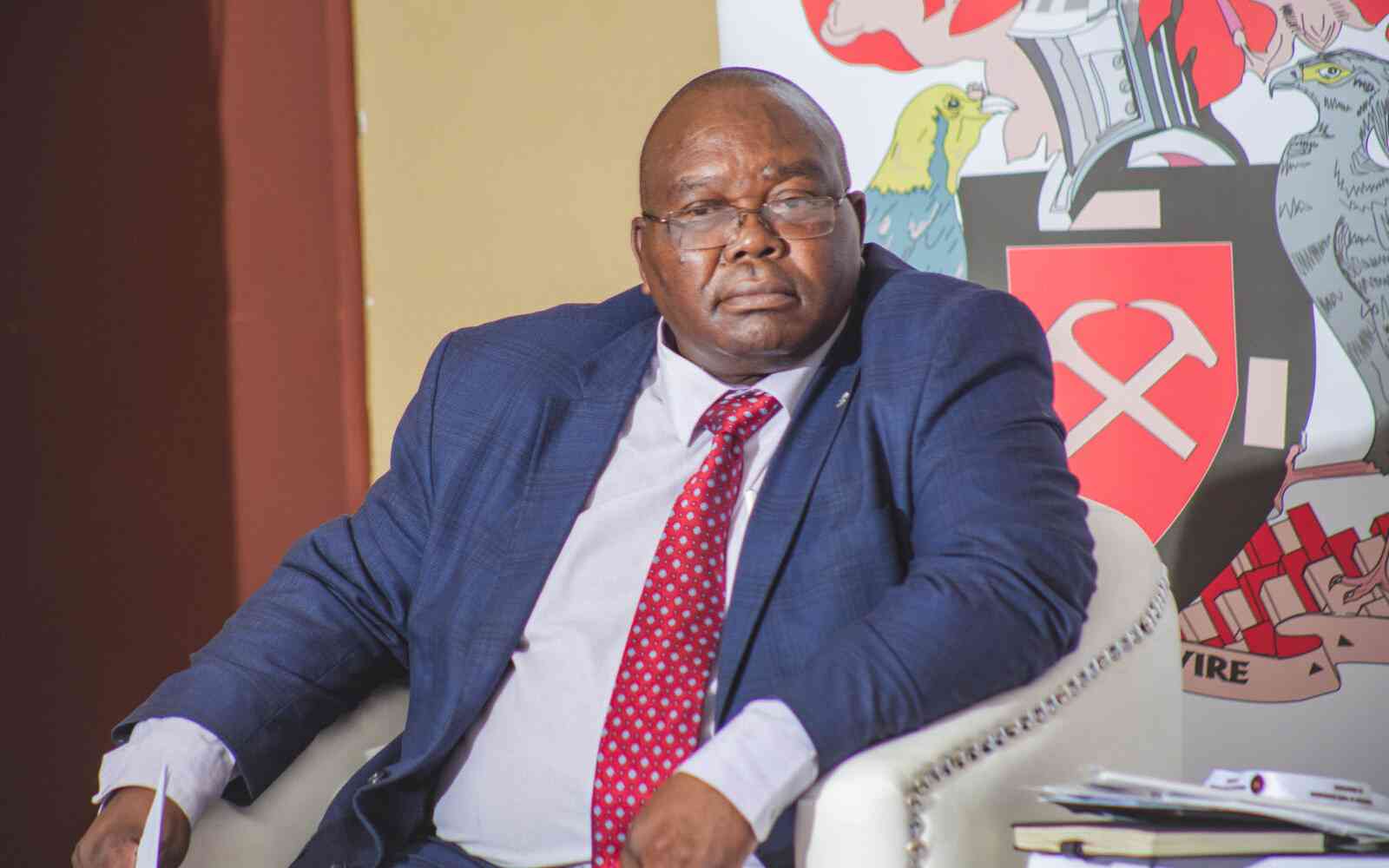