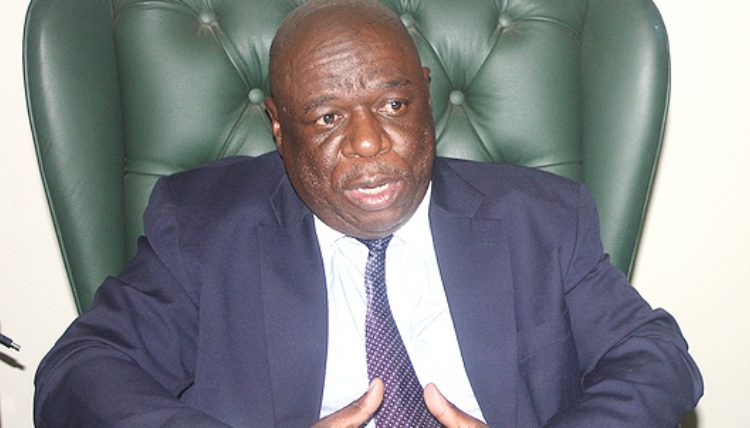 OPPOSITION legislators have called on Clerk of Parliament Kennedy Chokuda to resign after laying the blame for the dodgy laptop and desktop tender, and suspicious fuel allocations at the august House on his doorstep.

Chokuda appeared before the Public Accounts Committee (Pac) on Tuesday and Members of Parliament (MPs) grilled him over a computer tender awarded to two companies, Blinart Investments P/L to supply Parliament with 173 laptops for a total of US$1 602 755,77, and another company, Mid-End Computers to supply 79 desktops.

Parliament then cancelled the tenders after a public outcry.

Tempers flared on Tuesday during the Pac meeting after Parliament procurement director Stanley Bhebe told Pac that the procurement processes were “transparent and honest.”

“The moment we start the bidding process from the day we advertise to the end we don’t speak to any supplier even if we were interacting on other things,” Bhebe said.

“Also, when we give information, we give everyone the same information so that they bid. In this regard, as a barometer to show that the public has confidence in our tendering system, we had 92 bidders and 30 bidders submitted their bids. It is highly unlikely in any other procurement entity in the public service. If you also investigate, you will find that they are very confident.”

Independent legislator for Norton, Temba Mliswa immediately questioned how a single laptop could have cost US$9 200.

Chokuda told Pac that he was not aware of the prices until September 9.

However, it emerged that on August 29, he wrote to Blinart confirming that it had won the tender at the prices it had bid.

“At times you must be honest to say I made a mistake, not for you to take us around, waste the country’s time and put this institution into disrepute. You signed this letter on August 29. The best you could do is to say it has a fake signature.

“You don’t deserve — as chief accounting officer of Parliament to sit here. You must pack your bags and go. This Parliament is in a mess and our own reputation is at stake because of you,” Mliswa said.