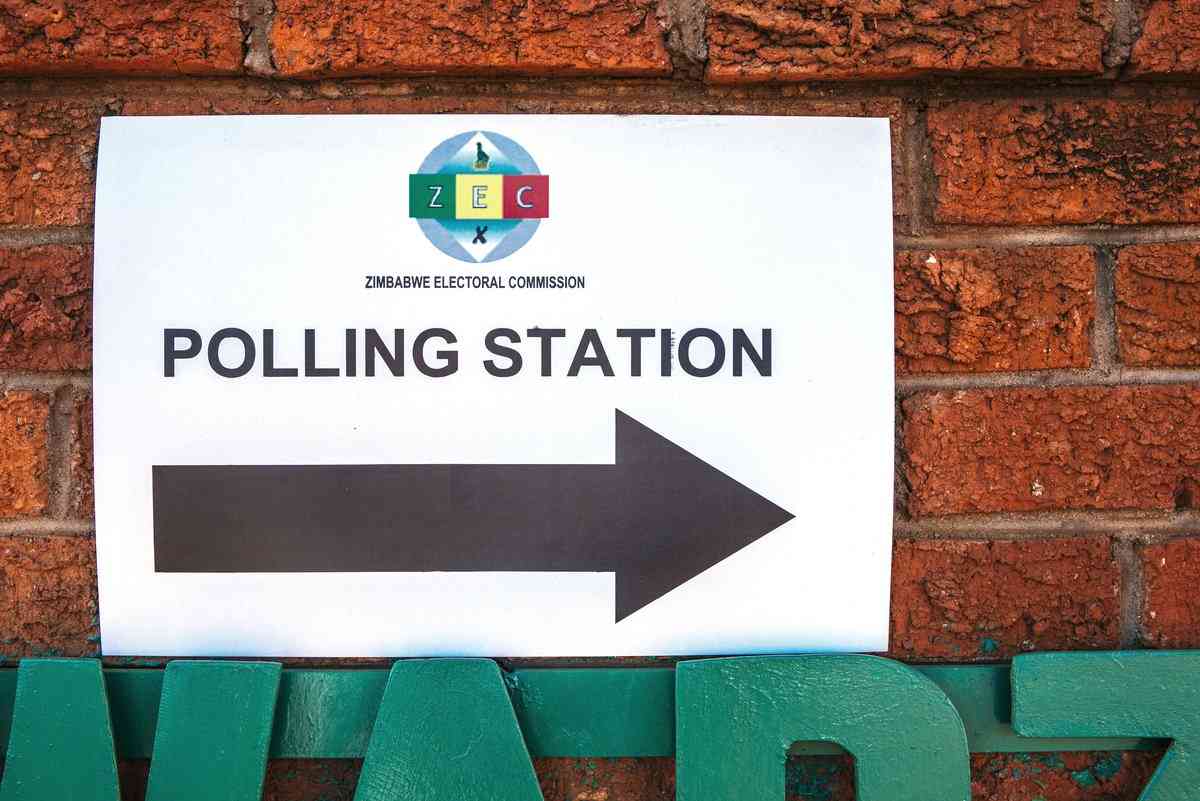 THREE former Zanu PF Members of Parliament (MPs) from Hurungwe district are eyeing central committee positions in the ruling party ahead of elections slated for this weekend.

The three are among those who submitted curricula vitae (CVs) to the party to contest for party positions.

Beremauro confirmed to NewsDay that he will seek re-election.

“I can confirm that I am seeking re-election as I have been doing party business of late. I supervised war veterans’ elections in Mhondoro, Chegutu districts among other assignments as ordered by the party. I still need to offer my services to the party,” Beremauro said.

“It is true that I submitted my CV for consideration and clearance by the politburo. Once we are cleared, we will be ready for the elections.”

In the same constituency, a provincial member identified only as Mutenha submitted his name, while Hurungwe proportional representation (PR) legislator Goodluck Kwaramba submitted her name.

Mashonaland West MP and Provincial Affairs minister Mary Mliswa-Chikoka ruled herself out saying she has no intentions to contest for a central committee post.

She is the current Zanu PF provincial chairperson.

‘‘I am not yet ripe for the central committee. I need to give others a chance while working at provincial level,’’ she said.

The ruling party will hold its central committee elections ahead of the party congress slated for next month.