The Queen's death made her son a King, and a rich man - but where exactly does the cash come from? 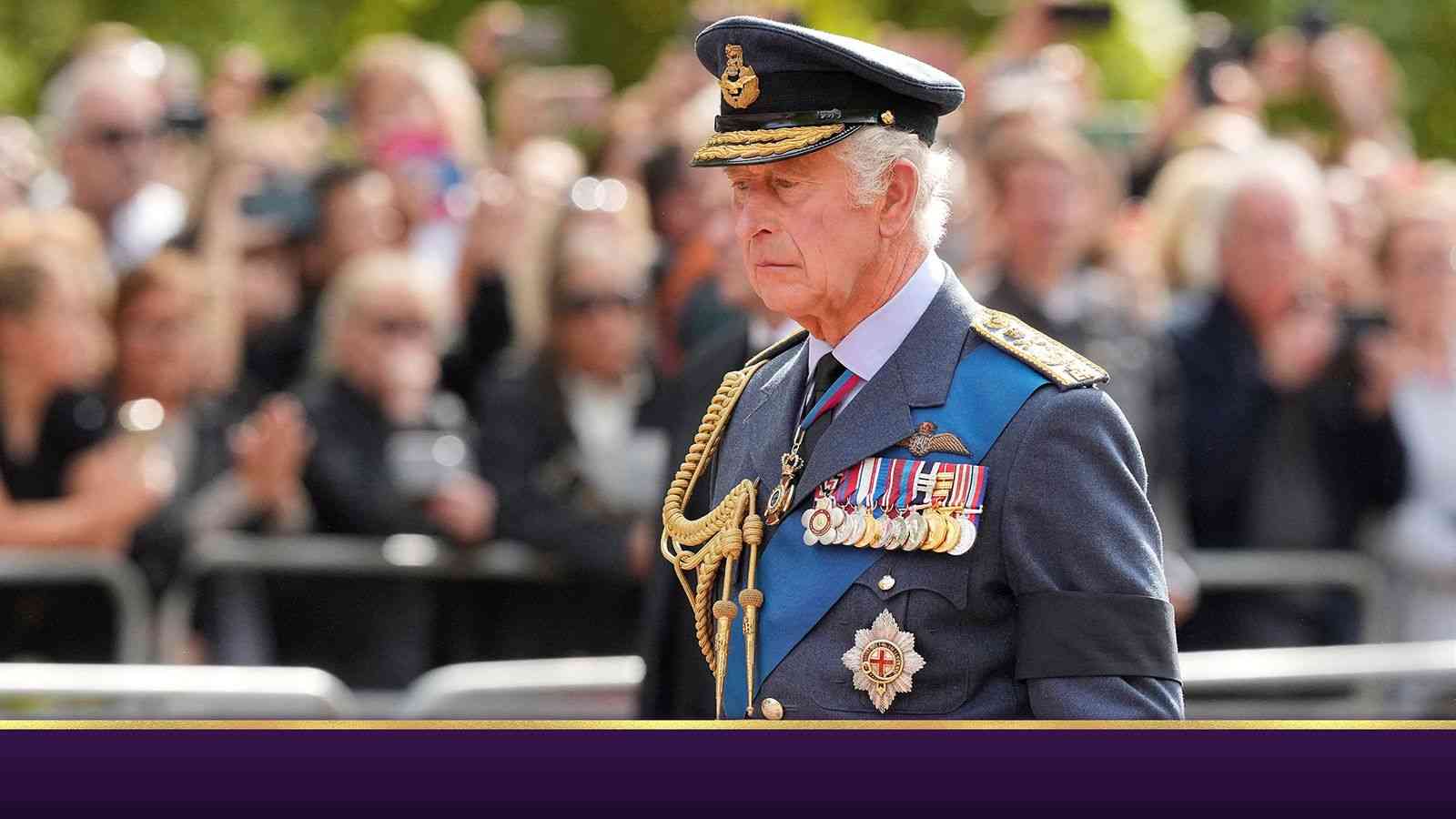 When the Queen died, fortunes passed down the line of succession along with titles.

Her death made her eldest son a hugely rich man as well as King, while his heir secured a guaranteed income of more than £20m a year along with the title Prince of Wales.

The Royal Family is funded by a varied collection of assets with roots in the Middle Ages, refined over time in deals with parliament, the most recent in 2012.

Negotiated by George Osborne, it guaranteed revenue streams for the monarch, their heir and the wider family, while leaving the question of tax largely voluntary.

The principal source of the King's funding is the Sovereign Grant, calculated as 25% of the profits of the Crown Estate, a £15bn portfolio of commercial and residential property, agricultural and marine land owned by the Crown, not the individual monarch.

In 2021-22 it was worth £86.3m, of which £52m covered official travel, the cost of employing almost 500 members of the Royal Household, and maintenance of the Occupied Royal Palaces; Buckingham Palace, Windsor Castle, Clarence House, St James's Palace, Kensington Palace, Marlborough House Mews and Hampton Court Mews.

The remaining £34m was allocated to an ongoing "re-servicing" of Buckingham Palace. The Sovereign Grant was increased from 15% of revenue to 25% in 2018 to cover the total cost of £369m over 10 years.

Handily for the monarch, the value of the Sovereign Grant cannot go down even if revenue falls, though that may be unlikely given its ownership of much of the UK seabed, on which lies hugely lucrative licences for offshore wind turbines that will be granted in coming years.

King Charles will also draw income from the Privy Purse, made up primarily of the net revenue of the Duchy of Lancaster, a £600m portfolio of land and property assets worth £22.3m in 2020-21.

The Queen used this to cover the cost of expenses incurred by other members of the Royal Family including his siblings Prince Andrew, Princess Anne and Prince Edward, but not his heir.

The Queen also enjoyed private wealth estimated at more than £350m, including ownership of Balmoral and Sandringham. If, as presumed, the bulk of her wealth passes to King Charles, he uniquely will not have to pay inheritance tax on his new fortune.

Gifts from monarch to monarch are exempt from death duties, though bequests to her other children, or any other individuals or entities, will be taxable.

No probate for this will

We will never know the details, however, because the sovereign's will remains sealed, the only will in the kingdom that does not have to pass into probate.

The Sovereign Grant is not taxed, but since 1993 the Queen has voluntarily paid income tax on revenue from the Duchy of Lancaster not used for official purposes. King Charles is yet to confirm he will do similarly.

As heir to the throne, Prince William, his wife and children will now benefit from the Duchy of Cornwall, a £1bn portfolio of agricultural land, property and investments that includes the Oval Cricket Ground & the Isles of Scilly.

The estate paid the now-King £23m in the past financial year, earnings that are exempt from corporation and capital gains tax, and only subject to voluntary income tax on the net surplus after unspecified deductions.

Having decided to leave the working royal stable, the Duke and Duchess of Sussex now rely on trading off their talents and residual titles, with income from various media deals including a £20m book contract.

In a profound irony, Harry and Meghan have signed a reported $100m deal with Netflix, which owes much of its dominance in the streaming market to The Crown, a dramatisation that has done for the Windsors what Shakespeare did for the Plantagenets, and costs more to produce per-series than the annual Sovereign Grant.

None of these income streams cover the cost of royal security, widely estimated at more than £100m a year and borne by the taxpayer, or the price of royal visits often funded by local authorities.

Nor does the Royal Family pay for its own celebrations. The Treasury set aside an additional £28m to fund the recent Platinum Jubilee, the majority of which was spent on four-days of pageantry in central London.

Even with a conservative annual bill of £250m, the monarchy's advocates argue they more than pay their way.

Does tourism foot the bill?

Tourism is routinely cited as their greatest benefit, yet revenue from the five royal palaces open to the public was just £9.4m last year, and only just exceeded £20m pre-COVID, and none are in the top 20 most visited popular attractions in Britain. With 1.5 million visitors, Windsor Castle ranked only 23rd, behind Chester Zoo, Stonehenge and Tate Modern.

Compare that with the appeal of Versailles, the palace of the long-gone French monarchy, which attracts almost 10 million visitors a year, and it suggests the UK's palaces underperform.

Less quantifiable, but almost certainly more precious, is the brand value the Windsors bring to the UK. They lend Britain's diplomats soft power and its businesses a unique selling point.

'Don't mess with the monarchy'

One FTSE 100 executive, recently returned from an investor tour of the US, remarked: "Don't mess with the monarchy. After Brexit, and with all the dysfunctional politics, it's about the only thing the rest of the world thinks still works in Britain."

That lustre may even be enhanced by the Queen's passing and the sustained display of pageantry and proclamation the past week has brought.

She has been mourned around the world, with messages of goodwill from Beijing to Paris, and her funeral will take its place in the dramatic arc of weddings, divorces, defections and disgrace that have captured global attention throughout her reign.

King Charles, ascending at the height of a cost-of-living crisis and without the depth of goodwill enjoyed by his mother, will face greater scrutiny of his household and expenditure, not least how he will use at least eight palaces and private homes now available to him, and how many of the family will benefit.

Every CEO will tell you stability is the greatest asset of any business, and the Queen's passing cannot but bring uncertainty, but The Firm's income under Charles III is at least guaranteed.

And as the Elizabethan era ends with the first full state funeral of the colour TV age, the world will still be watching.

Whether the King can maintain the value of the Windsor stock, and public consent for the financial settlement, will be more a question of politics and philosophy than economics. 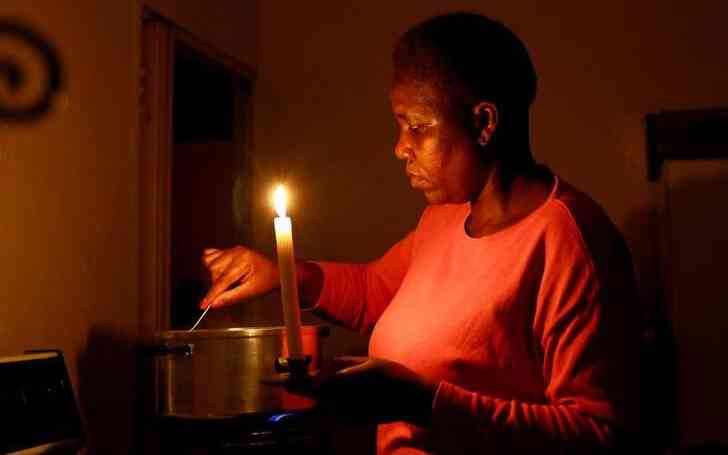 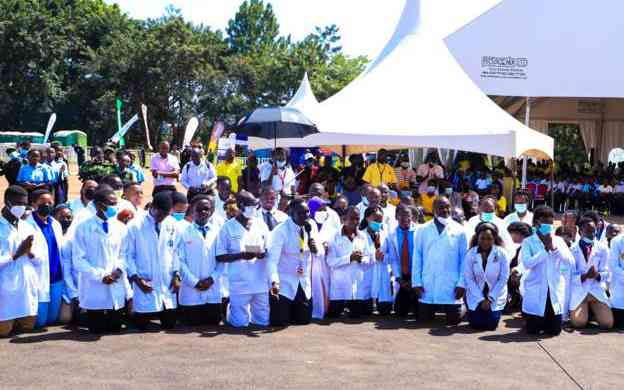